Big Things in Store for the Women of NALIP

Long time NALIP member Rebecca Murga has been doing amazing work and we excited that as Program Director she will be shadowing director and series star Kevin McKidd starting this week on 'Greys Anatomy'.  She is an award-winning filmmaker who works in Los Angeles as a writer and director. Her work has been featured on Mundo FOX, ABC, and CBS and clients have included Comcast, ESPN, and FOX Sports Network. She was part of the Latino Lens Shorts Narrative Incubator and showcased her whorl film 'One Halloween' at the 2016 NALIP Media Summit.

Rebecca served as a Captain in the US Army, and has been deployed to Iraq and Afghanistan. In 2011 she was one of the first women attached to Special Operations Command in Afghanistan, working with NAVY SEALS and Special Forces.
In 2015, Rebecca was one of ten filmmakers selected for the prestigious AFI Conservatory Directing Workshop for Women.
Rebecca is a passionate advocate for veterans and women's issues with articles published in The New York Times, The Global Journal, and San Jose Mercury News,. She has appeared on ABC's "Good Morning America," and "The View."  Most recently, she was featured on NPR as the director of a short film “War Ink”. 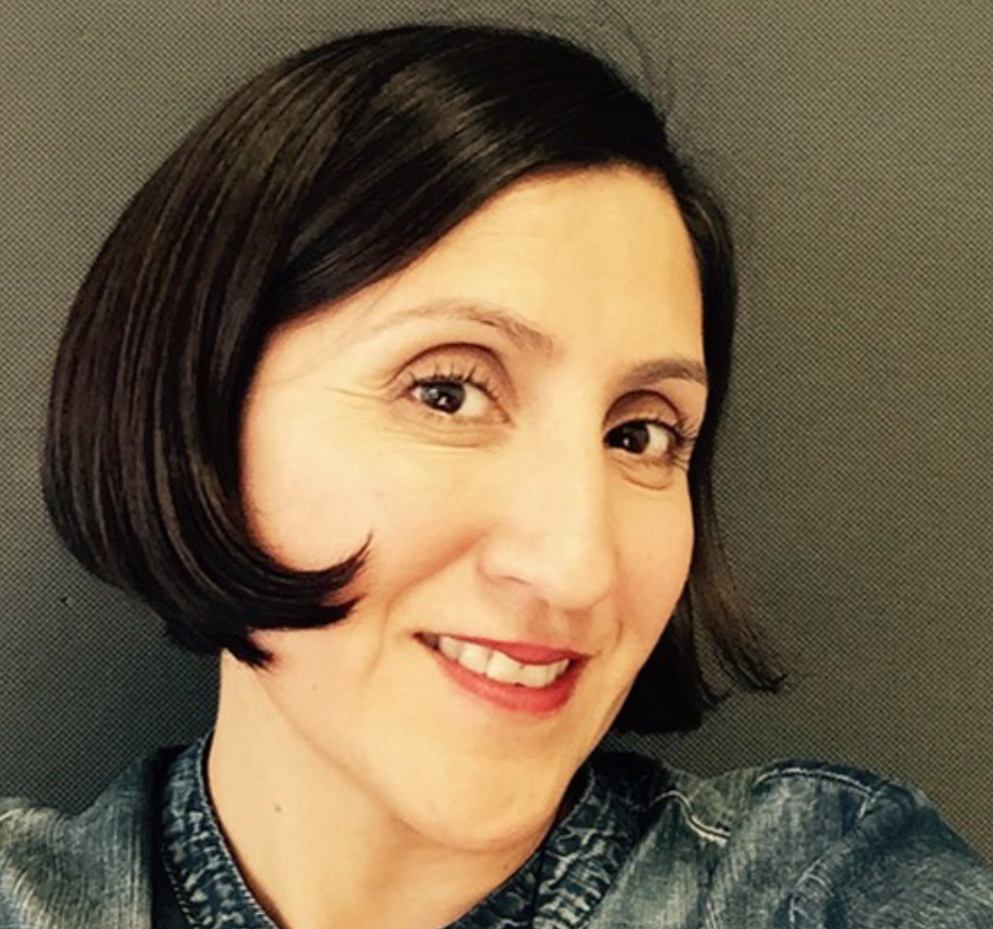 Congratulations to Director of Diversity at WGA West, Tery Lopez for her WOMEN’S CHOICE AWARD® SHOW nomination for the Voice of Women Award. In light of International Women's Day, the nominees were announced for the prestigious awards, Tery Lopez has been nominated for being a leader in shaping the positive portrayal of girls and women in entertainment and media.
At the WGAW, Tery works with producers, studio and network executives, and writers to increase employment opportunities and the availability of writing assignments for writers of color, writers over the age of 40, LGBT writers, women writers and those with disabilities. Prior to her work at the WGAW, she was conference director for NALIP. She began her career in the film industry as an assistant to producers, Moctesuma Esparza and Robert Katz. Thanks to Lopez's efforts, she has helped promote inclusiveness in storytelling and offer a unique pool of talent to industry influencers and decision makers.
To vote and view the rest of the nominees Click HERE 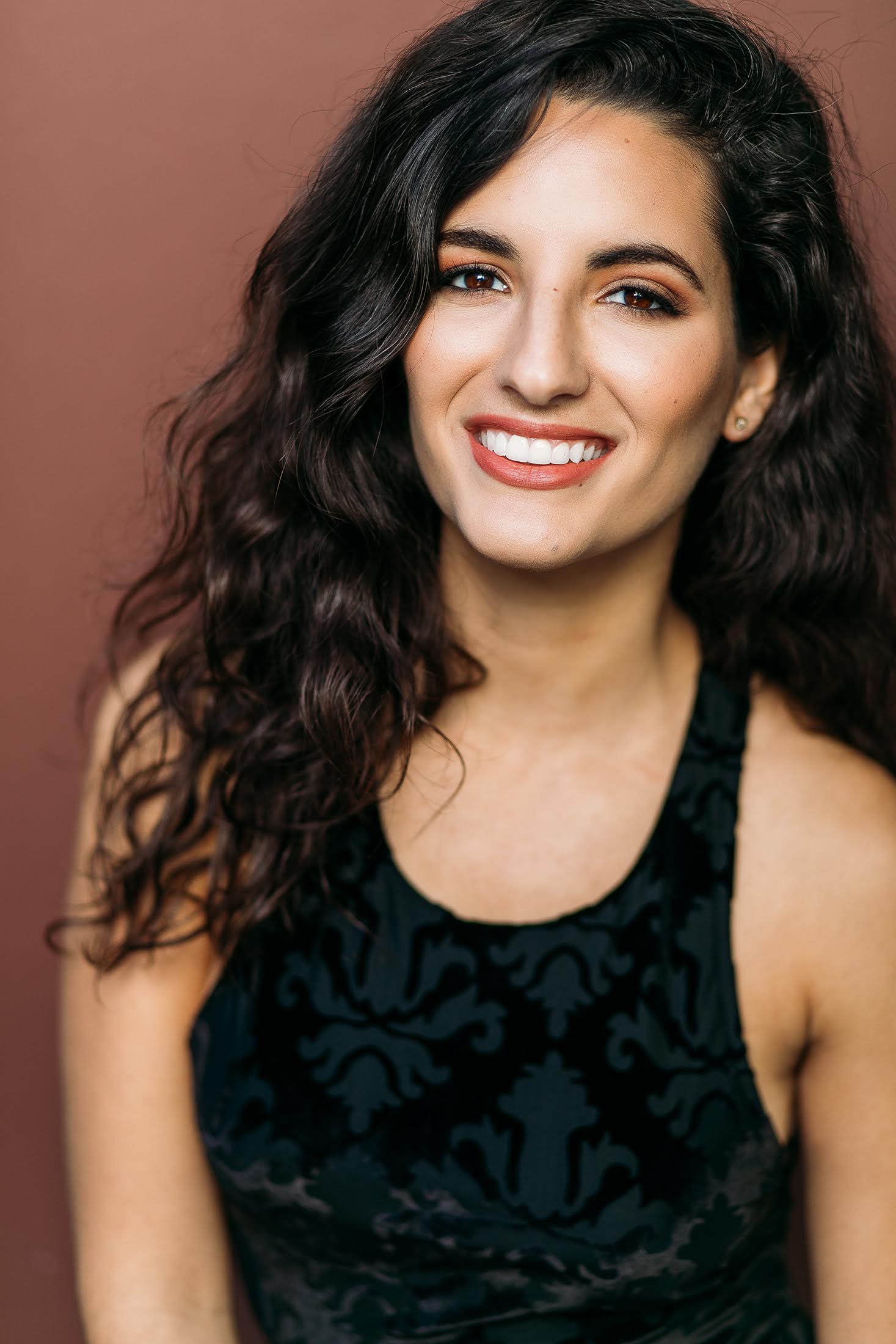 After a three weekend sold out run in Miami, NALIPster Maria Corina Ramirez’ original one woman show 'Supa'Nova' has just been awarded a producer’s scholarship for the 2017 Hollywood Fringe Festival. This coming of age story about overcoming the major hurdles in life and owning your voice promises to make our Latino community proud. This is a story about courage, about laughing at yourself, about being a woman in  a man’s world, about being an undocumented immigrant, a hybrid, a hyphen, a half this- half that.

Maria Corina is a Venezuelan born and American raised actress, she earned her B.F.A in Acting from New World School of the Arts. Shortly upon graduating, she took on several leading and supporting roles in theatres all across Miami in both English and Spanish. She has starred in two NBC-Telemundo TV series, two Cine Latino films and over a dozen national campaigns and commercials. Combining her classical training with her voice as  a young Latina, she is constantly creating original content for the stage, film, television and new media platforms. Her original work has been seen in Miami, New York, the Cannes Film Festival 2012"Shorts Corner" and the 2015 American Black Film Festival, among others. Besides her second original one woman show coming to the Hollywood Fringe, she is currently developing her first feature film. She has been an active member of NALIP since last year, having been part of the 2016 NALIP Media Summit.
Do you like this page?
Tweet