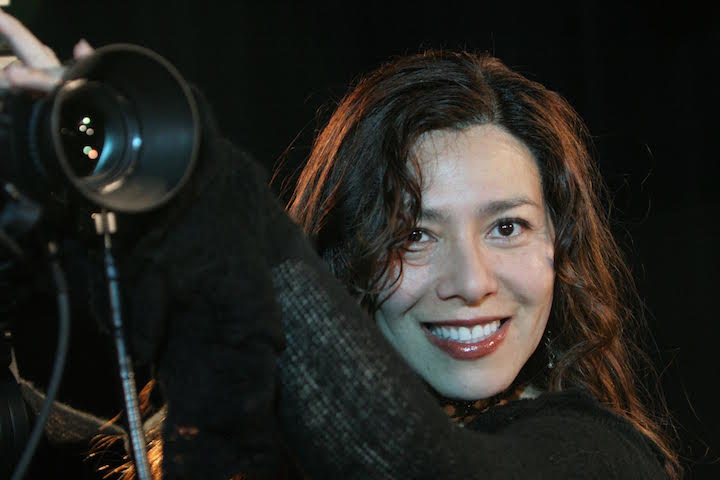 Maria Agui Carter, Chair Emeritus and Trustee of NALIP and Artist Retreat Center Artistic Director Maria Agui Carter has been selected for the Meryl Streep funded Writer's Lab Program with her new dramatic feature script, The Secret Life of La Mariposa. Out of the 3800 applicants, Carter was selected as a finalist. The program is funded by Streep and gives opportunity to female screenwriters over the age of 40. Women in Film and Television and IRIS, organizations comprised of women filmmakers are overseeing the project. Mentors to participate are writer-director Gina Prince-Bythewood and producer Caroline Kaplan, along with writers Kirsten Smith and Jessica Bendinger.

Maria Agui Carter's script focuses on Mari, an undocumented 13-year-old in NYC, who survives abuse from a stepfather who is her only ticket to citizenship, and the disappointment of a mother too overwhelmed to protect her, by escaping into a fantastical world that overtakes her reality.  In this modern retelling of Kafka’s Metamorphosis, a Mexican teen girl obsessed with insects transcends her impossible circumstances through science and fantasy.  Maria worked on her first draft at the 2014 NALIP Artist Retreat Center, and is a member of NALIP.