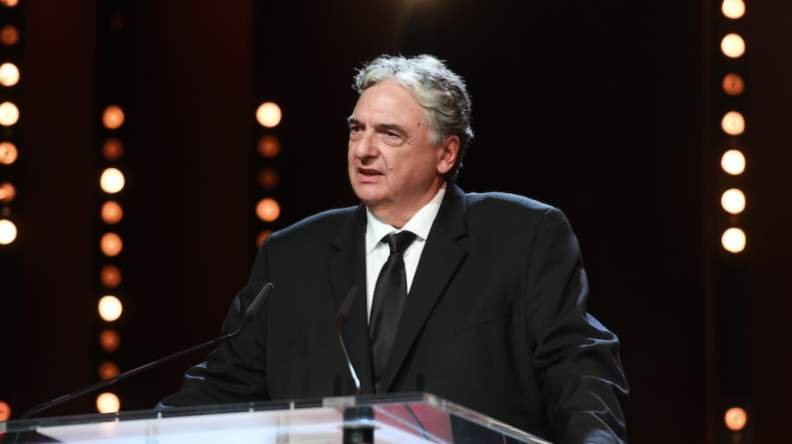 Director Gregory Nava said he knows what it's like to be separated from family at the southern border. He recounted losing his grandfather in the 1930s, who was deported to Mexico and how the event split his family apart.

"We still suffer from the wound of that today," Nava said upon receiving NALIP's lifetime achievement award. "Children are being put in cages and all of us here are in those cages.... They are us."

Nava was one of the eight honorees celebrated at the NALIP Latino Media Awards on Saturday. Also receiving honors at The Ray Dolby Ballroom in Hollywood were actresses Karla Souza and Mj Rodriguez, showrunners Gloria Calderón Kellett and Tanya Saracho, among others.