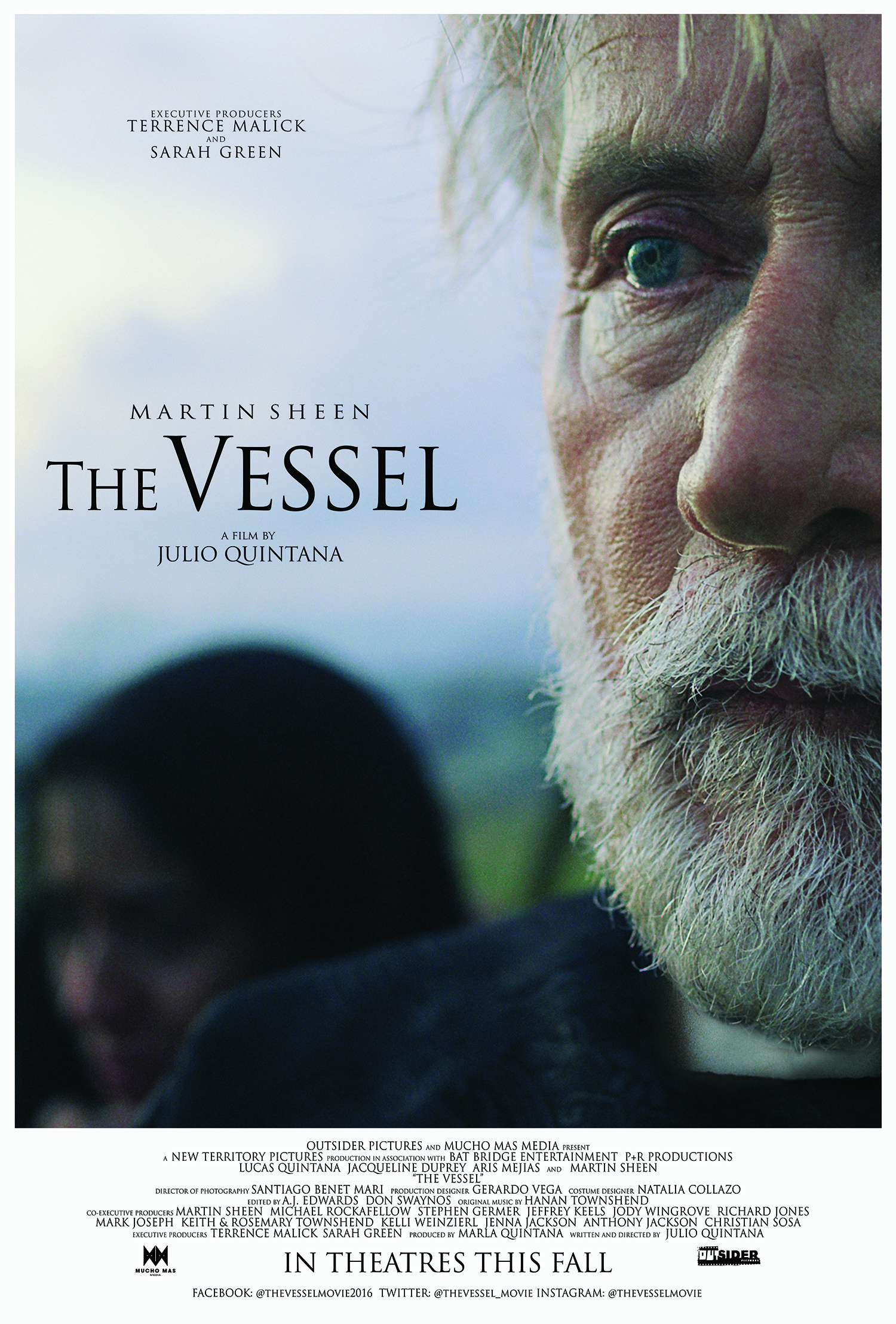 This week, NALIP had the opportunity to interview the creators of the upcoming film, The Vessel, to premiere September 16. Writer and Director Julio Quintana along with Producer Marla Quintana go into detail on the creation of the film. 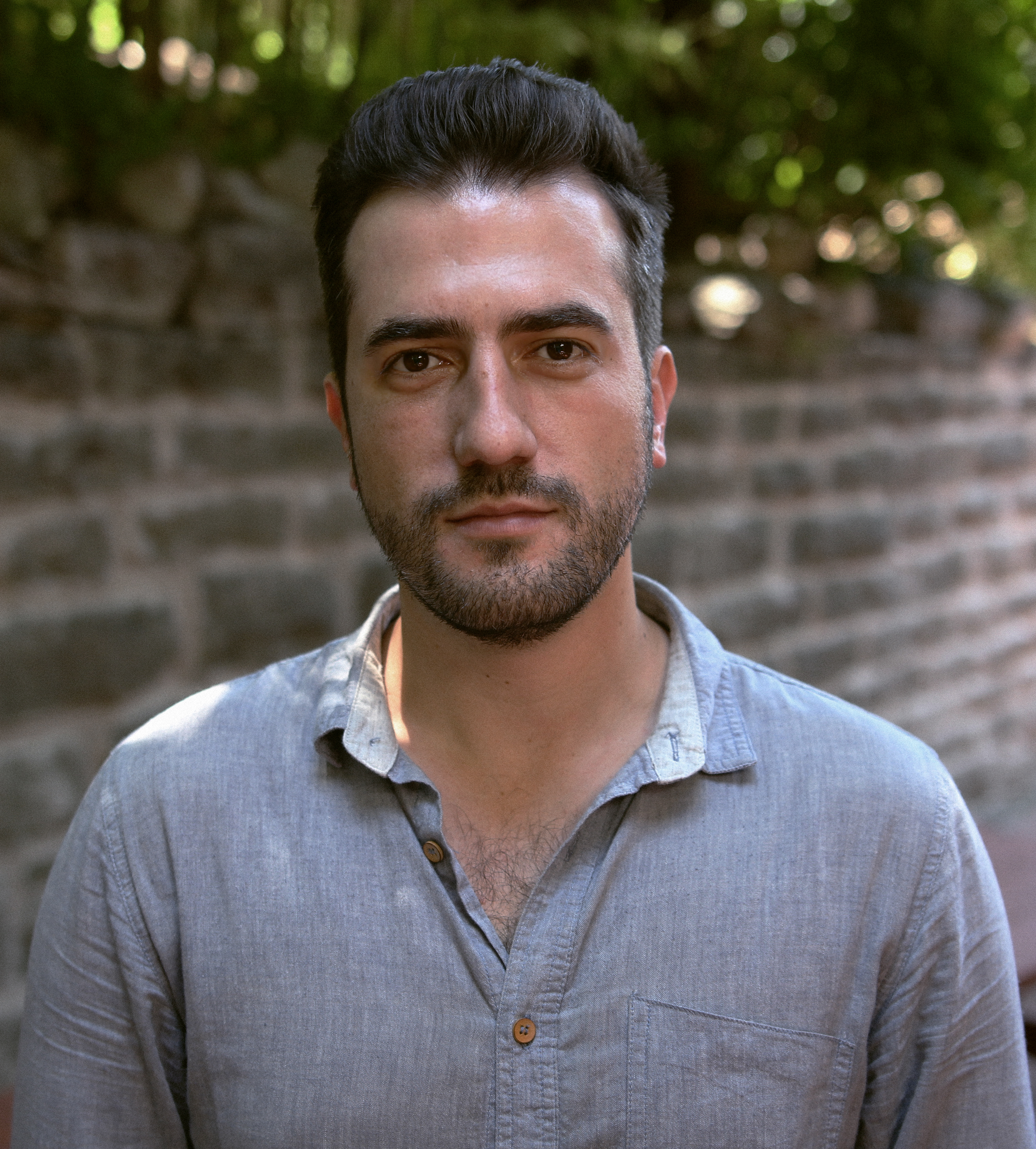 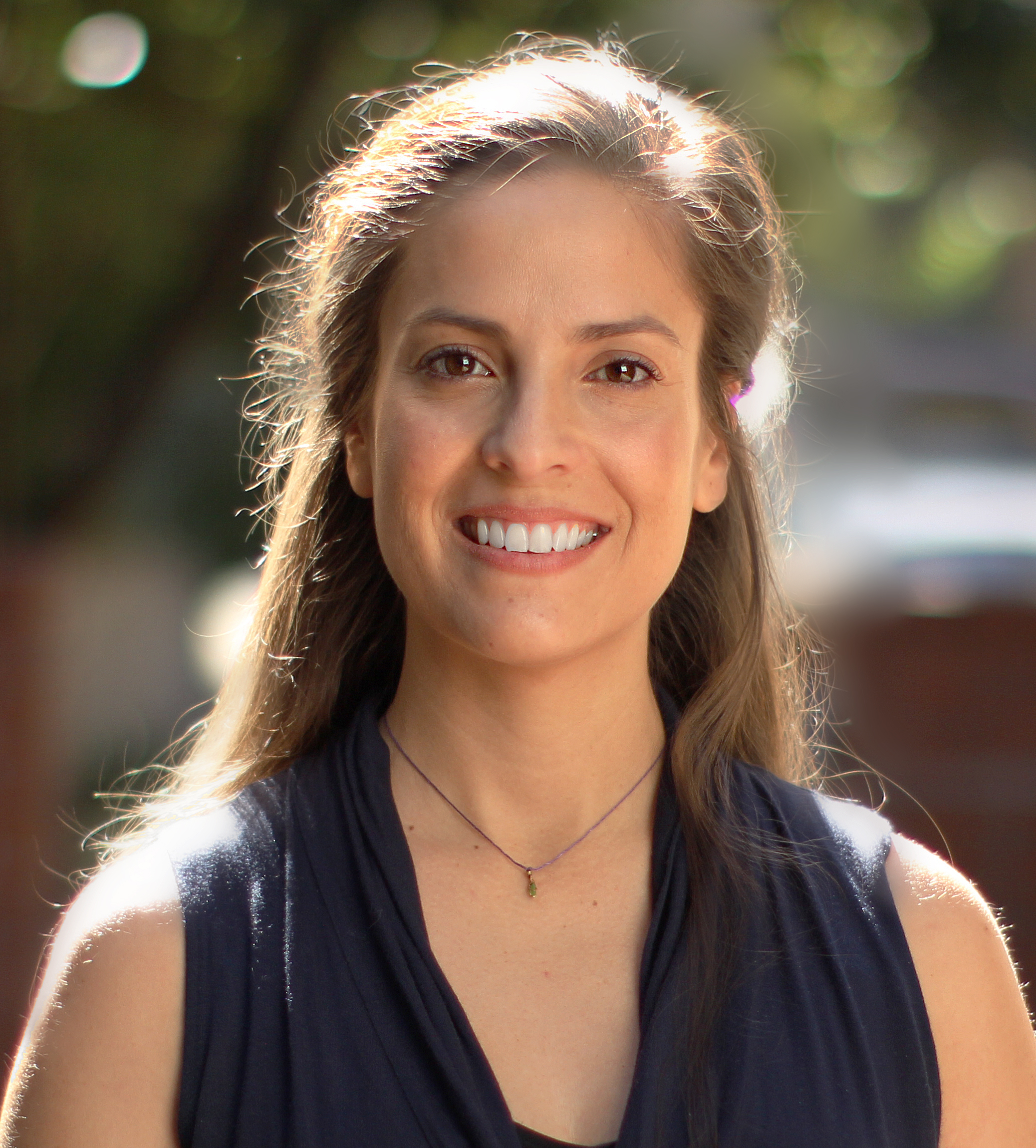 After ten years a small coastal town continues to be plagued by the tragedy of a tsunami that destroyed the elementary school with all the children inside. After a young man comes back to life from an accidental drowning, he decides to build a mysterious boat out of the schools remains, setting the town with passions long forgotten.

1. What is it about The Vessel, how did that story come about and what made it the right story to tell?

MQ: It’s about a little coastal town somewhere in Latin America, you don’t know where and you don’t know when it takes place. Ten years before the story begins a wave came and destroyed its only elementary school with all its children inside, and the people are stuck in this state of mourning. Until one day, this young man drowns and wakes up again a few hours later and decides to start building a boat from the remains of the elementary school and it helps the people move on from that horrible tragedy.

JQ: It came about, when I studied religious studies in college and became interested in magical stories and in near death experiences. It was interesting to hear about these people who die and wake up to view the world completely differently than before. The movie is designed to be more of a fairytale or fable, we treated the film, the set design, the wardrobe in a sense like Cuba, to be a sort of time capsule, where you can’t really tell what the time period is. The intention was to make it something that feels universal, that feels very timeless so that people can relate to it regardless of where they are from, or where they were born.

2. The film was filmed in Spanish and English, can you tell us what that was like, was that the most difficult aspect of getting the film done?

JQ: That was a discussion early on, I originally wanted to do it in spanish but everyone wanted it to be in english, many of the producers and Sheen, because of the U.S. audience. For us, we decided to try doing it in both languages and it was actually a lot easier than we expected. We would do a few takes in either english or spanish and just make the actors switch languages and they would do it again pretty much exactly as they did it before. It was pretty easy to shoot it that way. Editing was tougher, because I finished editing the entire movie in english and then I had to stop and go back to re edit the entire movie again in spanish which was exhausting. I do think it was really important because I think there is a huge Latino audience in the U.S. hungry for interesting content and I think we're finding out that having a spanish version has opened up markets for us in Miami, South Texas, Los Angeles and Puerto Rico so spanish language was a good decision on our part as it opened up to a different market that doesn’t really get served much.

3. This film raises questions of faith and meaning, how important are faith based films in the Latino community? And how has it impacted your lives and careers?

JQ: In my experience Latinos are a faithful community,  we were raised Catholic and I think that the Latino community in general will respond well, making a movie about faith in spanish, i’m surprised they don’t make more films like that because that’s a huge part of Latino culture. I’m hoping the audience will respond to what we’ve done.

Independent films are hard to get out in general, smaller movies are trying to compete with big budget films and in our experience the faith based community is willing to go out and watch something because of the element of faith. They are supportive and enthusiastic to go out and watch something like this, it is actually helpful. But, just to be clear we don’t consider this film to be strictly faith based. It has  elements of faith but it's really about the characters relationships with each other, about a priest trying to help his community about overcoming a tragedy. It’s for all audiences, faith based and non faith based.

4. What is something you didn't know as an up and coming filmmaker and as a producer that you wish you knew to enlighten our NALIP community and emerging filmmakers.

JQ: We didn't know it took so long to make a movie, I started writing  this seven years ago when we started doing this together every step was long and complicated. I would advice if you’re gonna make a movie to make sure it’s a topic you are passionate about as you will be working on it for several years.

5. A follow up question to that is, do you provide guidance or opportunities to help other writers, directors, producers or actors  move their projects forward?

MQ: We work for a company called Bat Bridge entertainment that develops scripted and unscripted content and we do get a lot of young people who come to us and ask for advice or want to come to the fold of Bat Bridge and develop projects with us. We haven’t done something in official capacity as far as going around doing speeches but we love to help young filmmakers with advice or anything we can help with for them to achieve their dreams.

JQ: This is our first movie we’re the ones looking for the advice most of the time. By the time we get through this process we’ll have a lot more things figured out but for the last few years we’ve been the ones learning as we go.

6.What role do organizations like NALIP play in the development of emerging filmmakers?

MQ: NALIP is a wonderful organization the opportunity that you guys provide to filmmakers, through programs and workshops for writing and producing and connecting filmmakers with experts I think is really incredibly invaluable for people who are trying to get their foot in the door because it’s an overwhelming task to make a film. Any organization that can give you any kind of  support, guidance or mentorship it’s worth its weight in gold.

JQ: Coming from Latino families both of our parents were immigrants they’re very practical and when they found out we wanted to do the movie they all thought we were crazy, because you don’t do that. You come to this country to work hard  and take jobs that pay well, so to be able to have an organization like NALIP and know there are Latinos that are doing this is very encouraging for young filmmakers like us.

7. What's next for Julio Quintana and Marla Quintana, is there another project you have in mind will you continue to work together?

We are definitely working together we’re married. Our next project is a scripted television series about Latinas. We’ll definitely be talking to NALIP about that in the next year or so.