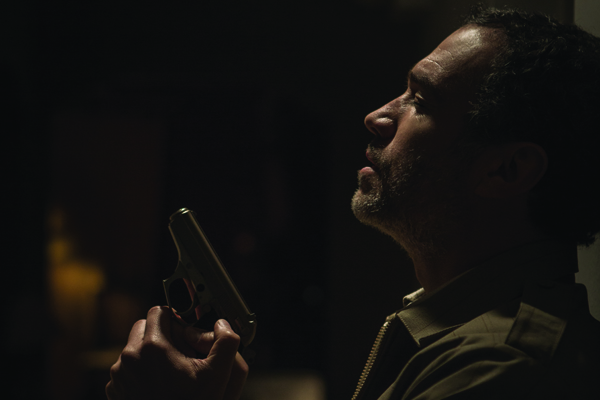 At the LA Film Festival, June 10-18th, 2015, NALIP will be hosting a screening of 'El Elefante Desaparecido" (The Vanished Elephant). NALIPster and winner of the 2011 Estela Award, Javier Fuentes-León, is the writer, producer and director of the film.

"It’s been seven years since crime novelist Edo Celeste’s fiancée Celia vanished without a trace. On the anniversary of her disappearance, Celeste receives an envelope from Mara, whose ex-husband died the same day that Celia went missing. The envelope contains photographs that Celeste quickly realizes provide a long-sought-after clue to his beloved’s whereabouts. The obsessed author embarks on a quest that takes him from Lima to the outlying beaches of Paracas, his literary and real-life mysteries becoming evermore intertwined. This original and mind-bending whodunit mystery pays homage to Hollywood film noir and the reality-twisting fiction of Jorge Luis Borges and Julio Cortázar."