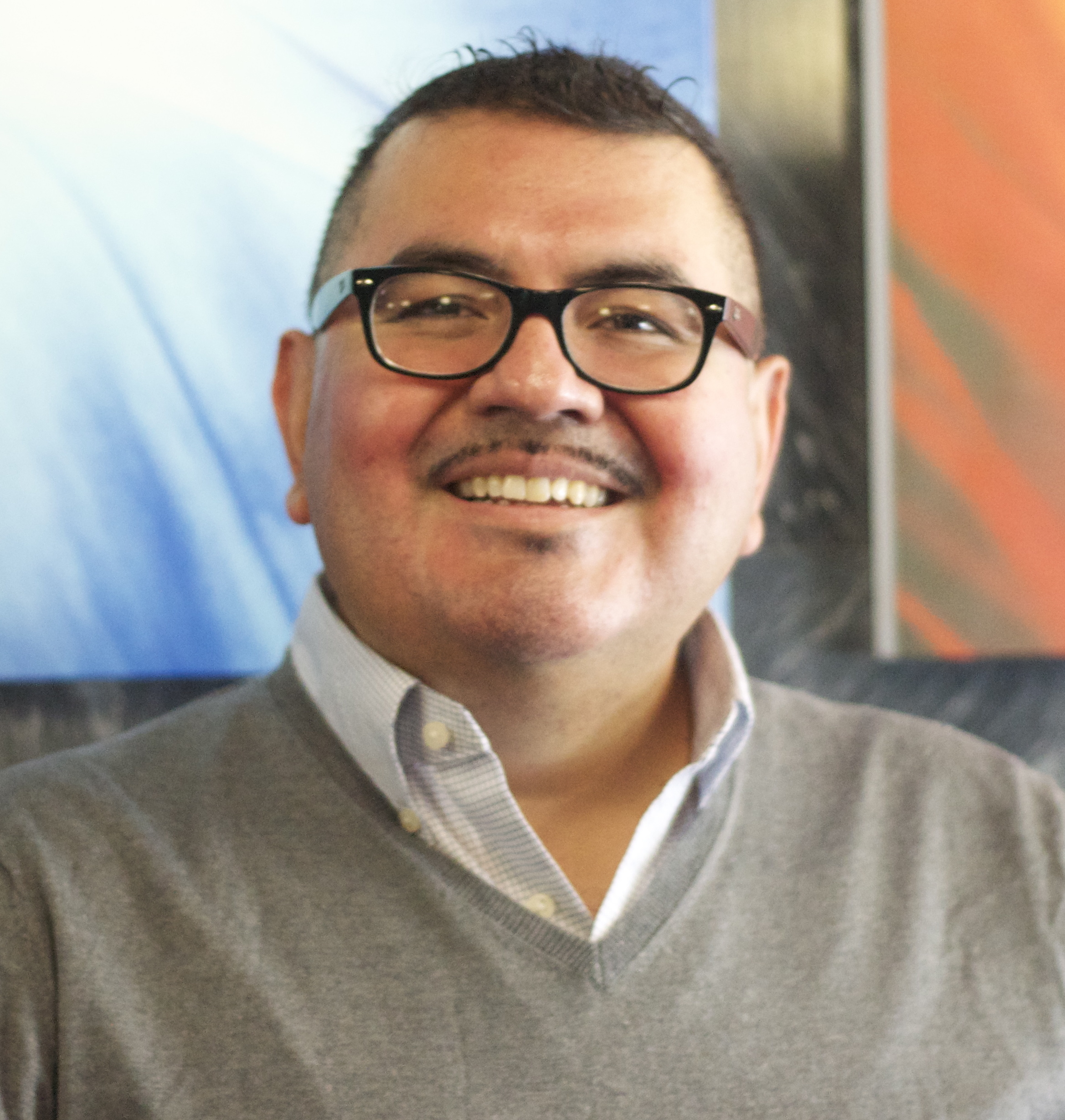 Former Latino Media Market manager, Ben Lopez is tapped to develop and expand NALIP’s yearly slate of projects and initiatives. “We are excited that Ben is joining the NALIP family as our Project Developer. He comes from a very strong media production, financial development and project management background along with an extensive non-profit history. His skillset and experience are a perfect fit for our diverse slate of upcoming projects and initiatives,” shared Axel Caballero, NALIP Executive Director.

Prior to joining NALIP, Ben successfully managed leadership development and social services programs in Southern AZ. He transitioned to filmmaking by building a solid track record as a unit production manager, production supervisor and independent producer. At VientoFuego Productions he wrote, produced and directed several Spanish language feature films currently being broadcast. Ben has worked as an international field producer at premier technology expos in Asia, commercial productions in Mexico and most recently at the 2014 World Cup in Brazil.

Ben’s expertise has made him highly sought after as a consultant, content creator and project manager. After serving as key support staff at NALIP's signature programs; Latino Producers Academy and the NALIP Media Summit (formerly the National Conference), Ben was brought on to manage and strengthen its Latino Media Market, a meeting series that matches Latino content creators with executives and funding opportunities.

“I’ve always been a strong supporter of NALIP, being brought on as project developer is a vote of confidence and an acknowledgment of what I can contribute to the organization in its premiere role of developing established and emerging Latino content creators,” added Ben Lopez.