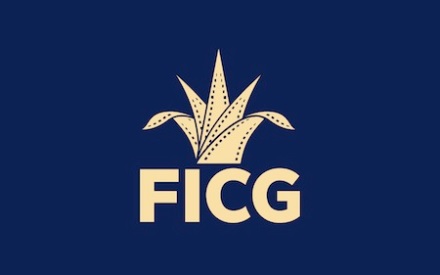 The Guadalajara International Film Festival, also known as FICG, will be taking place March 10-17. FICG is a cultural event of great relevance for the city as one of the showcases for the appreciation, diffusion, promotion and distribution of Mexican and Ibero-American cinema. Now in its 32nd year, the festival will be featuring some of the best creative work and highlighting some of the strongest professionals in the industry today.

70 film productions will compete in various categories at this year’s festival and leading creators will be participating in discussions throughout the week. Irish filmmaker Jim Sheridan, honored by the FICG this year, will give a keynote lecture on the responsibility of filmmakers in this era. Similarly, Diego Luna, who has also been vocal in this regard, will participate in a conference with Mexican actress and screenwriter Ofelia Medina.

This year, NALIP’s Executive Director Ben Lopez will be in attendance along with members Yelyna de Leon, Diego Najera and Juan Martinez Vera. Diego Najera was the producer for FICG before coming to the United States to get his master’s at the Peter Stark Producing program at USC's Cinematic Arts film school. Najera and Vera collaborated on the short ‘Spark,’ which was screened at NALIP’s 2016 Media Summit. De Leon was one of the finalists in the Latino Lens: U.S. Hispanic Drama Series Incubator.