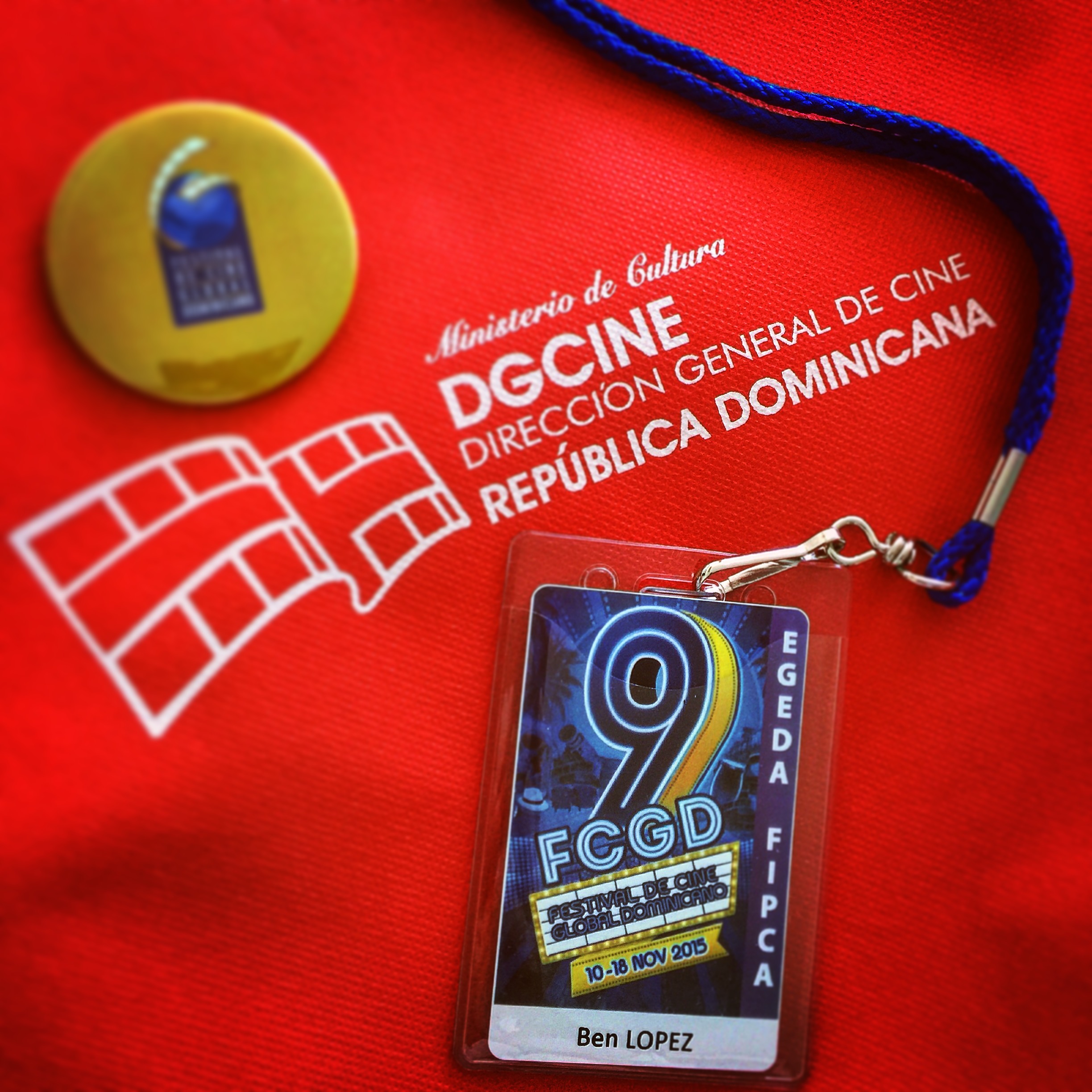 Ben Lopez, NALIP Projects Director, recently attended the IV Forum EGEDA-FIPCA held in Santo Domingo, Dominican Republic. The forum, a joint initiative organized the Rights Management Association of Audiovisual Producers (EGEDA) and the American Federation of Film and Audiovisual Producers (FIPCA), analyzed the reality and the challenges that the Latin American audiovisual sector. While aiming to define strategies via task forces, debate forums, social networks, publications, consulting at other decision-making forums, and development of collective solutions and resources. In addition to NALIP, the fourth new edition was attended by a hundred filmmakers, TV and content companies on-demand; promoting financial and development institutions in Latin America; representatives of film commissions; authorities of culture and cinema; and lawyers in Intellectual Property.

The meeting agenda was structured around seven workshops on issues such as creative and cultural industries as generators of wealth and development are addressed. Sharing the development of content for TV, reciprocal bilateral funds, intellectual property in the context of new business models, new business models for audiovisual content, and the contribution of film commissions in the development of the audiovisual industry, among others. Among the conclusions of the Forum they proposed implementing strategies and concrete actions such as designing a program in collaboration with the Inter-American Development Bank (IDB), in order to integrate regional cinematography. In addition, it was proposed to strengthen ties with the Conference of Latin American Film Authorities (CACI) to realize collaborative actions with Latin American broadcasters and to establish a project for encouraging series and films aimed at the medium. In this area, it was also proposed to support the creation and promulgation of laws audiovisual promotion that allow the integration of specific content for television. With regard to new platforms, the participants agreed to encourage private collaboration among countries in the so-called on-demand windows and seek mechanisms for monitoring the use of works on new platforms. On the institutional side, it was proposed to continue the initiative in defending the rights of audiovisual producers, support the expansion of the network of collecting societies on the continent and generate contacts international institutions in order to reach new funding formulas complementary to the existing ones.

The IV Forum -FIPCA EGEDA with the collaboration of the Dominican Film Festival (FCGD), the General Directorate of Film (DGCINE) and Funglode.

Check out more on: http://www.latamcinema.com/

EGEDA is a non-profit association and collection society that manages the rights of audiovisual producers, collecting on their behalf the royalties that cannot be collected individually. In addition, the association provides services to producers and the audiovisual industry as a whole. EGEDA is very active in the field of intellectual property rights management and among our its members, many American and Latino producers. EGEDA US was set up in Los Angeles in 2007 with the aim of having a permanent office in the US in order to be more accessible to its American members, whose rights are managed from EGEDA in Spain, and also to serve as a liaison to facilitate relations between the US film industry and those of Spain and Latin America. EGEDA serves as a major link between the Spanish film industry and the American and Latino film industries.

The American Federation of Film and Audiovisual Producers (FIPCA) has its antecedents in the Ibero-American Summit of Heads of State and Government, specifically the one held in 1996 as an initiative of the Conference of Latin American Film Authorities (CACI) to contribute to develop the Latin American cinematography, expand our culture and create the basis for further integration between our peoples and their cultures.FIPCA is intercontinental organization whose members come from all national federations that bring together entrepreneurs audiovisual producers and producer associations throughout Latin America.