As we begin Women’s History Month, we at NALIP want to highlight the contributions made by women to society. We want to especially highlight the role that women of color have played in bringing this society forward while overcoming systemic racial and gender discrimination.

We want to share a list of films that showcase some of these impactful women through the art of cinema and storytelling.

Choose your pick and enjoy a weekend full of films that celebrate strong and talented women: 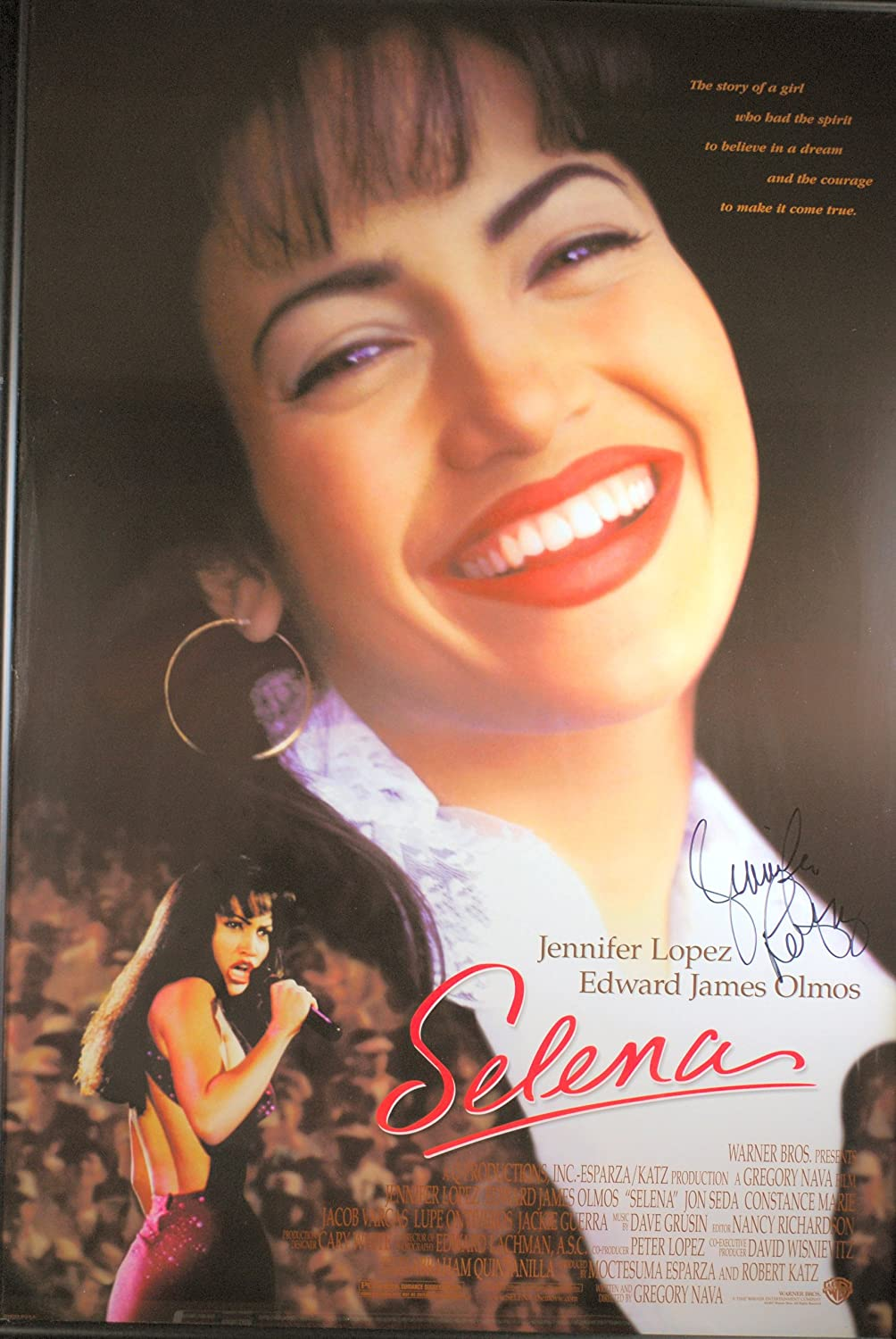 Selena is a 1997 biographical drama that tells the story of the Queen of Tejano Music: Selena Quintanilla. As Tejano music was a male-dominated genre, Selena broke barriers by not only succeeding within this style of music, but she popularized it not just nation-wide but world-wide. Selena embraced her Mexican heritage and became an icon for Latinos and especially Chicanos in the U.S. This movie also marked the start of one of the most influential Latinas in entertainment right now, Jeniffer Lopez, who starred as Selena and showcased her talent as an actress, singer, and dancer. This film has been nominated for its cultural and historical significance of Latino representation to the National Film Registry, which selects films annually that are culturally and historically significant for preservation.

Selena: The Movie is available to watch on HBO Max. 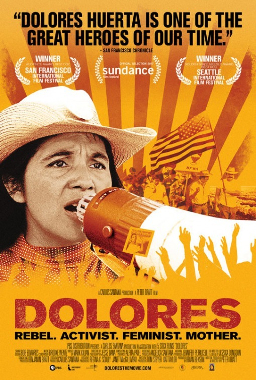 This 2017 documentary directed by Peter Bratt and part of the Independent Lens PBS series follows the life of Chicana, feminist revolutionary, Dolores Huerta. She was an equal partner in founding the first farm workers union, The United Farm Workers, along with Cesar Chavez. Huerta led the fight for racial and labor justice and keeps doing it tirelessly up to this day. The film reveals the personal stakes involved when committing one's life to social change. 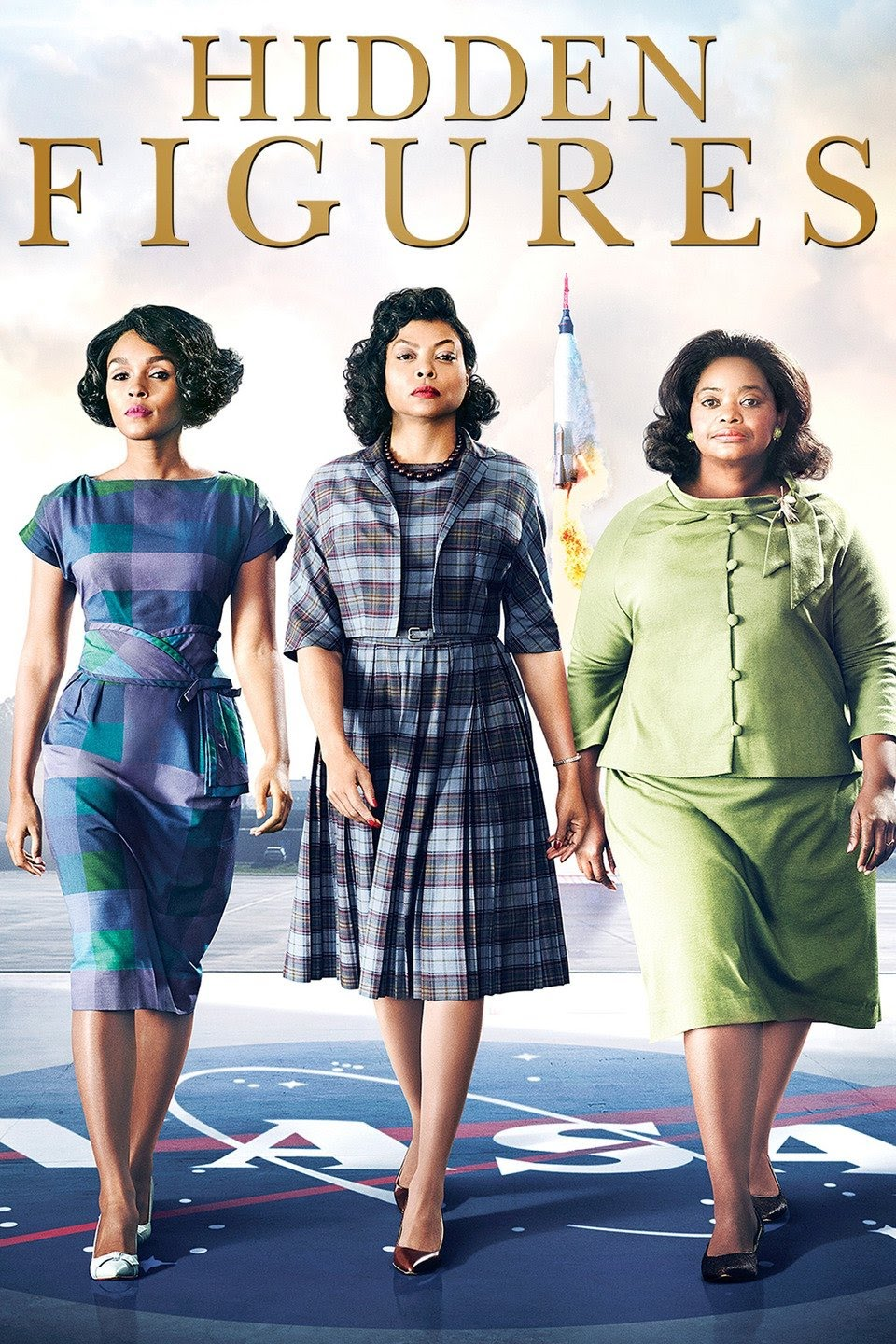 The 2017 biographical historical drama, Hidden Figures, highlights the African-American female mathematicians who worked at NASA during the Space Race. The film features the performance of actress Taraji P. Henson as Katherine Johnson ( mathematician who calculated the flight trajectories for Project Mercury, the first human spaceflight program of the United States.) Actress Octavia Spencer brought to life Dorothy Vaughan, NASA supervisor and mathematician, and Janelle Monáe as NASA engineer Mary Jackson. Even though the movie contains fictional elements that differ from the real-life story, it does a great job in highlighting the important contributions that these Black women made to this country.

The film is available for your enjoyment on Disney +. 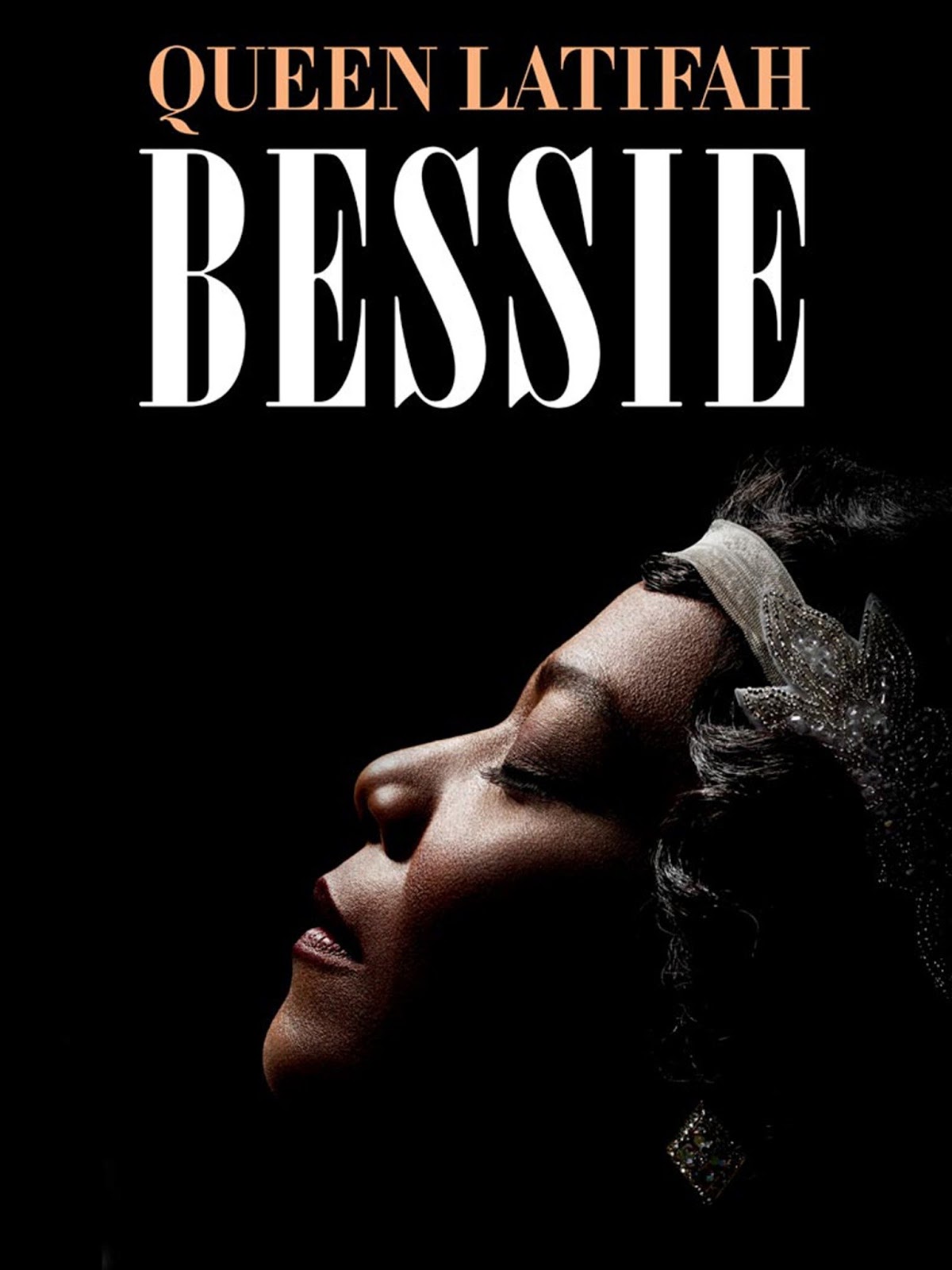 Bessie is a biographical drama based on American blues singer, Bessie Smith (Queen Latifah). The film focuses on her struggle as she starts to make a career with her singing. As she deals with her inner demons and racial issues, she’s able to become a legendary blues singer with international fame in the 1920’s. Written and directed by Dee Rees, Bessie is definitely a movie you should watch during this month.

Bessie is available on  HBO Max. 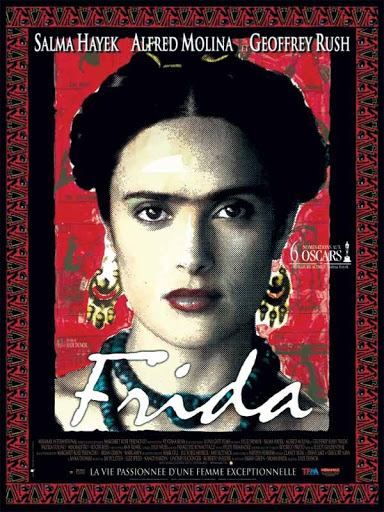 Frida is a 2002 biographical film which highlights both the professional and private life of the Mexican artist icon Frida Kahlo. Salma Hayek delivers an Academy Award-nominated portrayal of Frida with Alfred Molina starring as her husband, the prominent Mexican painter Diego Rivera. Frida portrays Kahlo’s life after a traumatic accident, where she turns to art to help combat her boredom being bedridden. The film portrays the good and the bad in her relationship with Diego, as it explores the many passionate affairs they had with both men and women. Based on “Frida: The Biography of Friday”, this film is definitely a must see.

Watch it here on Pluto TV.