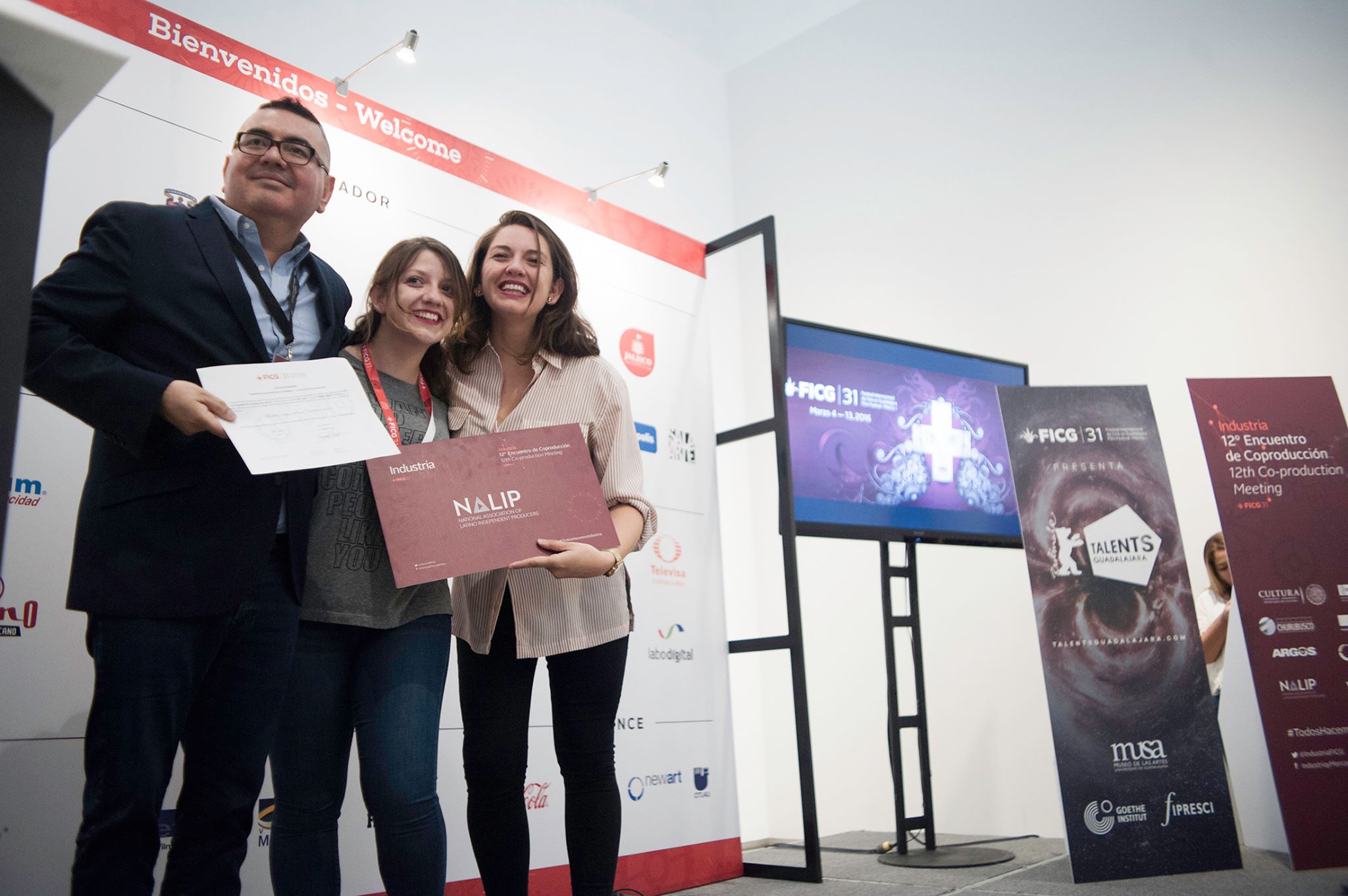 The films “El Otro Lago” directed by Francisca Silva and “Ya No Estoy Aqui” directed by Fernando Frías were awarded by NALIP at the International Film Festival of Guadalajara (FICG) on March 8.

The feature films, along with five others, were the selected winners out of about 25 films in the 12º Encuentro de Coproducción category at the festival. A variety of organizations picked a film to support the project’s development.

NALIP's awards were presented by NALIP Project Director Benjamin Lopez and included passes to NALIP’s 2016 Media Summit and membership at the Media Maker Pro level for the organization. 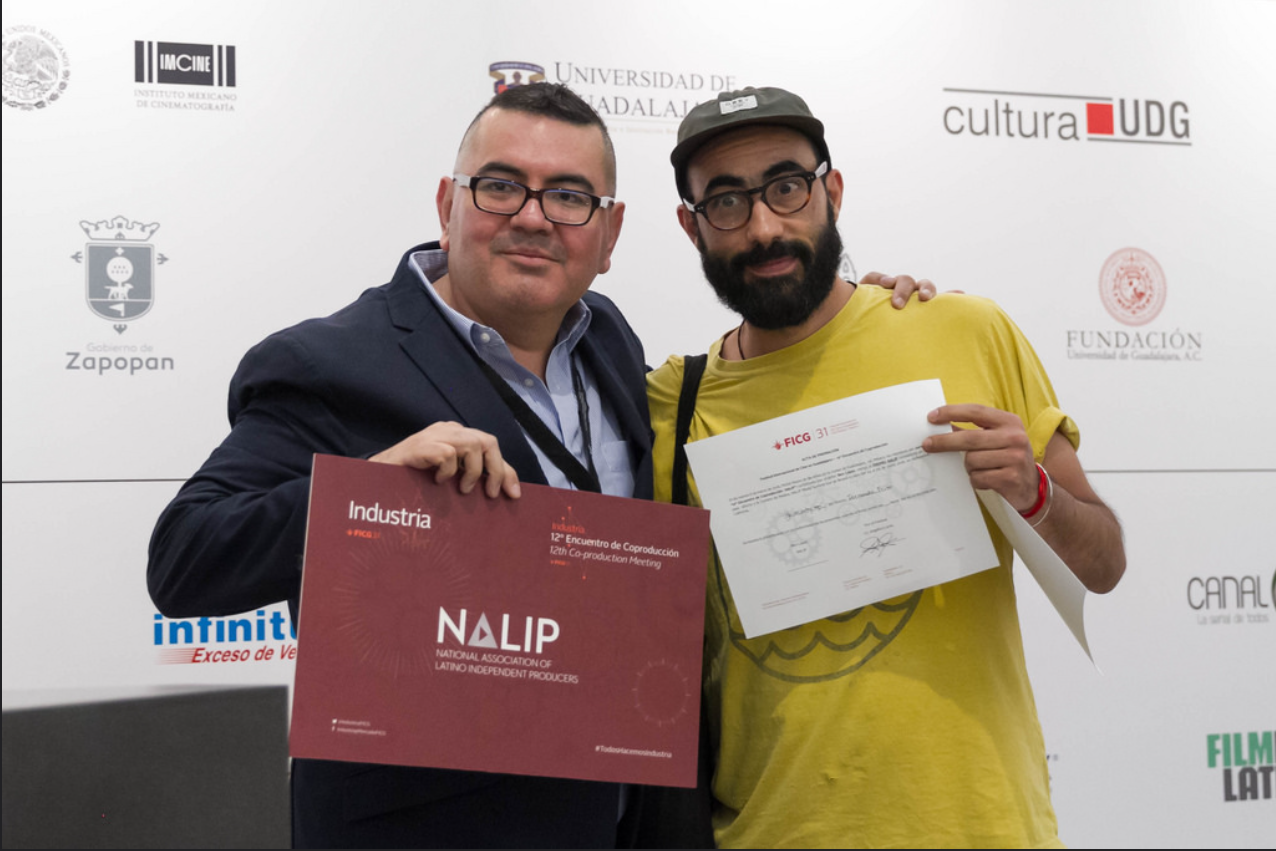 The 2016 Media Summit event will take place on June 23-26 at The Dolby in Hollywood and Highland in Los Angeles. The event will host panel sessions, networking events, workshops and screenings of poplar projects. With the new membership, the directors will have priority to incubator programs and excusive events.

Congratulations to the awardees! We can’t wait to see the development of your films!