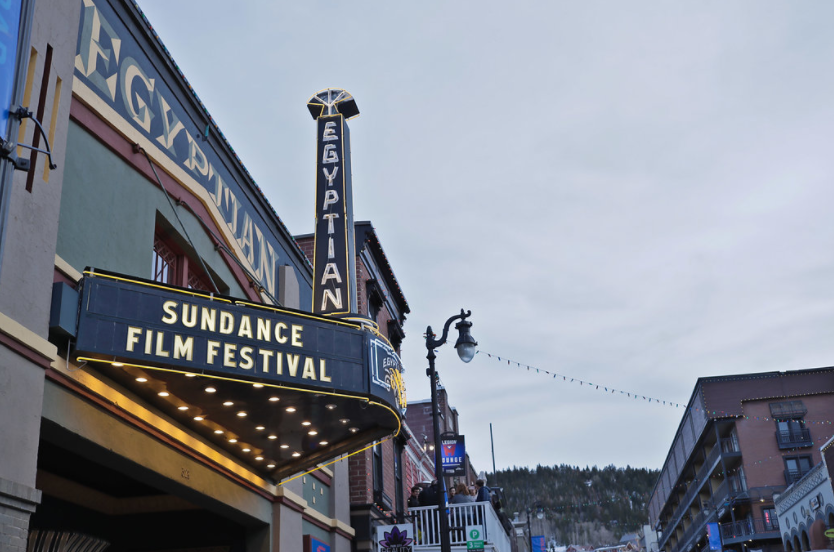 NALIP participated in several events at this year's 2018 Sundance Film Festival. We partnered up with STARZ, Latina Mag, & MiTu in order to bring conversations of Latinos on screen and their representation as well as provide networking opportunities. Check out our recap video to see NALIP and the media community support diverse content creators below! 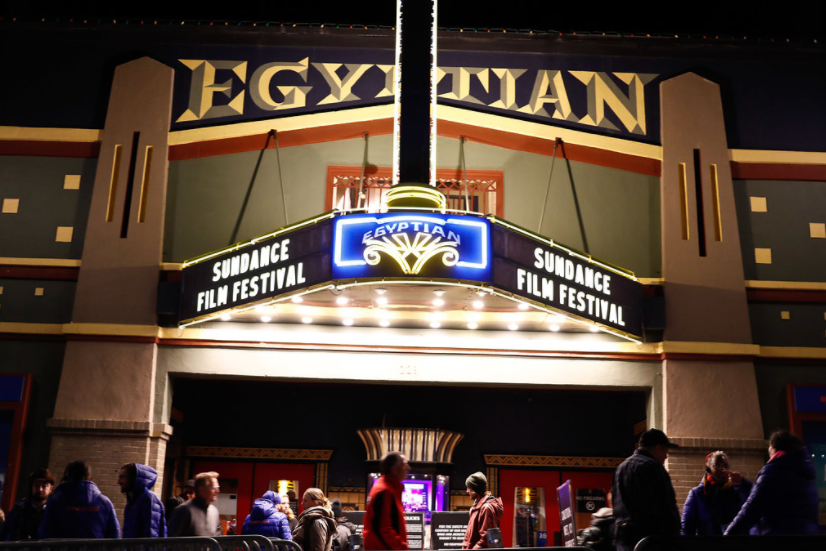 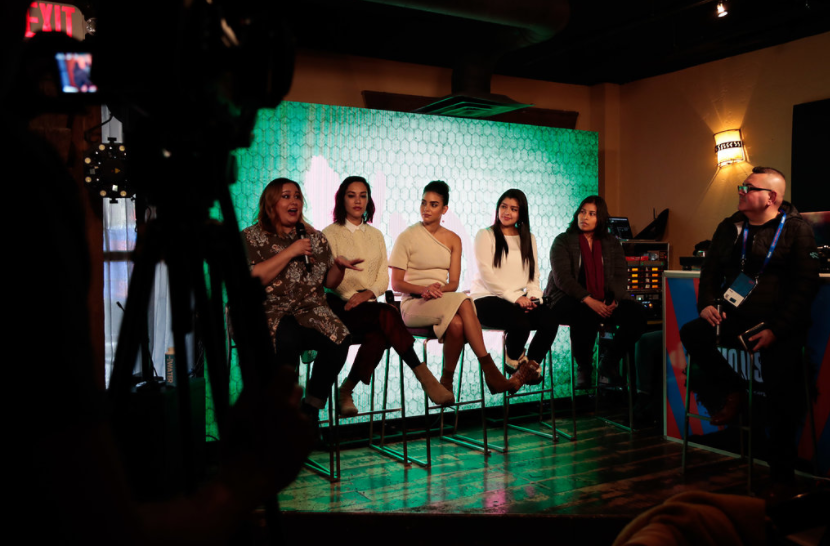 NALIP and STARZ partnered at Sundance this year to discuss the network’s new drama series “Vida,” which will premiere in 2018. The show is one of the first of its kind, having a majority of Latinos both in casting and behind the scenes. The series features Mexican-American sisters Emma and Lyn (Mishel Prada, Melissa Barrera) from the Eastside of Los Angeles who couldn’t be more different or distanced from each other. Circumstances force them to return to their old neighborhood, where they are confronted by the past and shocking truth about their mother’s identity. 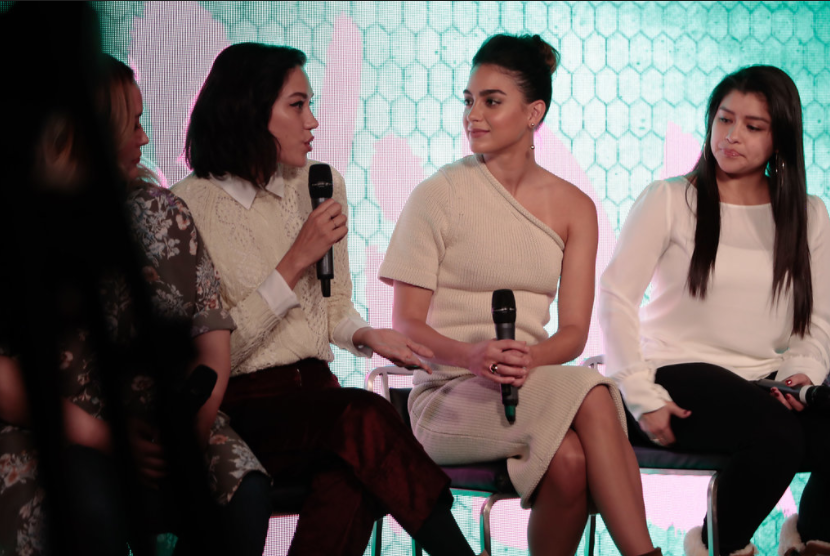 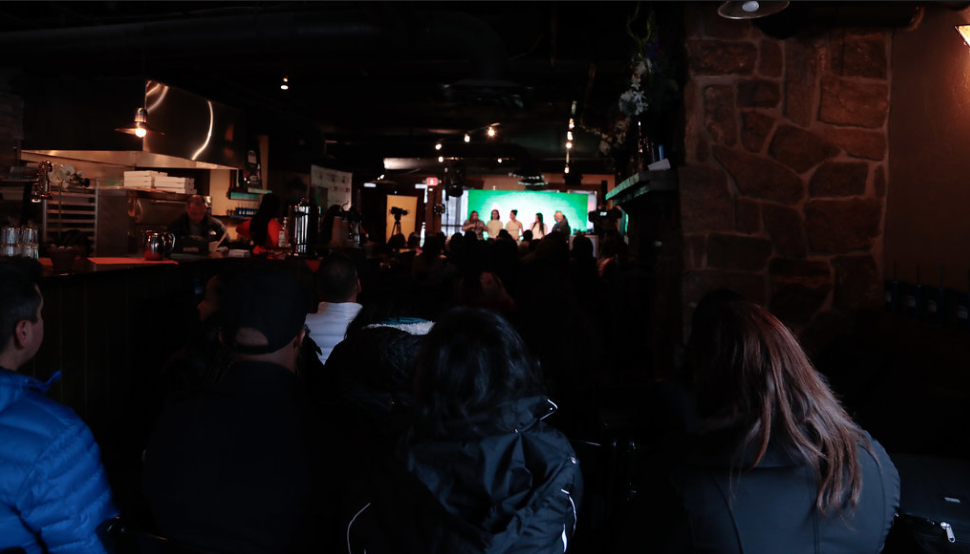 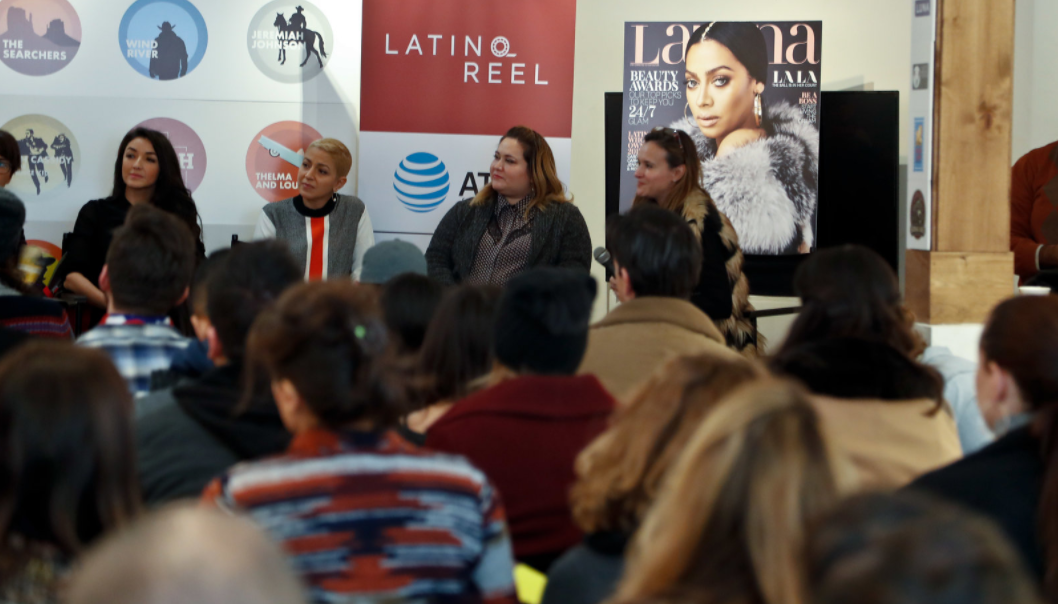 The panel gave center stage to needed conversations on Latino representation in the film and entertainment industry as well as provided networking opportunities for aspiring storytellers. 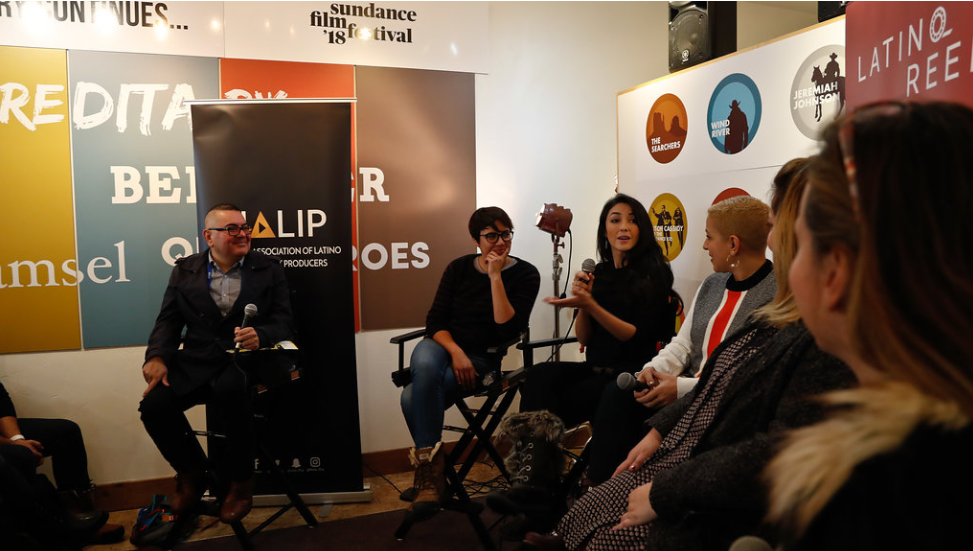 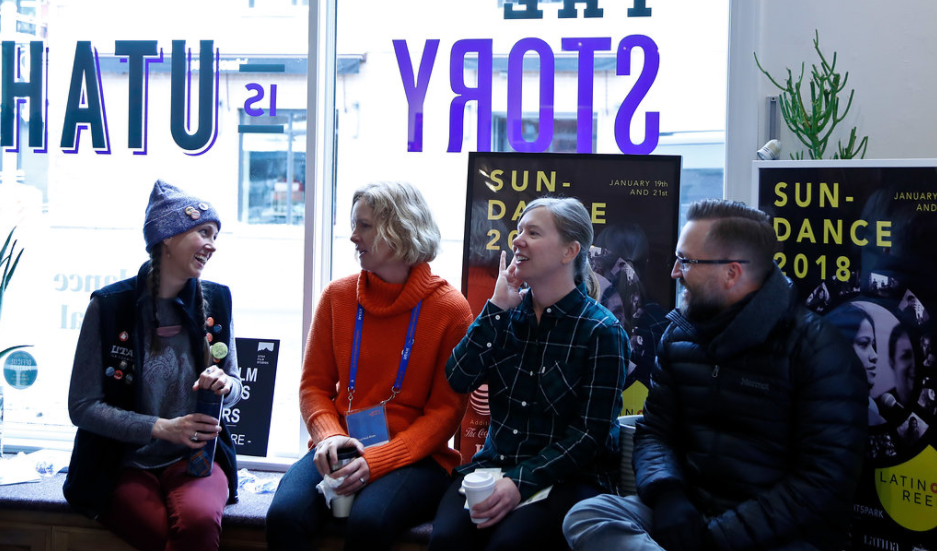 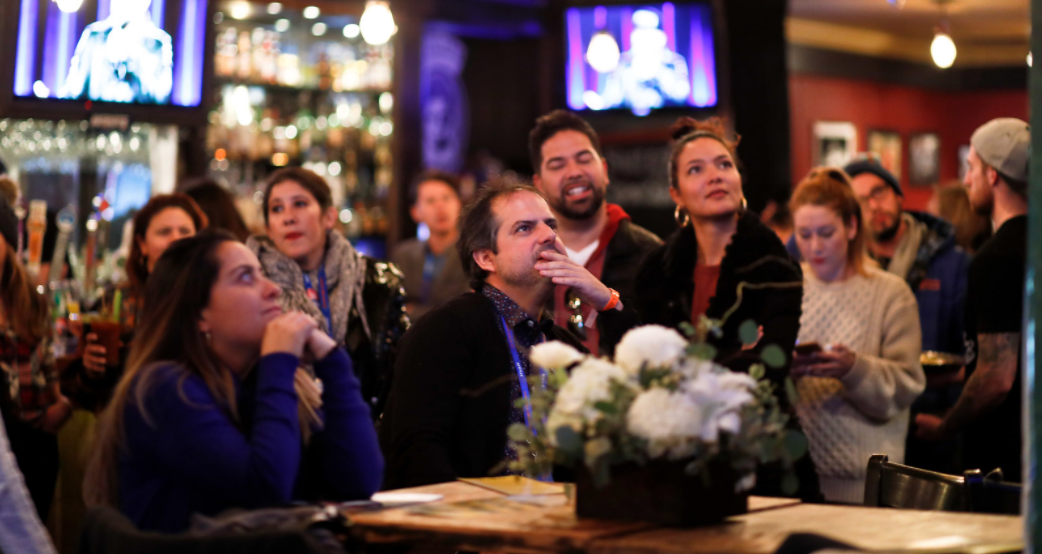 The “Stories of Us” brunch celebrated Latino creators and their voices. The brunch discussed how to build an ecosystem that supports Latino creators and advances the careers of women of color in media. Guests also discussed the impact of digital content, its creation and future implications with emerging platforms. 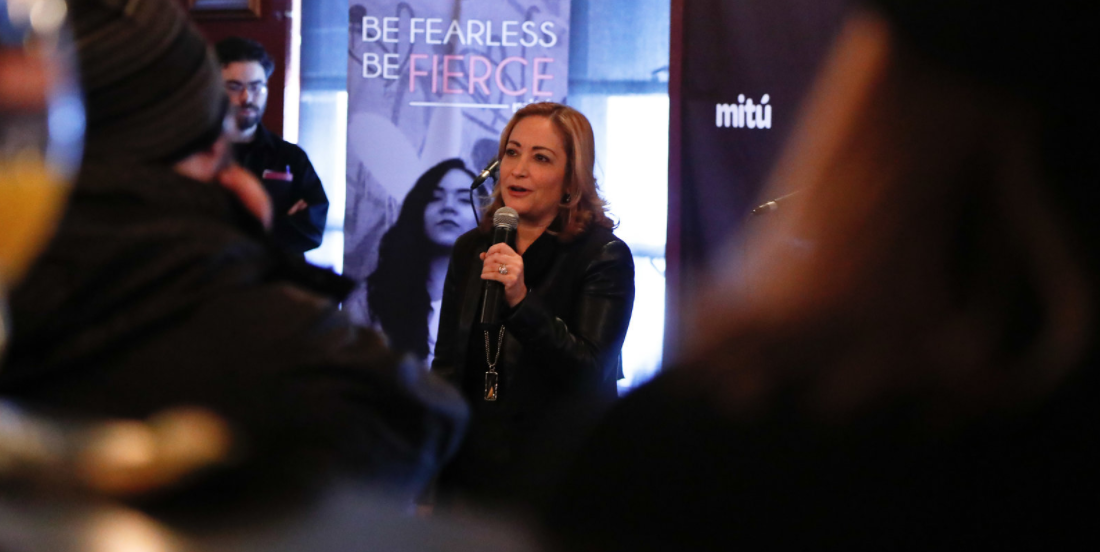