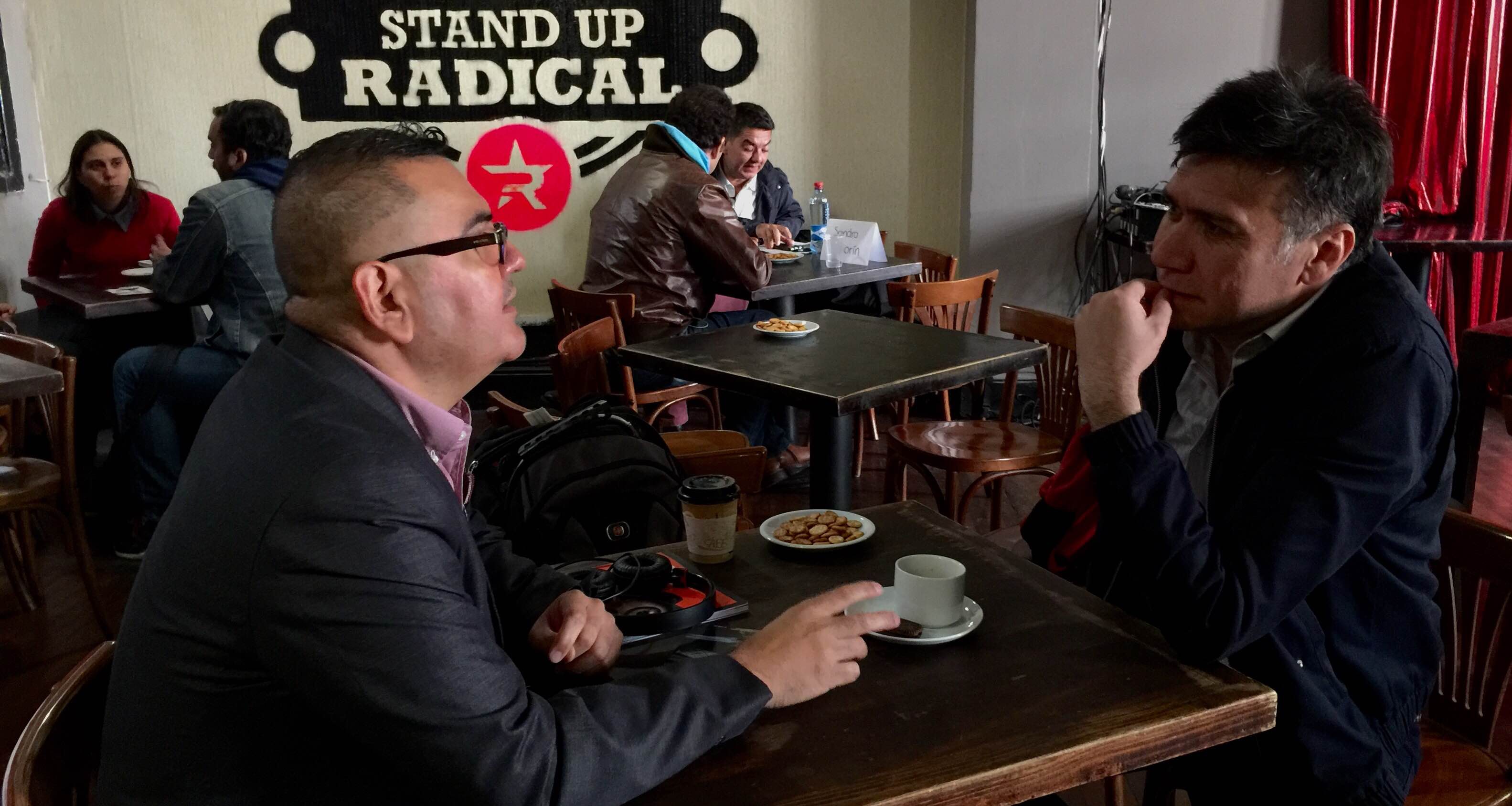 This week, NALIP’s Projects Director, Ben Lopez was part of the mentorship group at SANFIC INDUSTRY, a training and promotion space aimed at Chilean, Latin American professionals and new generations of content creators. SANFIC INDUSTRY is held between August 23 and 26 under the Santiago International Film Festival. Through its various programs, it seeks to promote and support the creation of an increasingly powerful industry of Latin American cinema.

For the third year, this Audiovisual Industry Market, aims to expand the negotiation capabilities of Chilean professionals of the art and audiovisual industry, enhancing their possibilities to reach agreements and business in international markets. SANFIC NET allows participants to have one on one business meetings and present their projects through different activities to the participants, festival programmers, representatives of funds, buyers and international sales agents invited to this instance. A total of 40 projects are selected between feature films and documentaries (finished and in a state of first cut) and short films whose production must be Chilean or in co - production with Chile, both in the metropolitan and selected regions. In addition, this year in conjunction with Blood Window, works in progress and feature films in first cut with recognizable labels in the horror, science fiction, action, gore and derivatives fantasy genre to be selected in the next edition of Blood Window work in Progress, BWIP and coproduction meetings, which are held within the framework of Ventana Sur 2016.

SANFIC is an international film festival that programs and invites national as well as international films, where the vast majority are films that have their Latin American world premiere, which positions SANFIC as one of the festivals to experience and, at the same time, European or North American films that have been in circulation in those regions. In that sense, the festival has established itself as a space that has all of these stages and has managed to generate what is referred to as economy of scale.

Gabriela Sandoval, co-founder of SANFIC: “What has happened lately in the international markets is that many of these films, mainly North American ones, contact us and say, “We want to have our Latin American premiere at SANFIC.” So, the festival has benefitted from all of the alliances that we have, to which we’ll be adding the Miami industry section and also the NALIP (National Association of Latino Independent Producers) this year, which is the summit where projects in development are brought and presented in front of heaps of producers and which, until now, has only been working in Mexico, but we just closed on an alliance and they’re going to be at SANFIC granting an award and taking a project home; All of these flashpoints become promotion for the festival at the international level. Therefore, when we open a call for entries, the allied international film festivals and institutions in countries such as Germany, France, England, the U.S., and Latin America spread the news and we receive an impressive quantity of material, and at the same time we are recommended a lot of material that would be good to premiere at SANFIC. And also, these relationships allow us to look to the markets, mainly North American ones, which are difficult to get into, because although we have a good relationship with European spaces, we focus in big part on Mexico, the U.S., and Canada.”

Check out the interview (in Spanish) with Gabriela Sandoval here.