NALIP joined creators and industry leaders in Park City, Utah for the 2019 Sundance Film Festival. We were excited to partner with STARZ, HBO, MACRO and Impossible Dream Entertainment to host panels, discussions and networking events geared toward broadening the scope of inclusion in the industry. 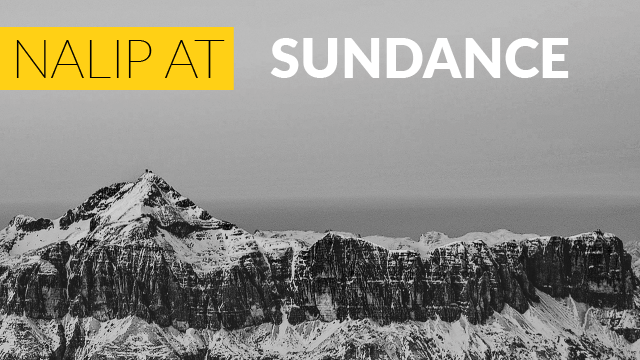 NALIP participated in the 2019 European Film Market (EFM) where our Executive Director, Ben Lopez led a keynote during the “Collaborative Present, Inclusive Futures: Collaborative and Inclusive Producing” presented by the EFM Producer’s Hub. We are thrilled to have attended EFM at Berlinale to highlight the importance of working collaboratively for a more inclusive entertainment industry. 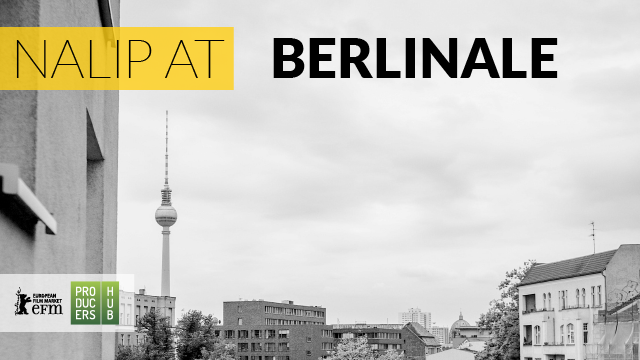 NALIP has been circulating the globe as one of the leading organizations championing for inclusion. By participating at SXSW for 2nd year in a row, we continue being the trusted source of Latinx talent in the creative space, executives, and IP across the media industry. With events like the 'LatiNext for the General Market' panel and Latinx Mixer we are providing an organic space to discuss opportunities, make connections, network and ultimately to advance careers for fresh diverse perspectives. We are excited to continue our tour of our 20th anniversary by partnering up with incredible partners, such as La Reyna, a new media organization from Vice Media and Robert Rodriguez. 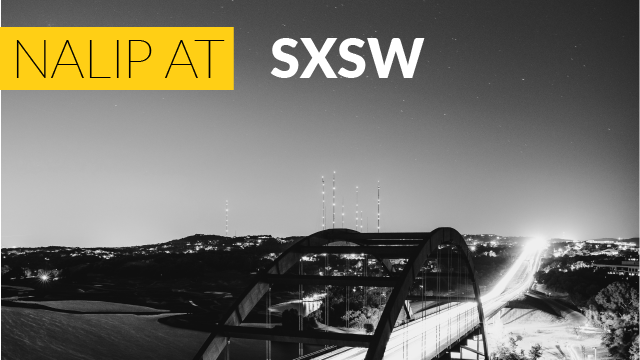 NALIP was invited to attend FICG (Festival Internacional de Cine en Guadalajara) at the end of March 2019, where organization representatives met with filmmakers and participated in the FICG film market. The creatives behind a project called “Pepperoni” were awarded a fast-track to the 2019 Latino Media Market at the NALIP Media Summit. 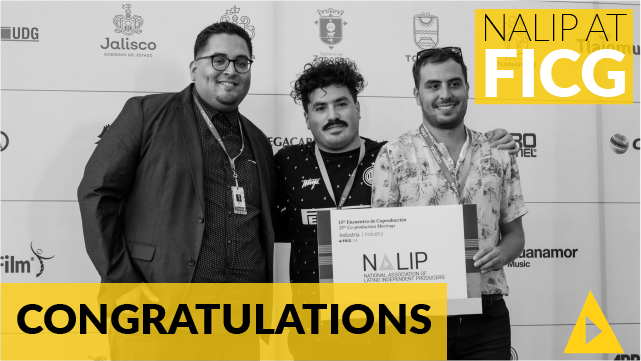 The Tribeca Film Institute invited NALIP to hear from and meet with over thirty-five New York-based filmmakers at the 2019 festival. Filmmakers got a chance to speak with NALIP representatives, get to know the organization, and build community with allies across the nation. 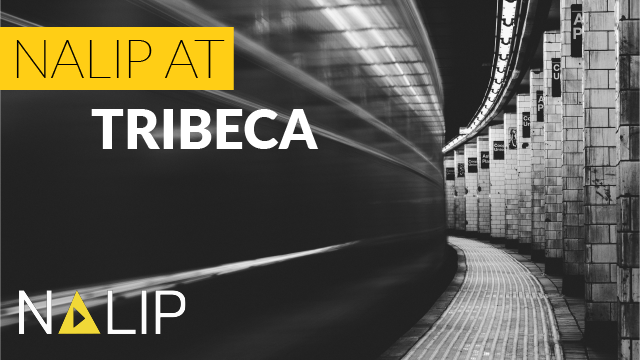 NALIP was excited to be in Cannes to participate in a panel titled 'Oportunidades para co-producir en Norteamerica'. NALIP’s presence at Cannes aimed to create opportunities for community building and networking with Latinx creatives on a global level. 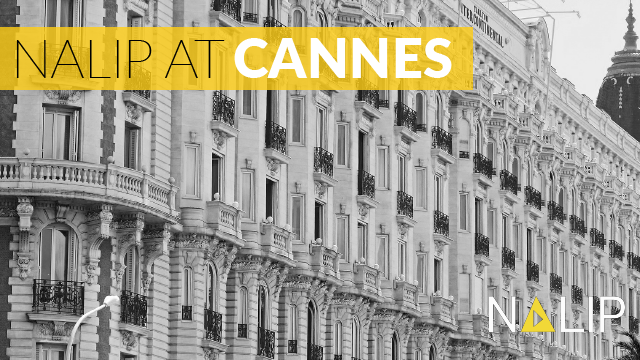