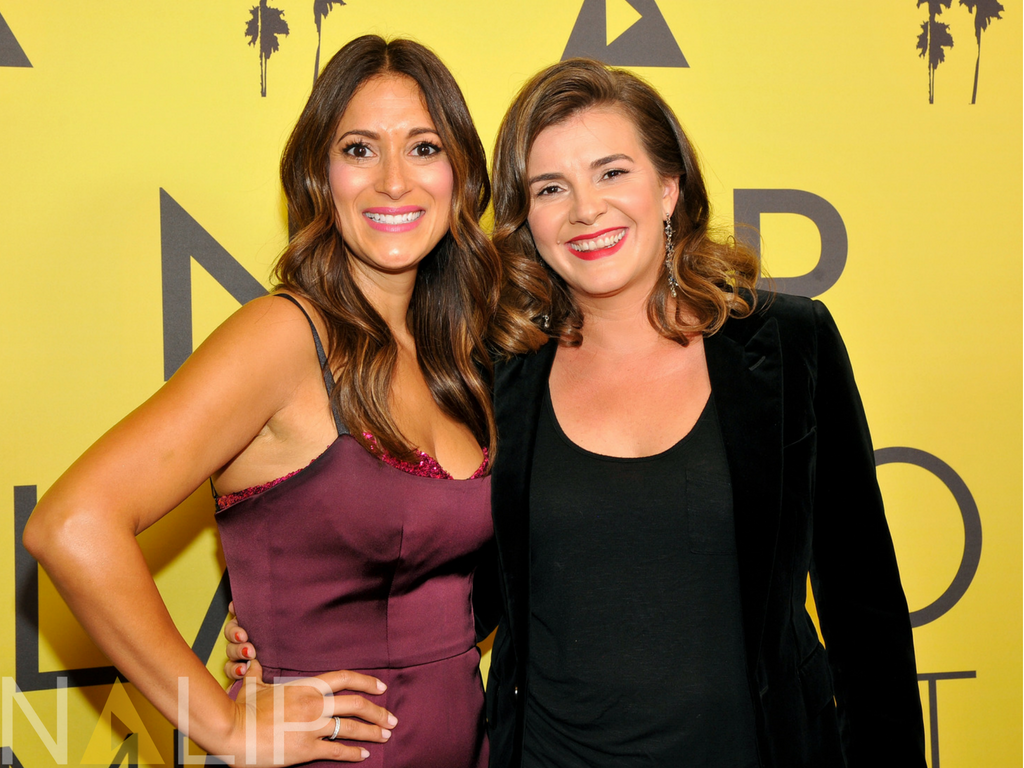 The National Association of Latino Independent Producers (NALIP) hosted its annual Latino Media Fest Awards in Los Angeles on Thursday (Oct. 4). The show is part of a three-day program where Latino filmmakers and producers have an opportunity to showcase their work. In addition to viewing new films, attendees had a chance to attend various workshops on screenwriting and more.

Many of the awards were given for some of the most poignant and timely pieces of work in Latinx content this year. STARZ’s Vida, a show centered around the gentrification of East Los Angeles, queerness among Mexican-Americans and a complicated family reunion, took home Best Latinx Show.

Then there was All About Nina, directed by Spanish filmmaker Eva Vives, which goes into the life of a sexually abused woman, Nina Geld, who is also a well-known comedian. Much of this story starring Angelique Cabral and Common is inspired by Vives’ own struggle with sexual abuse from her father as a child. As a result, Vives won the Best Latinx Filmmaker Award.

With the way men are being perceived in media in the lense of sexual abuse or toxic masculinity, Vives made it a point to represent men in a different light in All About Nina.