Check out out 2016 NALIP highlights! 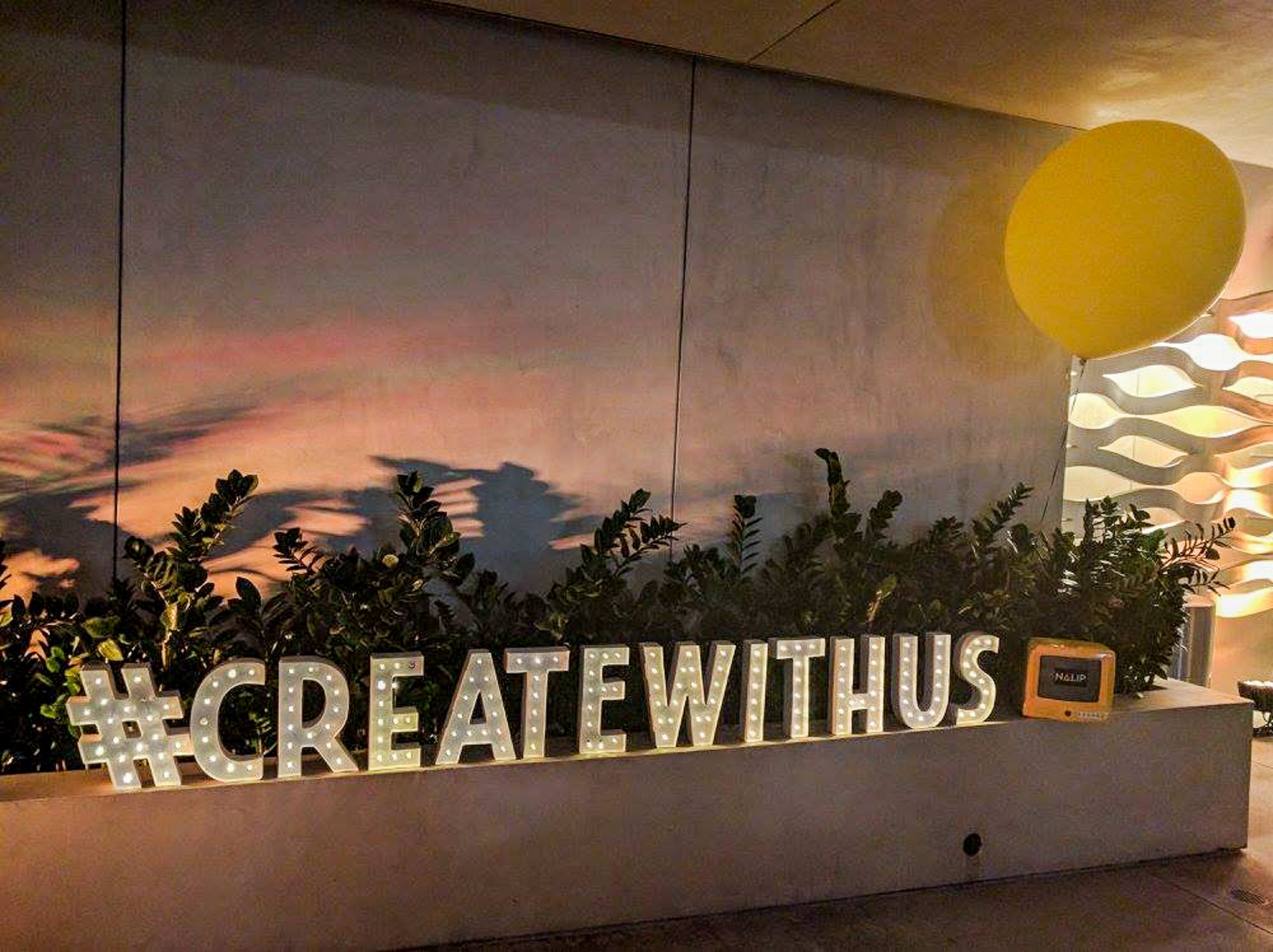 As this year comes to a close, we look forward to a new exciting year full of opportunities and collaborations. It is never too late to show your support and generosity during the #SeasonOfGiving. Visit Nalip.org to make a tax-deductible contribution and #CreateWithUs as we advance Latinos across all media. The National Association of Latino Independent Producers is proud of all it has accomplished with your support and invites you to look back at highlights of an incredible year! 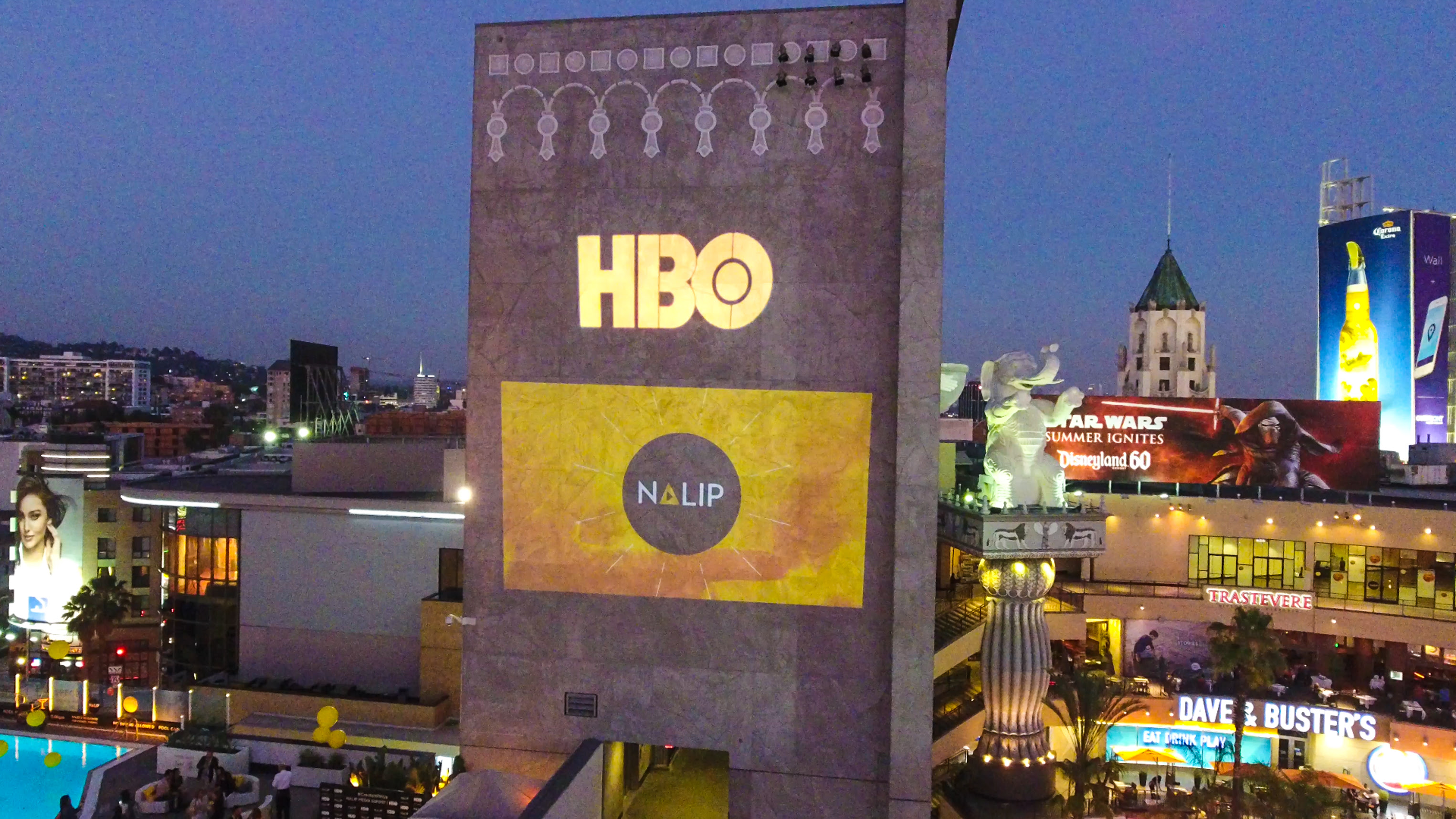 NALIP Media Summit: The 17th annual NALIP Media Summit took place at the home of the Oscars this year, the Dolby Ballroom in Hollywood CA, June 23-26, 2016. The Summit was presented by HBO and was the largest gathering of Latinos in media nationwide. Attended by over 1800+ diverse content creators, content seekers, industry executives, media and participants from narrative, documentary, digital and television - the NMS 2016 delivered an energetic and profound event - featuring over 45+ networking events, 135+ speakers, workshops, panels, screenings, and access meetings, relating to advances and challenges for the Latino media community.  It  highlighted NALIP’s signature programs like the Latino Lens Incubators, Emerging Content Creators and the Latino Media Market which had over 300 meetings over the course of two days, between high level executives and the 25 participants selected. Amongst the speakers and awardees of the event were the incredibly talented, Cris Abrego, Pepe Baston, Len Amato, Al Madrigal, Patricia Riggen, Rita Moreno, Justina Machado, Gloria Calderon, Gaby Natale, Berto Colon, Aubrey Plaza, Alice Braga and Tony Plana. The NALIP team put in tremendous effort and dedication to bring about a spectacular event and provide the necessary tools, networking opportunities and sense of community to content creators on all levels of their careers to truly move our members and projects forward.
More 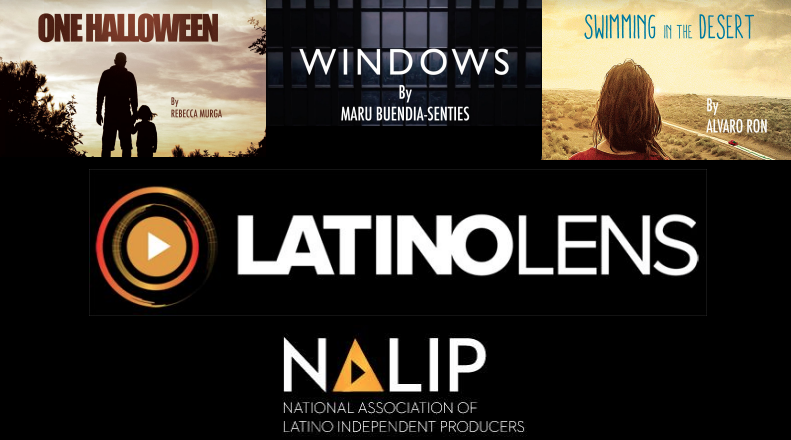 The Latino Lens Incubators: Latino Lens Incubator is divided in 4 main areas: Film Feature/Short Film, Digital/Streaming, Documentary and TV. This year NALIP wrapped up a series of three short narrative films which tackled various social and present issues in society. From the environmental issue regarding the water droughts, (Swimming in the Desert by Alvaro Ron),  a dystopian warning on the misuse of technology (Windows by Maru Buendia) to the plight of Latino veterans and their reintegration of societyin (One Halloween by Rebecca Murga). These films were showcased during the NALIP Media Summit. NALIP is looking forward to the next incubation in 2017!
More 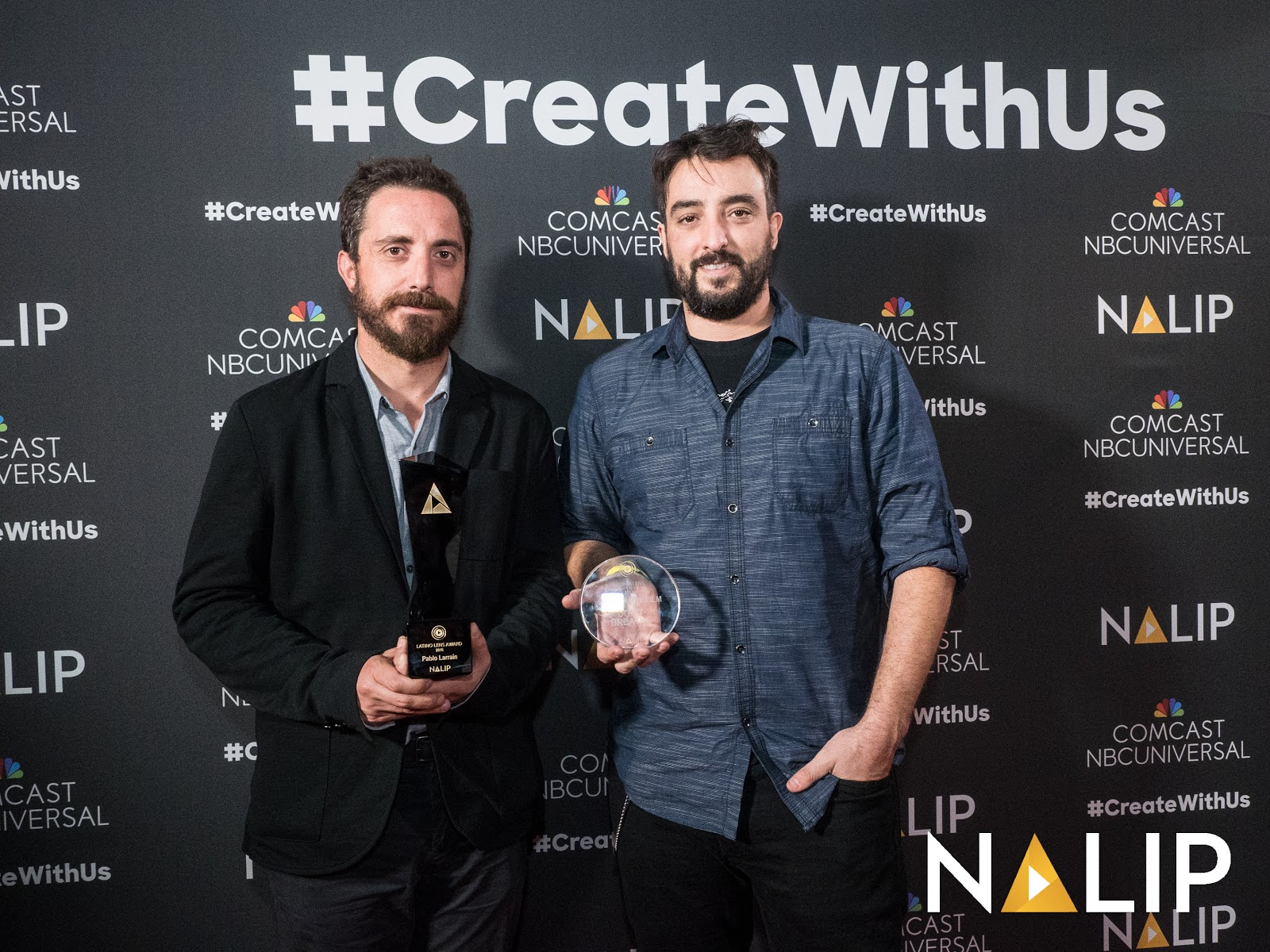 The Latino Lens Festival & Showcase: The 2016 Latino Lens Festival and Showcase presented by NBCUniversal, was NALIP's second annual showcase event aimed to display a wide range of voices and narratives crafted by Latino content creators, in the hopes of advancing the exposure and accessibility of Latino-crafted cinema, television and art forms. 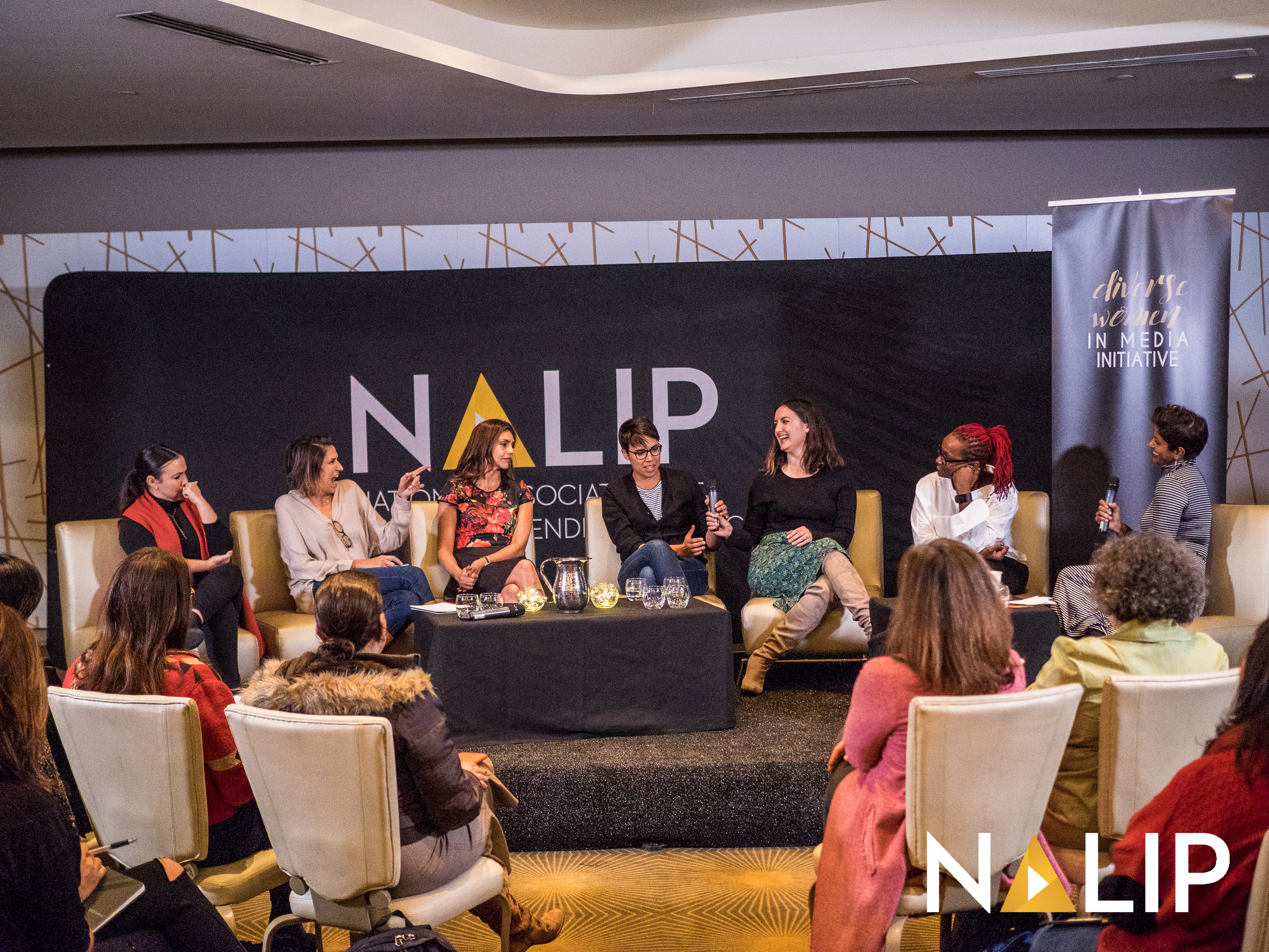 Thank you to all supporters, sponsors and partners who make each year successful and meaningful.
NALIP Sponsors & Partners

NALIP strives to advance its mission and advocate, inspire and promote for Latinos across all media and is truly proud and thankful of such an incredible year! We look forward to making an impact and providing more opportunities for our community of content creators, join us in advancing our mission and #CreateWithUs in 2017!