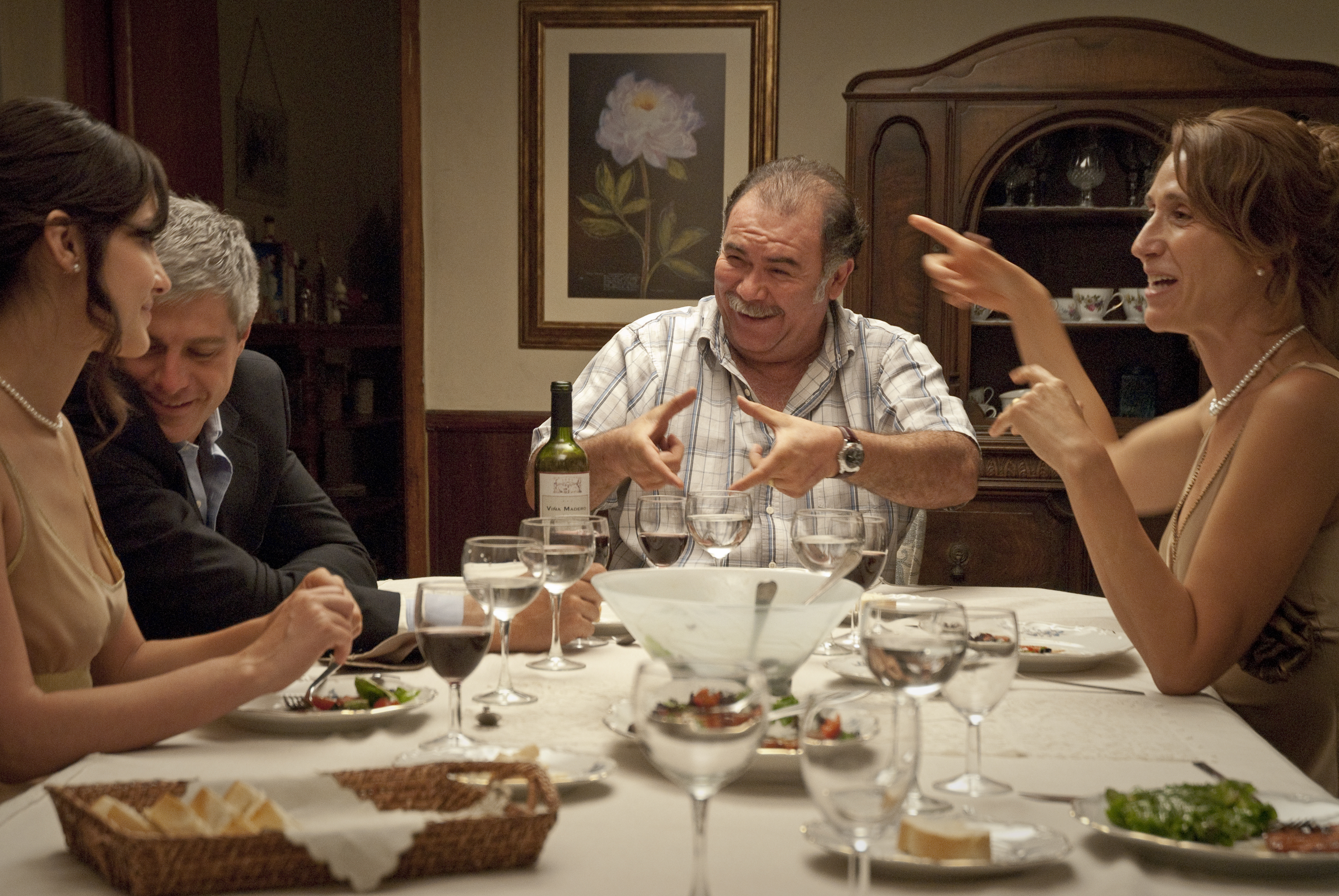 Nalip Member And Estela Award Winner 2012, Patricia Martinez De Velasco, Is Having Her Film “Aqui Entre Nos” (Between Us) Released On Dvd In The Us.

La Banda Films is proud to announce the release of “AQUI ENTRE NOS”, in Spanish with English subtitles, on DVD in mayor stores nation wide.

“Aquí entre Nos”, produced by Roberto Sneider, written and directed by Patricia Martínez de Velasco, was one of the most talked about films of the year and a box office hit in Mexico. It’s an Award Winning comedy that speaks freely about family problems with humor and intelligence.

Patricia was chosen by NALIP to be the 2012 ESTELA Award narrative winner. "This award is given to a talented Latino filmmaker that has distinguished himself/herself through their work to date and whose achievements reveal leadership, creativity and tenacity, as well as vision and passion for his/her craft."

“A TRUE COMEDY ABOUT A FAMILY” Sydney Levine

“The picture has just the right commercial elements and broad comic tone to translate to solid B.O. numbers." Variety

"It strikes an intimate chord."   Nexos

"AQUI ENTRE NOS proves that when there’s a film that’s worth it, the audience is going to support it."   Vanguardia