NALIP Members and LMM Fellows Recognized for their Hard Work! 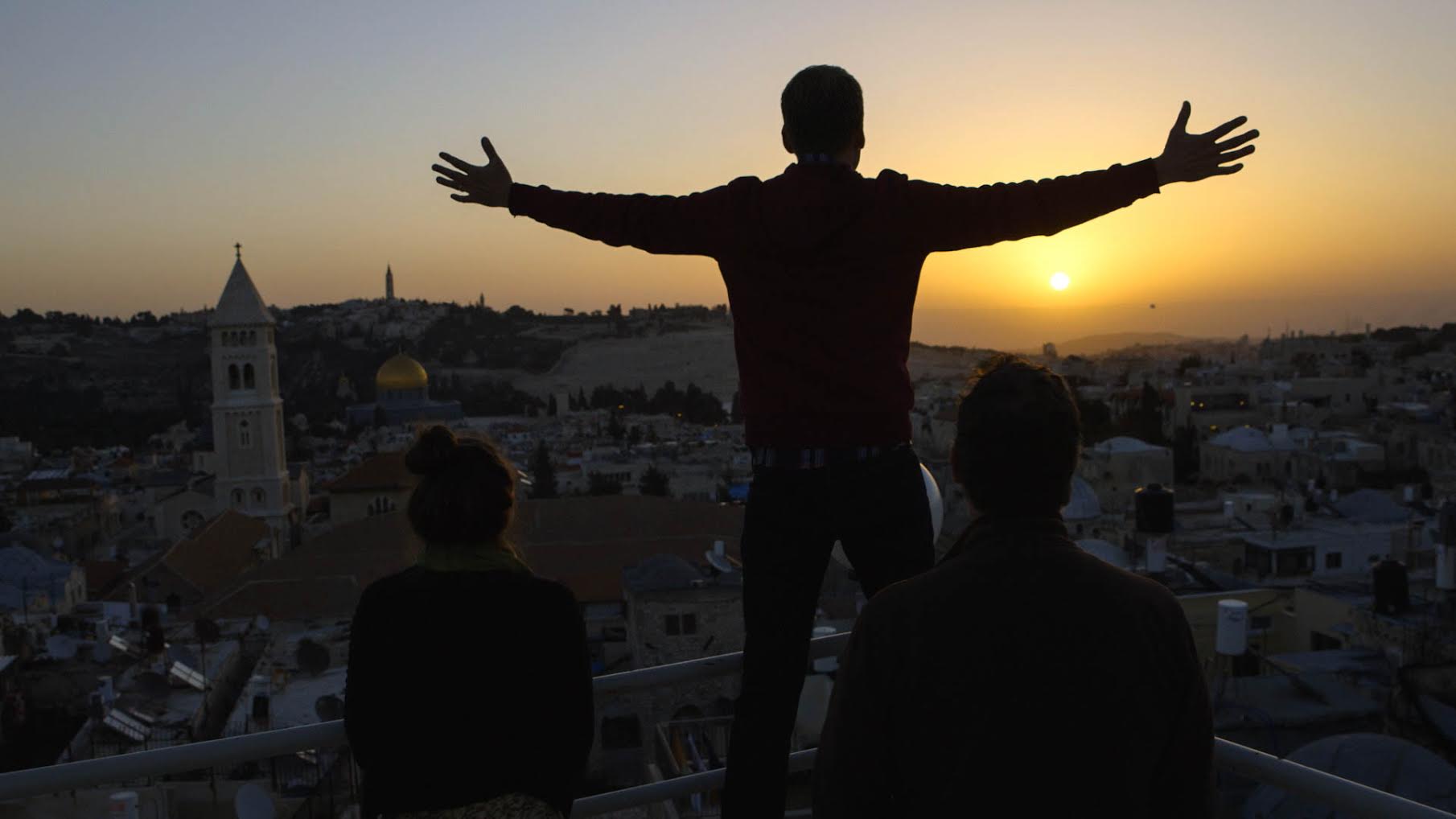 Congratulations to NALIP members Nick Duarte, Frank Armendarez, Oscar Rivera and the entire team on their recent accomplishments at the 2017 ADDY Awards!

The ADDY Awards is one of the largest advertising industry competitions. The awards are done on a tier system of local, regional and national competitions. All entries must begin at the local level and get pushed through to the regional and then national levels. Selection of the most creative entry in each category is affected by a scoring process in which a panel of judges evaluates all creative dimensions of every entry. A Gold ADDY is recognition of the highest level of creative excellence and is judged to be superior to all other entries in the category. Gold winning entries are automatically moved to the next tier.

In addition to his accomplishments at the ADDY Awards, Duarte’s documentary ‘Jay’ was recently featured on Director’s Notes and is currently hitting the festival circuit. He also recently directed a national broadcast spot in Toronto and a national spot out in China.

Nick Duarte and Frank Armendarez are long time NALIP Members and Latino Media Market Fellows. We are happy to follow our members as they advance in the industry and receive well-deserved recognition. Keep moving forward!