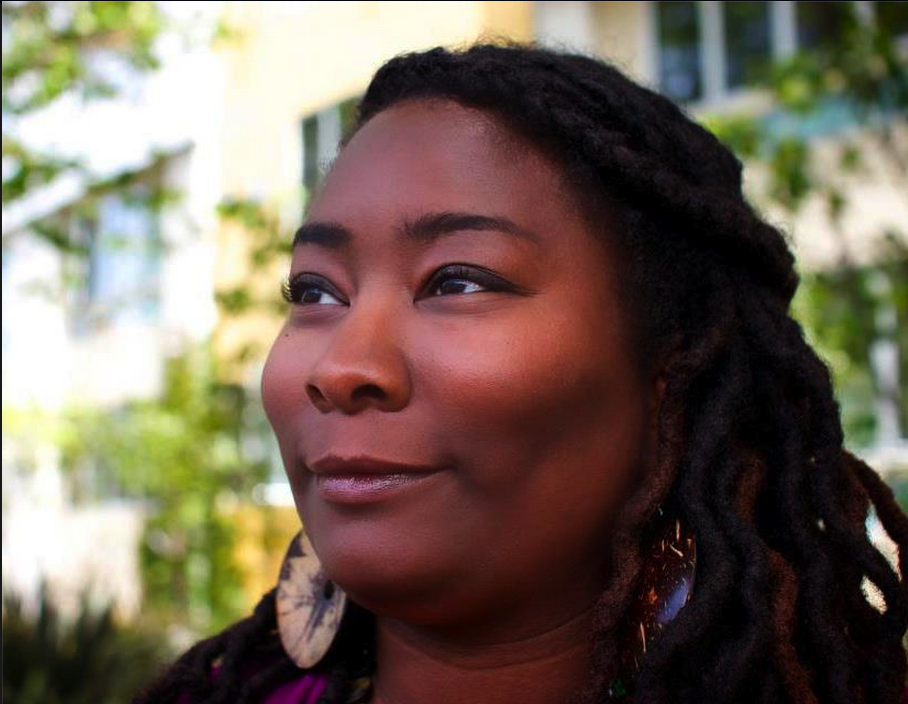 She manages the Diversity Development Fund and the Open Call production funding initiatives.  N'Jeri is also a freelance documentary producer and editor. Her short film Perry County screened at festivals around the country is now being distributed by New Day Films.  She was also the Associate Producer for The Waiting Room which premiered on Independent Lens on PBS. N'Jeri has produced work for TIME.com and has worked as a freelance editor and producer for various production companies and nonprofit organizations. She is currently producing and directing her first feature film, First Friday. N'Jeri received her M.A. at the UC Berkeley’s Graduate School of Journalism and her B.A. in Visual Media Arts Studies from Emerson College.

The Independent Television Service (ITVS) funds, presents, and promotes award-winning documentaries and dramas on public television and cable, innovative new media projects on the Web, and the Emmy Award-winning weekly series Independent Lens Monday nights at 10:00 PM on PBS. ITVS International is a division of the Independent Television Service that runs the Global Perspectives Project (GPP), an international exchange of documentary films made by independent producers, bringing international voices to U.S. audiences and American stories to audiences abroad. ITVS receives core funding from the Corporation for Public Broadcasting, a private corporation funded by the American people. The GPP is made possible through the support of Ford Foundation, the John D. and Catherine T. MacArthur Foundation, Wyncote Foundation, and Doris Duke Foundation for Islamic Art.