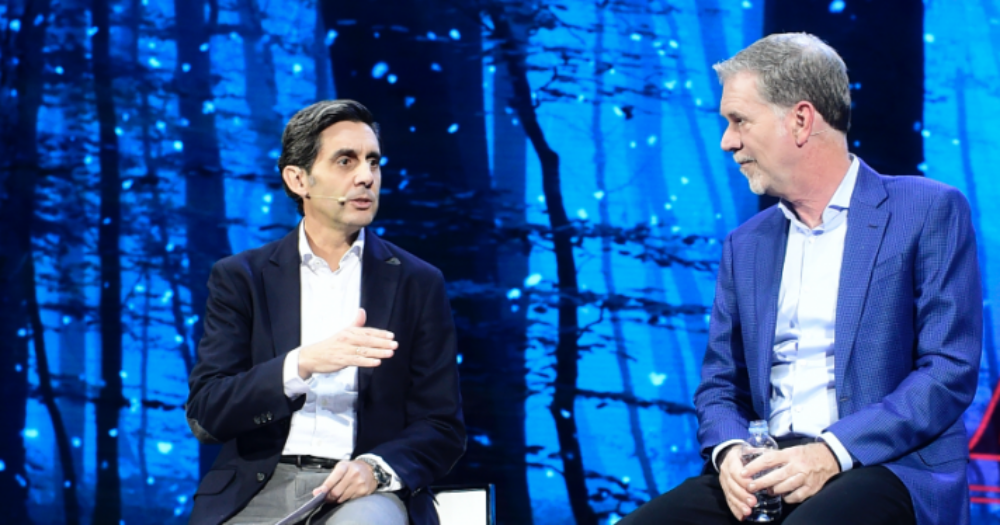 Following months of rumors, Netflix and Telefonica’s Movistar+ have struck what they announce as a global partnership which will see Movistar + TV and OTT services offering Netflix to subscribers across Spain and Latin America. Netflix’s launch on Spain is scheduled for the end of 2018. Launches in Latin America will be announced in the next few weeks.

Details of the agreement – such as pricing and whether Netflix, as in its deal with Sky, will be included on Moviestar + search engine – have still to be revealed.

The partnership looks, however, like a win-win situation for both players.

“The first point of these deals is to put Netflix on the TV set in a concrete way. 80% of viewing of Netflix is on the TV, not on the computer, or tablet or cell phone” said Francois Fodard, at Enders Analysis.

For Movistar +, already by a large head the dominant pay TV service in Spain and rolling out ambitious content services in Latin America, the deal gives another reason to prefer Telefonica over rivals. Movistar + will also be able to use Netflix in new subscribers promotions.