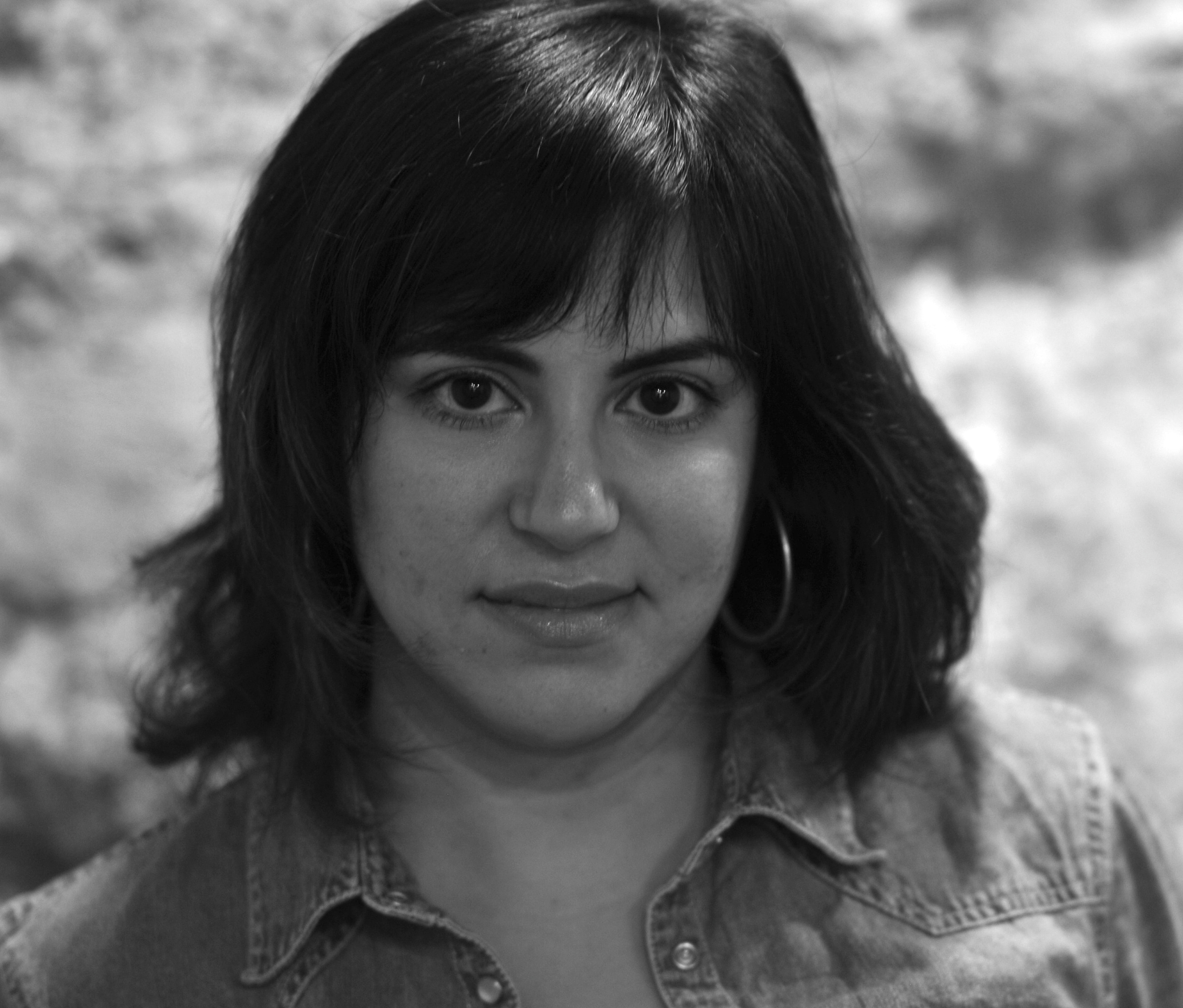 Monika Navarro is an independent documentary filmmaker and Producer for WORLD Channel (WGBH).  Her debut documentary Lost Souls (Animas Perdidas) aired on the 2009/10 season of the award-winning PBS series Independent Lens and was awarded Best Director at the 2009 Boyle Heights Latina Independent Film Extravaganza.  Recently she Associate Produced America ReFramed and the Peabody award-winning six-hour PBS series The Latino Americans, which had a national primetime broadcast in September 2013.  She’s produced short web videos for Univision and the PBS American Graduate initiative, and she is currently developing a new media project, Marked for Life, which will explore the impact of gang injunctions on individuals and public spaces.  Monika has received support from ITVS, Latino Public Broadcasting, the LEF Moving Image Fund, Cal Humanities, the National Association of Latino Arts and Culture, the City of Ventura Cultural Council for the Humanities, and the Color of Film Collaborative.  A member of the National Association of Latino Producers (NALIP), Monika was a fellow at the 2013 CPB/PBS Producers Academy, the 2011 and 2013 NALIP Producer’s Academy, and a Filmmaker-in-Residence at WGBH.  Monika has volunteered with the Guatemala Radio Project, blogged about contemporary art for Art:21, and was the festival coordinator for the 2005 Do It Your Damn Self!! National Youth Video and Film Festival. She attended the School of the Museum of Fine Arts, Boston and Tufts University.