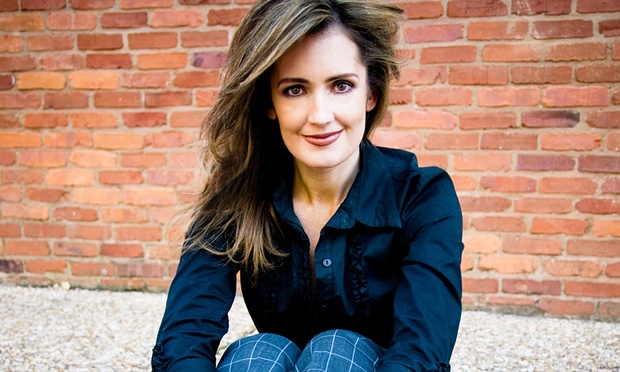 Miguel Arteta will direct an adaptation of Jennifer Niven’s young adult novel All the Bright Places, with Elle Fanning cast in the starring role, according to the Hollywood Reporter. She will play Violet Markey, a girl who learns to live from a boy who intends to die. The novel was published earlier this year and has been met with overwhelmingly positive reviews, particularly due to its emotional intensity.

The teen love story follows Theodore Finch, a boy fascinated by death, and Violet, who is grieving after the recent loss of her sister. The story has been compared to John Green’s The Fault in Our Stars – adapted into a film of the same name in 2014 – and Rainbow Rowell’s Eleanor and Park.

Demarest Media are on board to finance and produce the picture alongside Mazur/Kaplan. Production is set to begin in spring next year. Niven – who will write the script – said they had “given the book and me the most wonderfully supportive, creative home” and that “they are as invested in Finch and Violet as I am”.

Arteta most recently directed Alexander and the Terrible, Horrible, No Good, Very Bad Day. His earlier directorial efforts include Cedar Rapids and Youth in Revolt. This film will mark a departure from comedy, in which he is evidently well-versed, and a move towards what should be an “exhilarating and heart-wrenching love story” according to the author.

Chech this out at The Guardian.