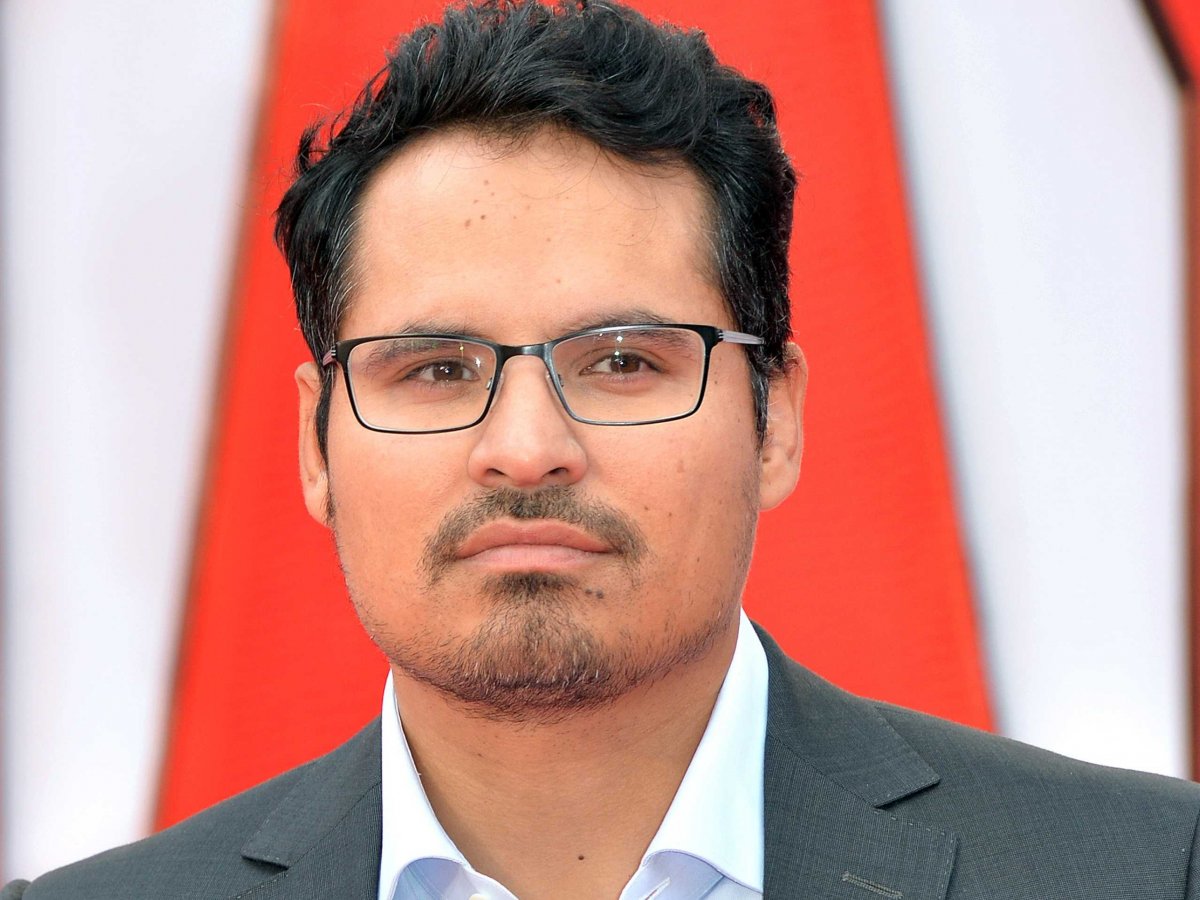 The show, which followed Ponch and his partner Jon Baker (Larry Wilcox) on their daily lives as motorcycle officers of the California Highway Patrol, is the latest TV show to be rebooted into a feature film.

But according to Peña, don’t expect many similarities.

“Basically it’s based on the TV show, but is doesn’t really borrow too much from it,” Peña told BI.

The script, written by Dax Shepard (“Parenthood”), got the greenlight at Warner Bros. a month ago, according to Peña, and they are currently rehearsing.

“It’s more like a 'Lethal Weapon' kind of movie, said Peña. “It’s not going to be funny.”

Unlike the recent string of TV shows made into movies, like the "21 Jump Street" franchise, Peña said the intention with “CHiPs” is to be more serious in the hopes to make the audience care and be concerned about what the characters are going through.

“We want people to really be interested in the plot,” he explains. “Some movies can be so jokey that you don’t really care about the nemesis and the plot just thins out. We’re making the humor as real as possible.”

The “CHiPs” TV show made the actor who played Ponch, Erik Estrada, into an international sex symbol and Peña is well aware. He said that after he’s through promoting “Ant-Man” he’s going to “lose the paunch to play Ponch.”

Shepard, along with writing the screenplay, will also play Ponch’s partner Jon Baker and direct the film. Vincent D’Onofrio is also attached to the project, according to IMDb.

Check out more at Business Insider.