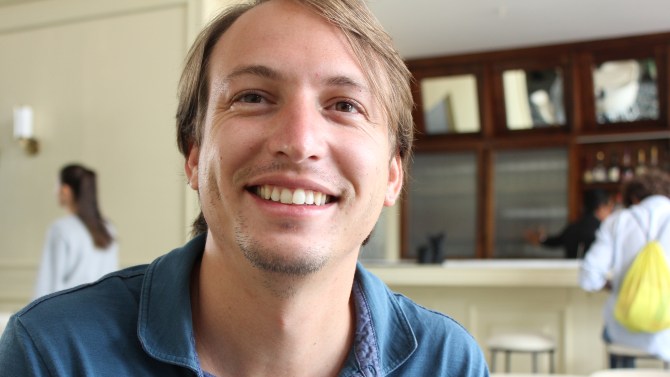 Mexican Producer, Nicolas Celis will be working on several fun projects for Pimienta Films, Mexico’s leading production house. The independent production company is completing production for Alfonso Cuaron’s ‘Roma,’ a story that follows a middle class family in Mexico City during the early 1970s and is launching its first TV series, ‘Monstruos Perfectos.’ These projects will be produced by Pimienta Films with help from Celis.

‘Monstruos Perfectos,’ received support from the Mexican Film Institute (IMCINE) and will be set in Mexico. According to Variety, Nicolas Celis is excited to be a part of the production and enter the television world, “I’m really happy to jump aboard. For me this is a completely new world. I really love that IMCINE is exploring new content opportunities. We want to make a TV series that’s much more cinematic, than TV series produced in Mexico so far.”

Celis, the 30-year old producer, has worked on numerous films with the most recent being, ‘Heli,’ ‘The Untamed,’ ‘Soy Nero,’ and ‘Desierto.’ Not only is he a part of the new series ‘Monstruos Perfectos,’ but he is also helping in the films ‘Roma,’ which is his first period film, and ‘Birds of Passage,’. In an interview with Variety, he mentions his love for the film ‘Roma,’ “For me it’s been my most challenging and interesting project so far. I’m a big fan of Alfonso’s work since a kid and I loved that he wanted me to work on his new film.” His other film, ‘Birds of Passage,’ which is currently shooting will also be taking place in the 1970’s. The film is produced by Colombia’s Cuidad Lunar, MC Productions, Buffalo Films, Colombia’s Caracol and Celis.

We are excited to see Celis working on so many projects and can’t wait to see the finished results. He is a talented producer and we know the projects will be worth the wait.