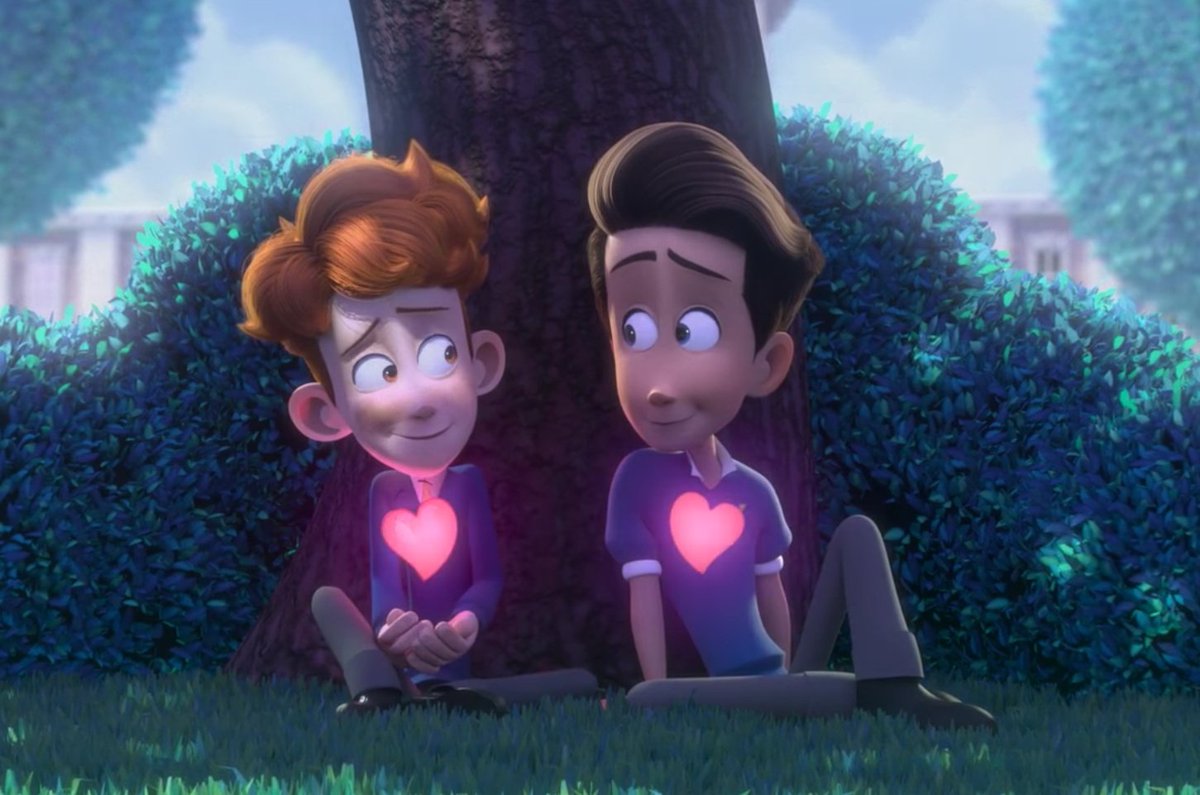 “In a Heartbeat” garnered viral acclaim since its upload on Monday, July 31st. As of Wednesday, August 2nd, the video has accumulated over 7.5 million views on YouTube. The heartwarming animation centers on a young boy’s inner-conflict between listening to his heart and risking the possibility of being outed.

Entertainment Weekly touched on the short’s importance to diversity, they stated, “the film does much for inclusion, an area where major studios, and particularly animated films, often fall short. Its inclusivity and sweet tone instantly resonated with viewers…”. The online response to the film was particularly noteworthy, as many viewers instantly connected and related their own experiences with the short’s message.

Esteban Bravo, Mexican student filmmaker, co-directed and co-wrote the viral hit “In a Heartbeat” with colleague Beth David. The two senior Computer Animation students from Ringling College of Art and Design worked over a year and a half on the project and funded their thesis film project by a successful Kickstarter campaign.

“In a Heartbeat”is not yet finished with its success, as it will be showcased in various film festivals and as of now has already won several awards. We are excited to see the film and its filmmakers’ future accomplishments.

Here’s a list of the numerous awards it has won so far: