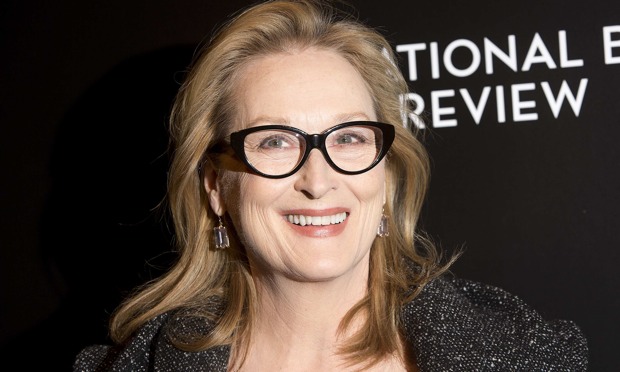 Meryl Streep has made a “significant” contribution to a new initiative nurturing female screenwriters over the age of 40.

The Writers Lab, run by New York Women in Film and Television, will mentor eight screenwriters at a retreat in upstate New York. Providing guidance will be the likes of Gina Prince-Bythewood, writer-director of cult romantic hit Beyond the Lights, Boyhood producer Caroline Kaplan and Legally Blonde writer Kirsten Smith.

The initiative was launched over the weekend at the Tribeca film festival, and will aim to develop and hone the selected writers’ scripts. It comes following a study last year that found the number of female screenwriters in the US was falling, from 17% of the sector in 2009 to 15% in 2014. They were also found to be paid less than their male counterparts.

With her funding of the project, Streep continues to be a vocal proponent of equality in the arts and beyond. She memorably gave Patricia Arquette a standing ovation when the actor called for equal pay for women during her Oscar acceptance speech this year, and she recently signed an open letter calling for action against female poverty worldwide, addressed to Angela Merkel and the chair of the African Union, Nkosazana Dlamini-Zuma. Her co-signatories included Sheryl Sandberg, Beyoncé and Rosamund Pike.

She is also soon to be seen playing Emmeline Pankhurst in Suffragette, a film documenting the struggle for women’s voting rights in the UK. A trailer for the film has been posted online ahead of the upcoming general election to encourage more women to vote, after 9 million women failed to take part in 2010’s election. Directed by Brick Lane’s Sarah Gavron, it’s released on 30 October.

Check this out on theguardian.com