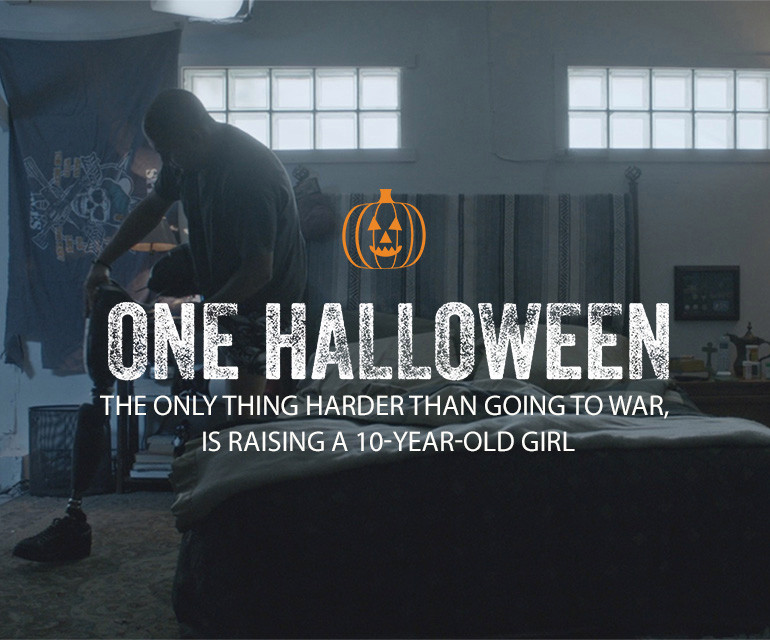 NALIP is excited to announce that NALIP Member and fellow, Rebecca Murga’s One Halloween will be screened at Half Fest this year. Murga is an award-winning filmmaker who works in Los Angeles as a writer, producer, and director of news and documentary films. Murga’s One Halloween is a short film that was part of NALIP's Latino Lens Shorts Narrative Incubator Program. The short film was showcased at NALIP's 2016 NALIP Media Summit and will now be screening at the Half Fest Directors Showcase which will be held at the Skirball Cultural Center on August 26 and 27, 2017.

The two-day event will choose short films and television episodes produced by members and mentees of the Half Directing Mentorship Program. Ryan Murphy, acclaimed TV producer, director, and screenwriter, founded the initiative to nurture the talents of women and minorities in the industry. 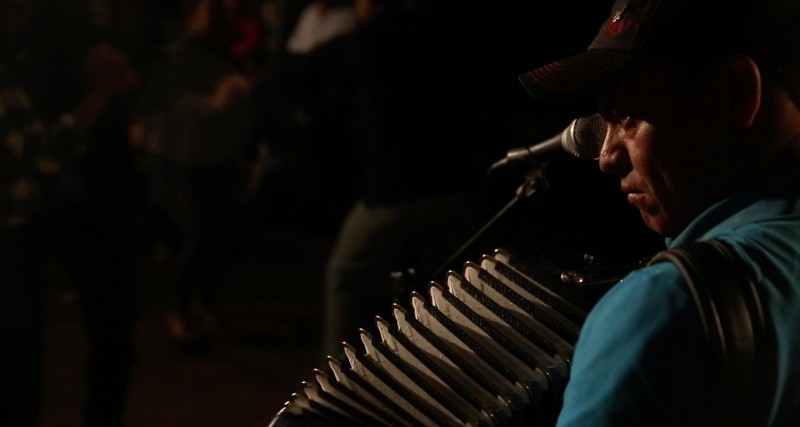 Chris Valdes and Ted Griswold, Co-Directors and Producers of Olancho, hit the film festival circuit introducing a new take on the immigrant narrative. Olancho was part of NALIP's signature program, the Latino Media Market as well as the Official Selection during the 2015 NALIP Media Summit, and will now be screened once more on Saturday, July 29, 2017 at the Indie Street Film Festival in Red Bank, NJ.

The film focuses on, Manuel, a farmer from Olancho, Honduras, who seeks fame by making music for the region’s drug cartels. When some of his song lyrics get him in trouble, Manuel must make the most difficult decision of his life: continue the quest for fame, or flee.

The filmmakers met in Olancho, Honduras, after both independently applied for teaching positions at a private bilingual school. After the pair returned home, seeing a disconnect between the public knowledge and understanding of the country, they were inspired to produce the documentary.

To learn more about the process of making this film, click HERE: