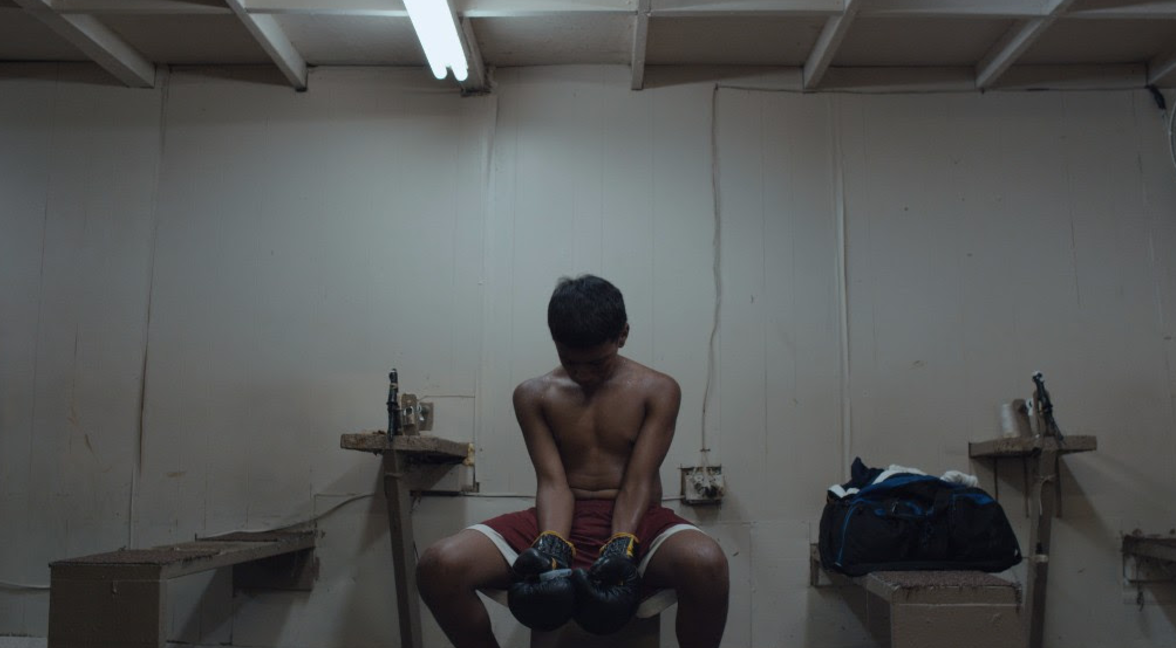 Set in the small sector of a Macondo-like island forgotten by the catastrophic effects of an economic depression and drug addiction, “La Granja” captures how lives are pushed to the limit. A promising young boxer, a barren midwife, and a fat kid with a bike: three intersecting stories focus around the pursuit of happiness and its unanticipated consequences during the economic collapse of the island of Puerto Rico. Each actor in this modern day tragedy ultimately discovers how the pursuit of hope can dehumanize and expose underlying animal instincts.

“La Granja” held its world premiere at Fantastic Fest and had a successful film festival run, playing at Tribeca, Raindance, Miami, and others. It is now opening today, June 9, at Laemmle Monica Film Center in Santa Monica, CA. Purchase tickets at www.laemmle.com. 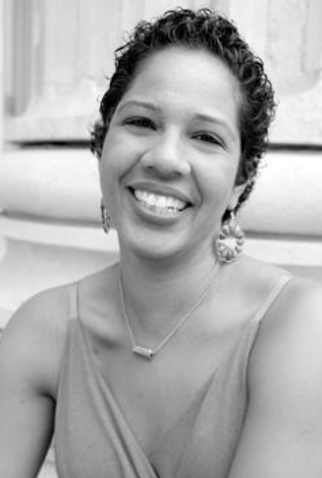 NALIP member Sofia Quintero has just been announced as a fellow for the Made in NY Writers Room Program!

The WGA East and several New York City agencies’ Made in NY Writers Room initiative is designed to help open doors for aspiring writers from diverse backgrounds. According to Variety, after the program was unveiled last fall, the guild and the Mayor’s Office of Media and Entertainment (MOME) and other agencies were flooded with nearly 500 script submissions. All of those submissions received feedback notes from a WGA East member. Another 170 received a second round of notes. A total of 30 finalists were selected, and 12 fellows were chosen from that pool. The program’s goal is to allow the fellows to emerge with a pitch-ready script for a comedy or drama.

We are happy to see Sofia taking part in such an amazing initiative, and are always excited to see our members and fellows moving forward. Sofia workshopped her scripted project at the 2014 NALIP Women's Residency Lab. We look forward to keep seeing her progress in the industry!