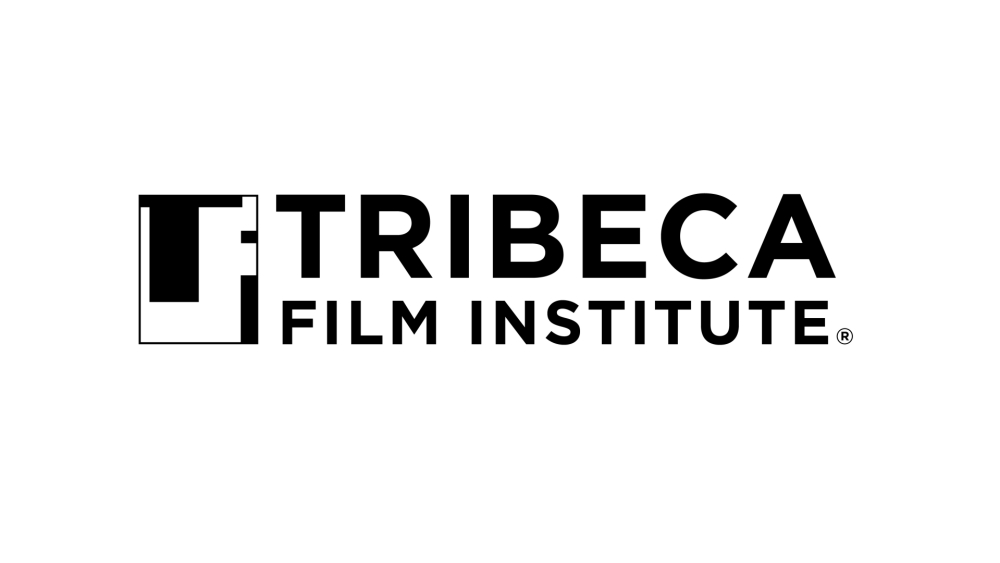 The Tribeca Film Institute and Alfred P. Sloan Foundation have announced the three TFI Sloan Filmmaker Fund 2019 grantees, awarding them a total of $150,000.

The creators behind “Asia A,” “Bolichicos,” and “Wiring Utopia” have been chosen as the new grant winners.

Venezuelan writer-director Juan Avella and Mexican producer Diego Nájera created “Bolichicos,” a film inspired by the true story of a 20-year-old in Venezuela who carries out a million-dollar currency exchange scam. 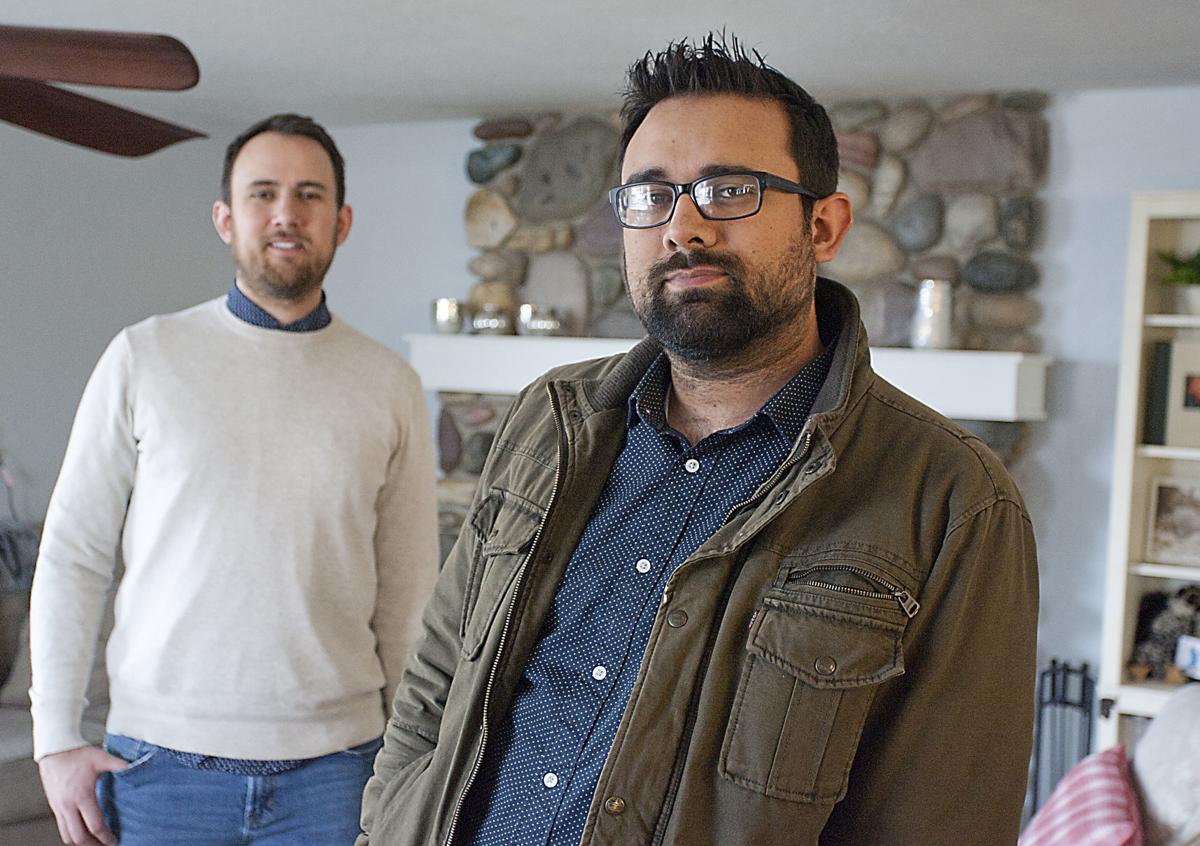 Idaho natives Andrew and Nate Garcia have been creating films since they were children, and the brothers are now leading Ice Cream Entertainment. Andrew and Nate most recently worked with Boise State University, where they directed a national advertisement that played during the university's football games.

The brothers released their short film "Hero" last year, for which they composed an original score. They've made concerted efforts to bring more diverse talent behind the camera and cite their close relationship as their secret to success. 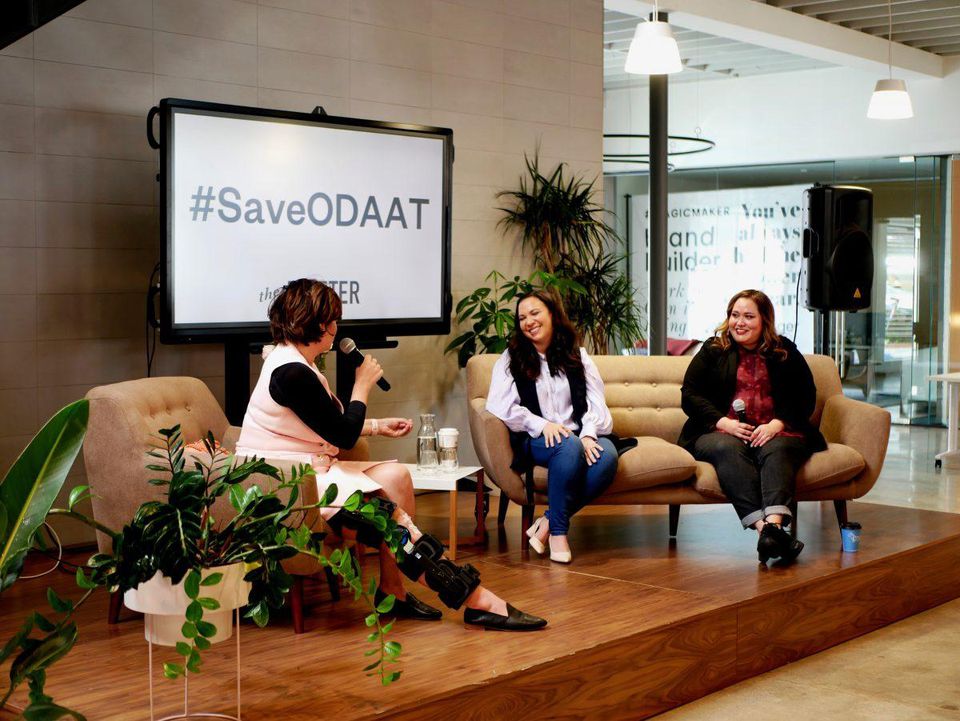 Gloria Calderón Kellett’s latest stop was at The Riveter’s LA coworking space where the women led space helped host a conversation around the importance of Latinx representation on television.

Tanya Saracho, the creator and showrunner of “Vida” on Starz, joined Calderón Kellett on stage to add her perspective on Latinx representation. For both creators, the worry of being a decision away from cancellation loomed even when their shows connected with audiences of vast lived experiences.

Calderón Kellett encourages all Latinx creators to take heart from her journey with One Day At A Time instead of being discouraged by it. “Certainly as a Latina content creator who sees the job as not just telling stories but trying to shine a light on a community of color that has been disenfranchised for years in Hollywood it was really awesome to be able to sit there with Tanya and talk about our very different shows and also talk about the landscape at large,” shared Calderón Kellett.

While Calderón Kellett couldn’t share details during the fireside conversation, she told the audience that there is still hope for One Day At A Time as the team continues to champion it to other networks that may extend its run.

Momo Rodriguez Performing at Brea Improv, Despite Being Hit with Bell's Palsey 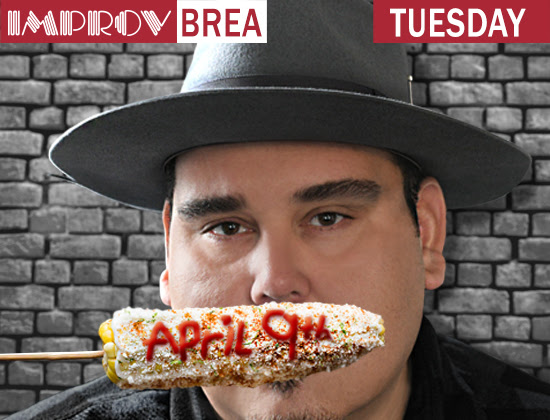 National Touring Comedian Momo Rodriguez Has worked, Opened, Featured, Toured and Written for some of the most Iconic Comedians Today. Born & Raised in Norwalk CA. Momo has perfromed in almost every comedy club and theater in the U.S. Momo is known for his hilarious Standup and quick wit in Improv. #Comedian #Actor #Writer HBO. A&E. ABC. CBS. Stand-up Comedian! Producer of George Lopez’s Chingon Podcast.

Rodriguez says, "4 weeks ago I had a Case of Bell’s Palsy, It's a condition in which the muscles on one side of your face become weak or paralyzed. It affects only one side of the face at a time, causing it to droop or become stiff on that side. It usually last 3-6 months to recover, but I been going to Acupuncture and doing lots of Physical Therapy. I took the next 4 weeks off and focused on getting better. I was going to do everything I could to be ready for my show on the 9th. This Tuesday I will be performing no matter what happens, the show must always go on. Laughter is always the best remedy, even if my smile is a little crooked. Even comedian George Lopez gave me some words of advice".

He will be performing this Tuesday April 9th at 8 PM, purchase tickets here: www.improv.com 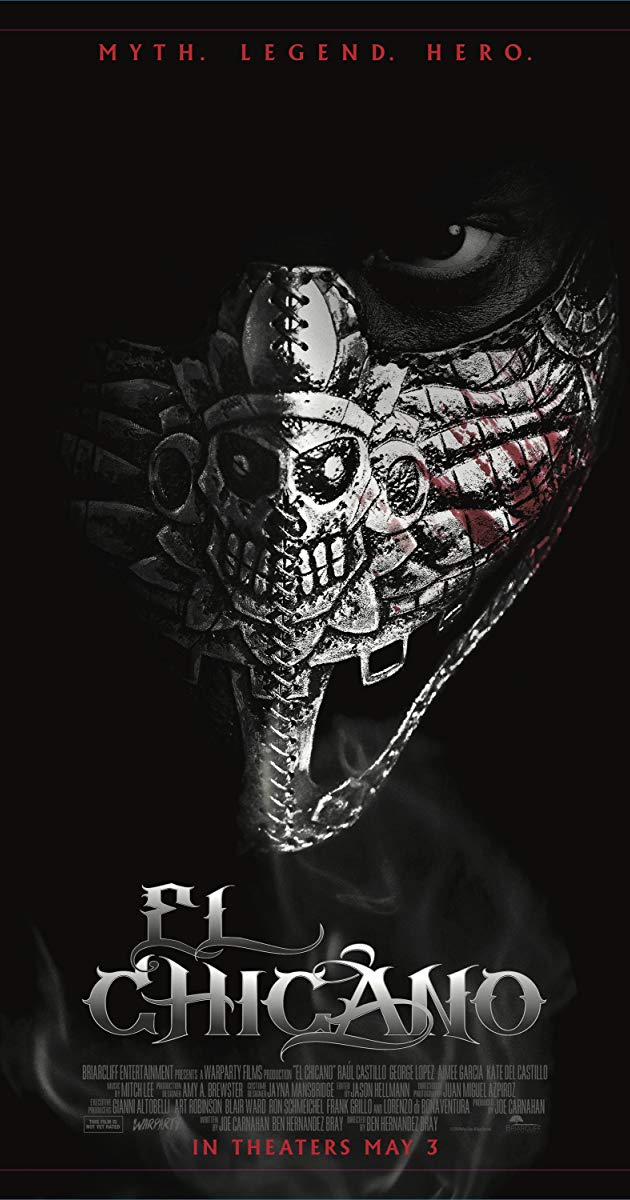 Caught between the law and his past, an L.A.P.D. detective becomes the masked street legend El Chicano, setting off a bloody war to defend his city and avenge his brother’s death—Our Streets. Our Fight. Our Hero.

El Chicano will be in theaters nationwide on May 3rd.