Check out the newest trailer for the highly-anticipated film Charm City Kings directed by Angel Manuel Soto! Soto has been an active member of the NALIP family, joining us at Sundance 2020 and the 2017 Latino Media Fest. 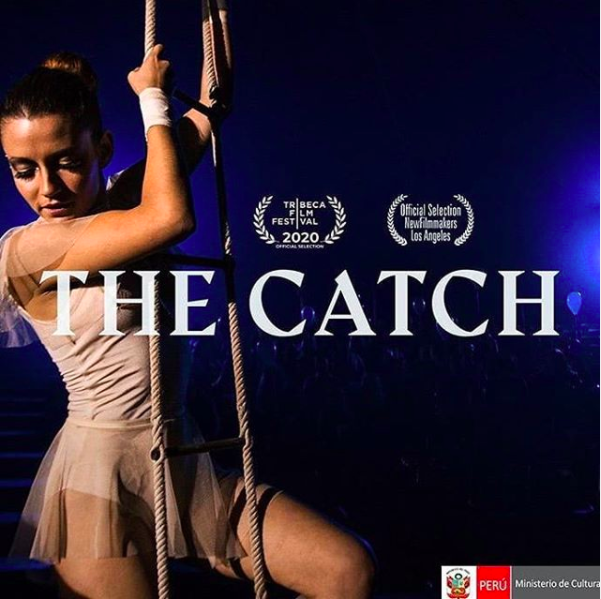 Read more about Thais and her work by clicking here! 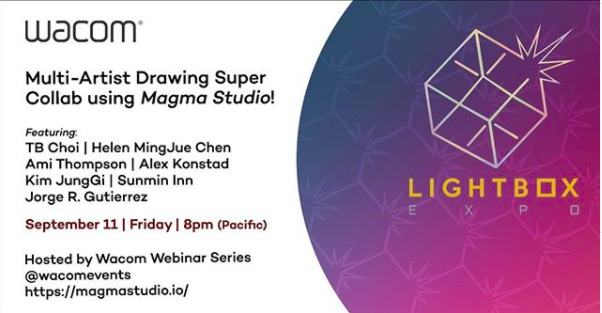 Animator and artist Jorge Gutierrez will be at Lightbox Expo this Friday at 8pm! Gutierrez has been a longtime NALIP ally and speaker at events like the 2020 NALIP Media Summit.

Check out the event page here! 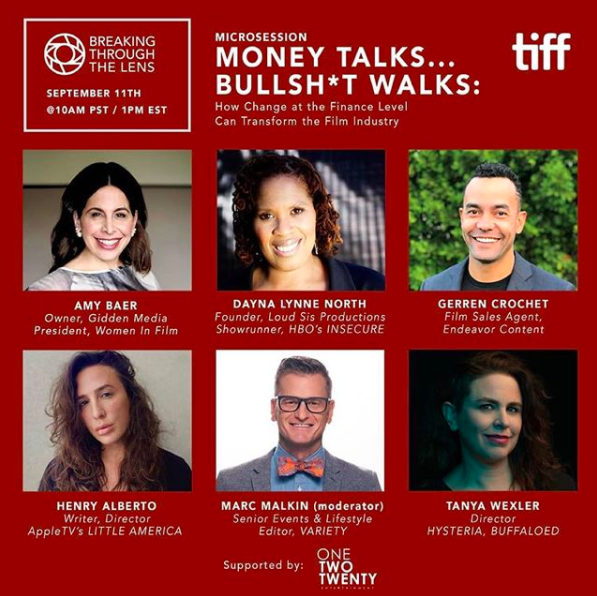 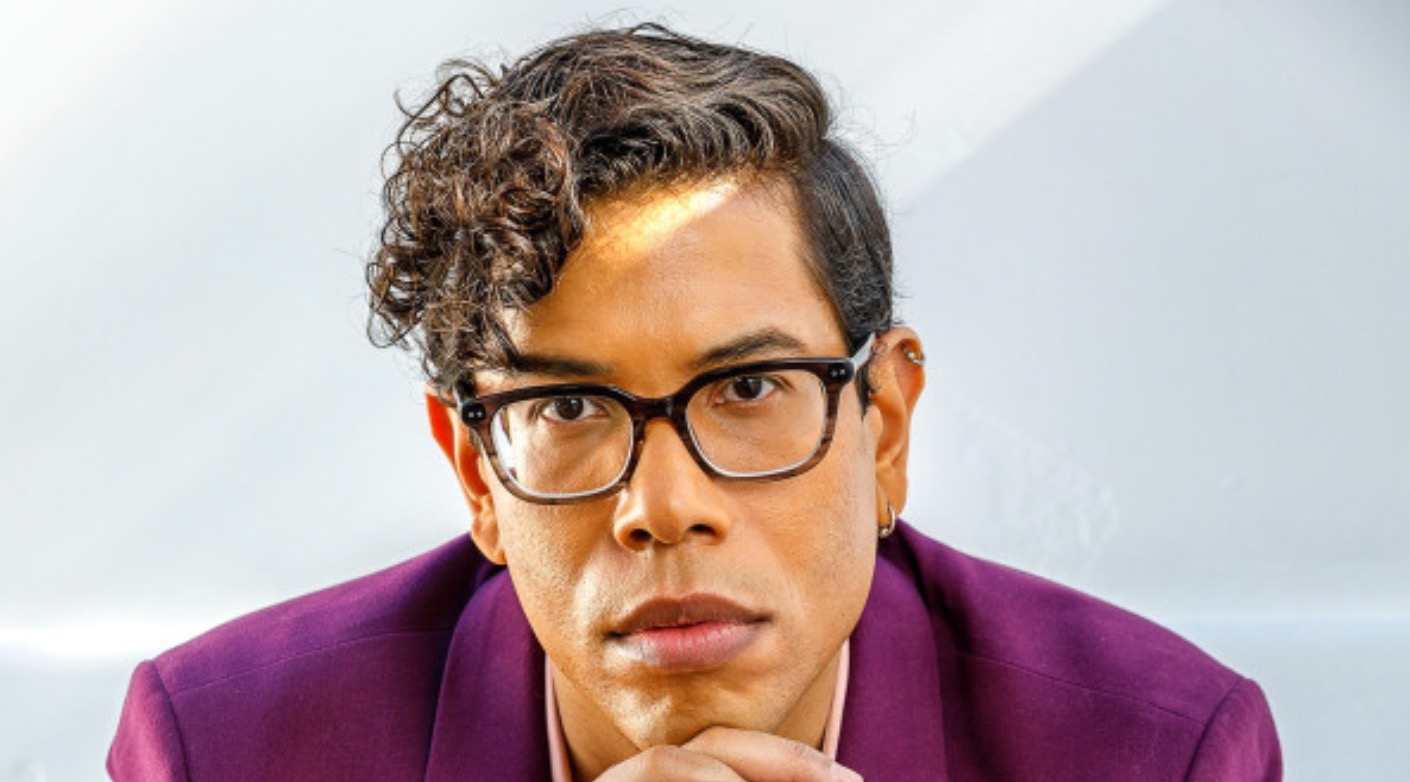 Steven Canals co-creator for the award-winning series, ‘Pose’, is on board to develop a new drama series at ABC. The new show is called ‘In The End’ and it will focus on the life of Kiona Brown. We are excited that Steven Canals will be the writer and executive producer of the drama project. Canals will also be producing a series at FX called “81 Words.” 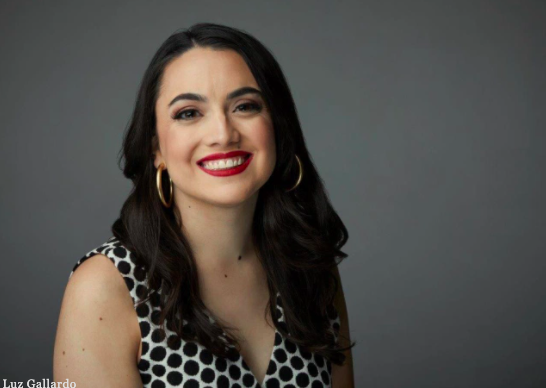 The creator of ‘Diary Of A Future President’ will be expanding her relationship with CBS TV Studios as they sign an overall deal behind the scenes. Prior to Diary, Peña served as a writer on the CW’s Crazy Ex-Girlfriend, also produced by CBS TV Studios, and co-writer of Her Shorts with Rachel Bloom, produced by Refinery29 and Planned Parenthood. 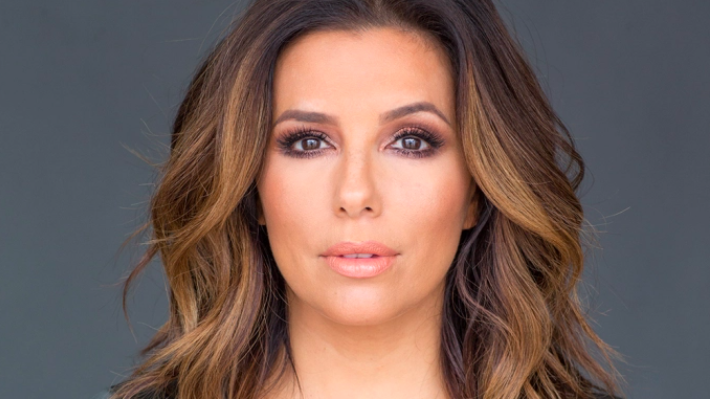