NALIPsters have been doing great work! Catch up with what a couple of them are doing here!

Lights, Camera, Acción is a celebration of the incredible impact Latinos have made in Hollywood - past, present, and future, with a focus on the exciting new wave of talent that is transforming the industry. The film premieres nationwide on Tuesday, October 5th on PBS, immediately following the broadcast of American Masters: Rita Moreno at 9 p.m.

“Visual media is such a powerful medium. It has the power to change the way we look at the world around us,” says executive producer John Leguizamo. “Ben is on a 24/7 mission to get more of our stories out there because if people are able to see the incredible contributions that Latinx people make and have made to our society, imagine how they would look at our community. And more importantly, imagine how we would look at ourselves.”

Executive producer, director, and writer Hannah Bonecutter's short film "Minstrel vs. Puppet" (MVP) is available for streaming now. "Minstrel vs Puppet" is an artistic piece that illustrates the internal conflict many women, particularly women of color, experience surrounding the topics of brains and beauty. This short film is rooted in spoken word poetry, as it was written in poetic form and performed with elements of the spoken word. 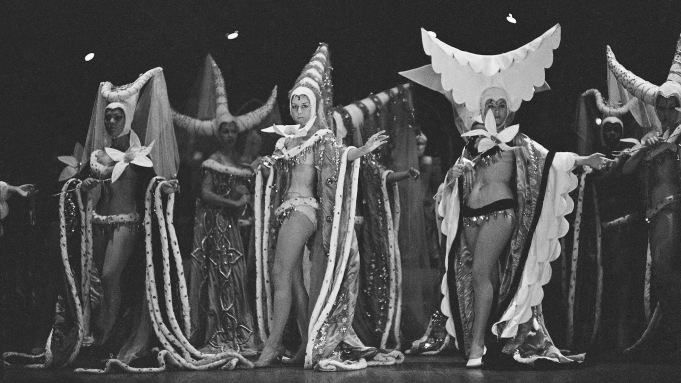 Keshet Studios, the company behind NBC’s La Brea, is heading to Cuba for its next project.

The U.S. arm of the Israeli media conglomerate has teamed up with Queen of the South showrunner Dailyn Rodriguez to adapt Tropicana Nights: The Life and Times of the Legendary Cuban Nightclub by Rosa Lowinger and Ofelia Fox. It centers on the love story and partnership between the club’s owners Martin and Ofelia Fox, who tirelessly fought to preserve their paradise under the stars against various threats, including rival club owners, the mafia and Cuban revolutionaries. 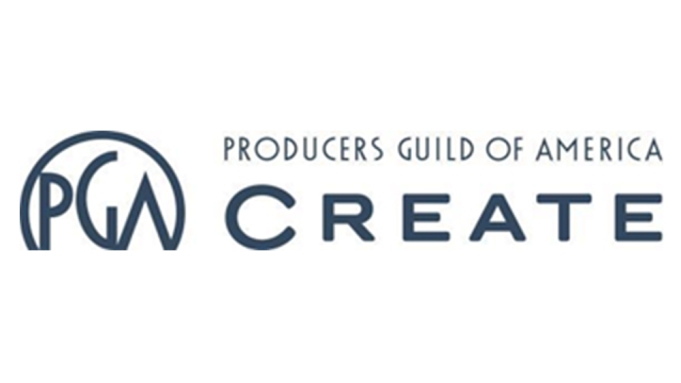 2021 NALIP Media Summit Official Selection filmmaker, Juan Pablo Arias Muñoz, has been selected for the inaugural class of the Producers Guild of America's program Create. Juan Pablo was a selected filmmaker at the Media Summit this past Summer under his project, A Butterfly Vanishes. For PGA's program, he has been selected along with Ken Arquelio asWriter/Creators/EP, of their series project Desert Rats.

Latinx Writers Couldn’t Get Hollywood’s Attention. So They Came Up With Another Way

Screenwriter, producer, and Vice-Chair of WGA’S Latinx Writers Committee Jorge Rivera was recently interviewed for a Refinery29 article. The article discussed the #ReadLatinxWriters mentorship initiative started by filmmaker and actor Dominique Nieves and the struggles Latinx creatives face when trying to break into the industry.

Read the article on Refinery29.