U.S. virtual theatrical and VOD release of The Garden Left Behind

The Garden Left Behind, the debut feature film by Flavio Alves hits your screens soon! Following a string of festival awards, including SXSW's Audience Award, The Garden Left Behind opens Friday, August 28th on Virtual Cinemas across the country, and on Tuesday, September 8th on VOD (iTunes, Amazon, and more).

Find out where to watch nationally here! 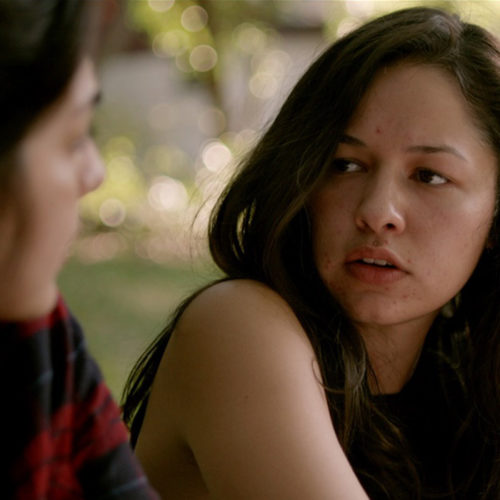 Austin Film Society on Tuesday announced the 15 recipients of its grants for feature film projects by Texas filmmakers.

The cash awards totaled $111,000. According to a news release, the film society this year expanded the grant program, in part as a response to the effect of the coronavirus pandemic on independent filmmakers in the state. Among the filmmakers awarded is  Lizette Barrera, from Arlington, for her film “Chicle."

Lizette Barrera is a Chicana filmmaker based in Dallas/Ft.Worth with ties in Austin, TX.  Her film MOSCA (FLY) is currently in distribution with HBO and her latest film CHICLE (GUM) world premiered at SXSW. She has received her MFA in Film Production at The University of Texas at Austin and is represented by Inclusion Management. 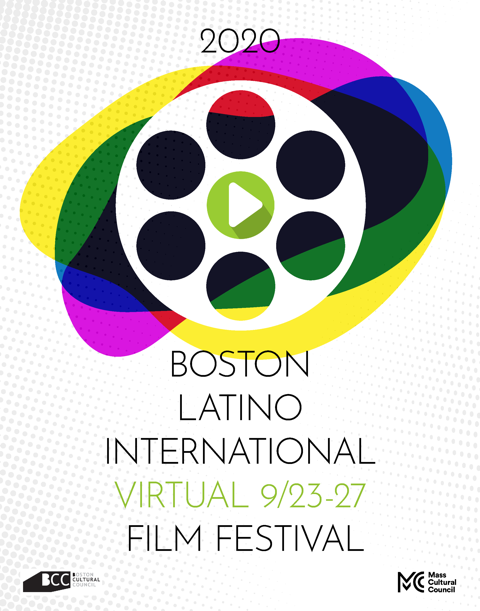 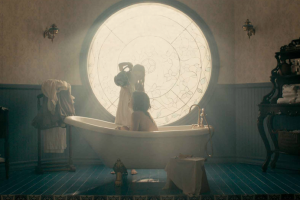 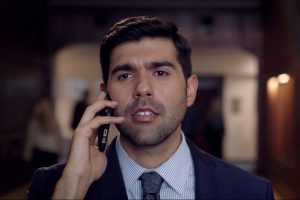 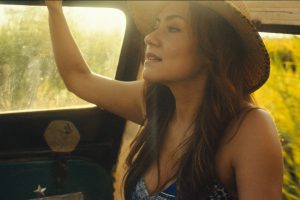 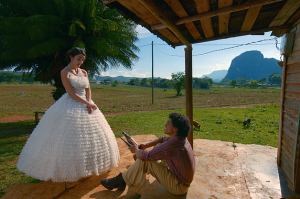 The news comes as Fidelio prepares to present at Spain’s Conecta Fiction, a Europe-Latin America TV production forum, the supernatural drama series “Tenebris,” which won an Our Local is Global grant from the Tribeca Film Institute.

Read more about the alliance here. 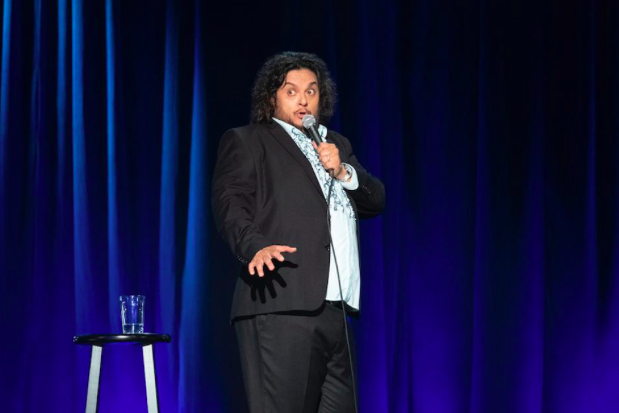 Two new comedy specials Felipe Esparza: Bad Decisions and Felipe Esparza: Malas Decisiones are set to launch on Netflix on Tuesday, September 1st. The set of specials are the first Netflix Original Comedies from the veteran comic, Felipe Esparza. This is the first time a Netflix comedian has recorded a stand up special in two languages that will be released simultaneously on September 1, 2020 The trailer released earlier in August showcases clips from both specials, one performed in Spanish, the other in English. 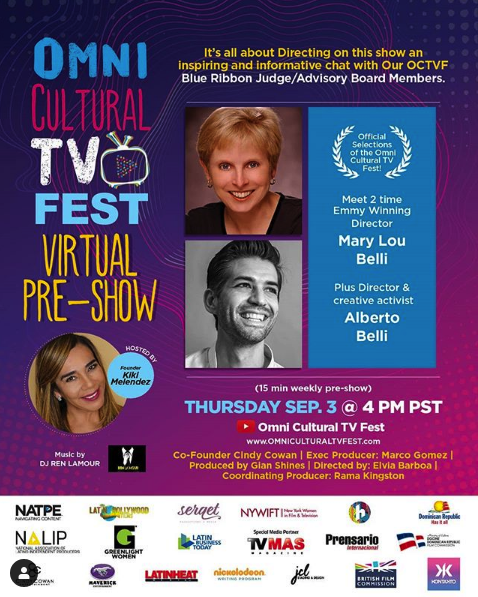