Check out what former NALIP Panelist and NALIP Members are creating in this industry. 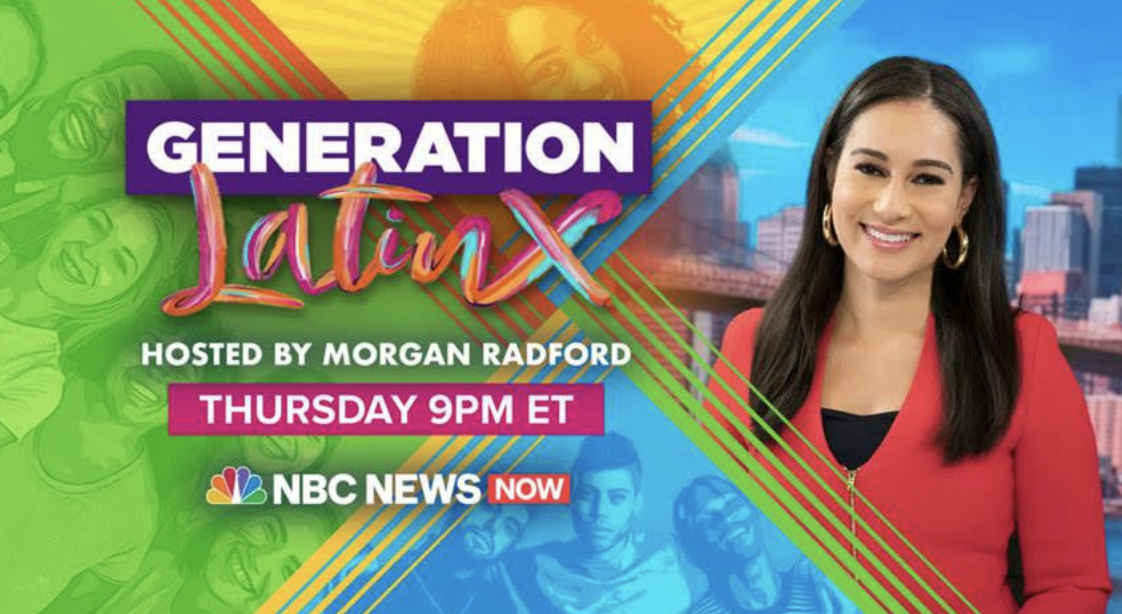 September 23, 2021 – As the largest growing population in America, the Hispanic American experience encapsulates many meanings. NBC News NOW and NBC Latino will present Generation LatinX, a special hosted by NBC News’ Morgan Radford, about the experience of Latinos in America in 2021 – from the growing political and economic power of this community to discussions of race and gender identity.

Plus, NBC News Political Director and Meet the Press Moderator Chuck Todd digs deep into the numbers to explain how Latinos will help change America’s political future, and Morning News NOW anchor Savannah Sellers reports on the origins and impact of the term “Latinx.”

The special is the latest in the streaming network’s growing slate of original and special programming. Recent specials have included Can You Hear Us NOW?, Return to Broadway, Stars of Team USA, Cuba’s Fight for Freedom: Patria y Vida, TransAmerica, Elevate: Success in the She-cession, The Racism Virus, Pride & Protest, Planet 2020, Are You Better Off? and more.

For all the latest reporting on the Latino community, visit NBCNews.com/Latino. 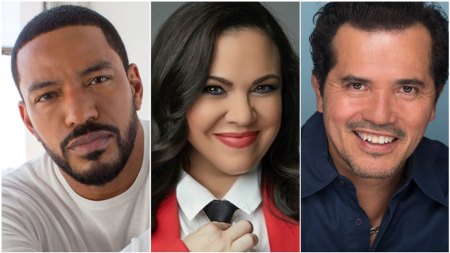 The special event will take place on Sept. 30 and will be available to stream on Amazon Live and Amazon Studios DEI Twitch. 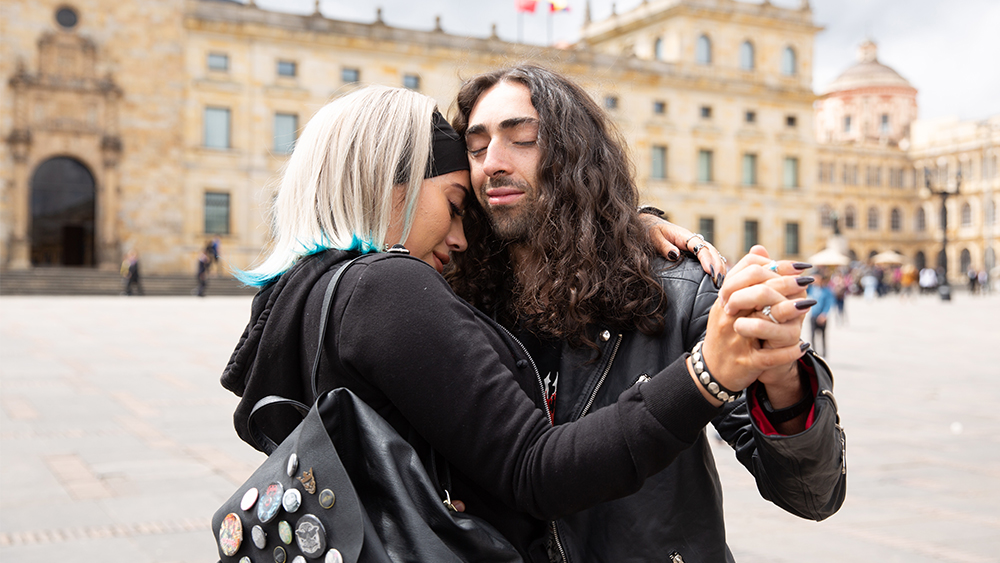 In 2016, Esteban Arango enrolled in Hola Mexico Film Festival’s mentorship program, Tomorrow’s Filmmakers Today, with a short film — a coming-of-ager about two brothers from Colombia who love metal music and feel disillusioned by the American dream. Arango and his co-writer, Erick Castrillon, needed guidance on adapting the piece into a full-length project, and the pair found that support in the program. “Blast Beat” had its premiere at the 2020 Sundance Film Festival and is available on Hulu. Now, Arango returns to Hola Mexico (which takes place in Los Angeles through Sept. 25) for a special screening of the film on Sept. 23. 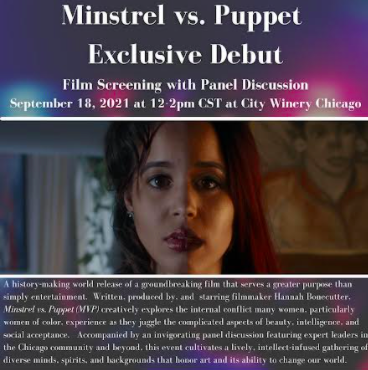 "MVP" is indeed an educational tool that can be used to spark necessary discussion around serious social issues that affect many people today at the least, and perhaps promote monumental action from many people across the nation. The film made an exclusive debut on September 18th, 2021 and is now ready to be seen by the public. 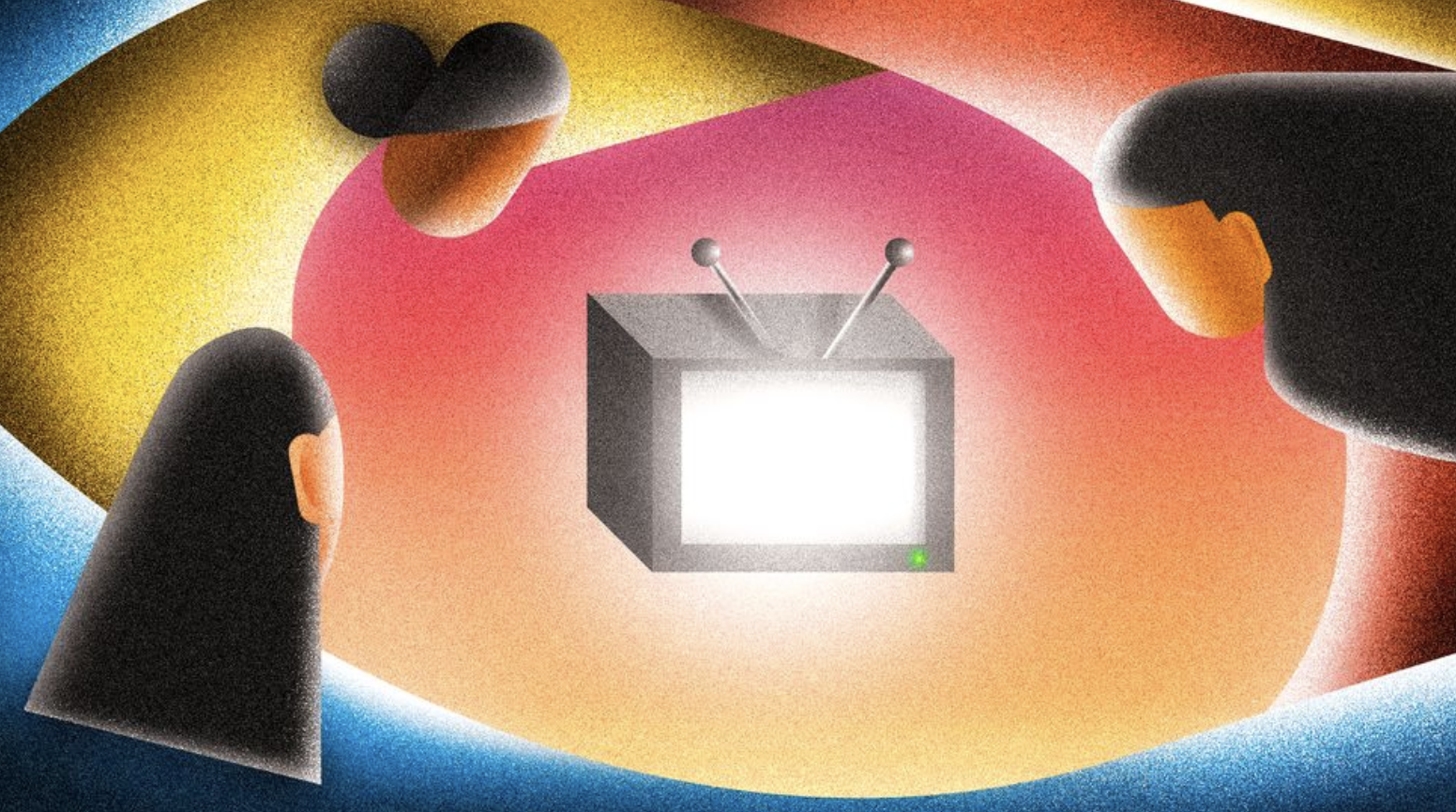 ILLUSTRATION BY DEREK ABELLA FOR HUFFPOST

Trailblazing TV Creators, Tanya Saracho, Gloria Calderon Kellet, and  Ilana Peña discuss the importance of building sisterhood relationships to move the needle forward in creating more opportunities for Latinx stories to be told. Their motivation stems from their own experiences as being the only Latina in the room as well as the disproportionately low portion of Latinx stories that get to be told. In the recent study from the University of Southern California’s Annenberg Inclusion Initiative laid out, nearly 20% of the U.S. population identifies as Hispanic/Latino on the census, but just 3.5% of the top 100 grossing films at the U.S. box office from 2007 to 2019 featured Hispanic/Latino leads or co-leads. Saracho goes on to discuss how the pandemic has not fully allowed the industry to move forward from last summer’s racial reckonings with the promise of change and she says, the changes remain “cosmetic.” 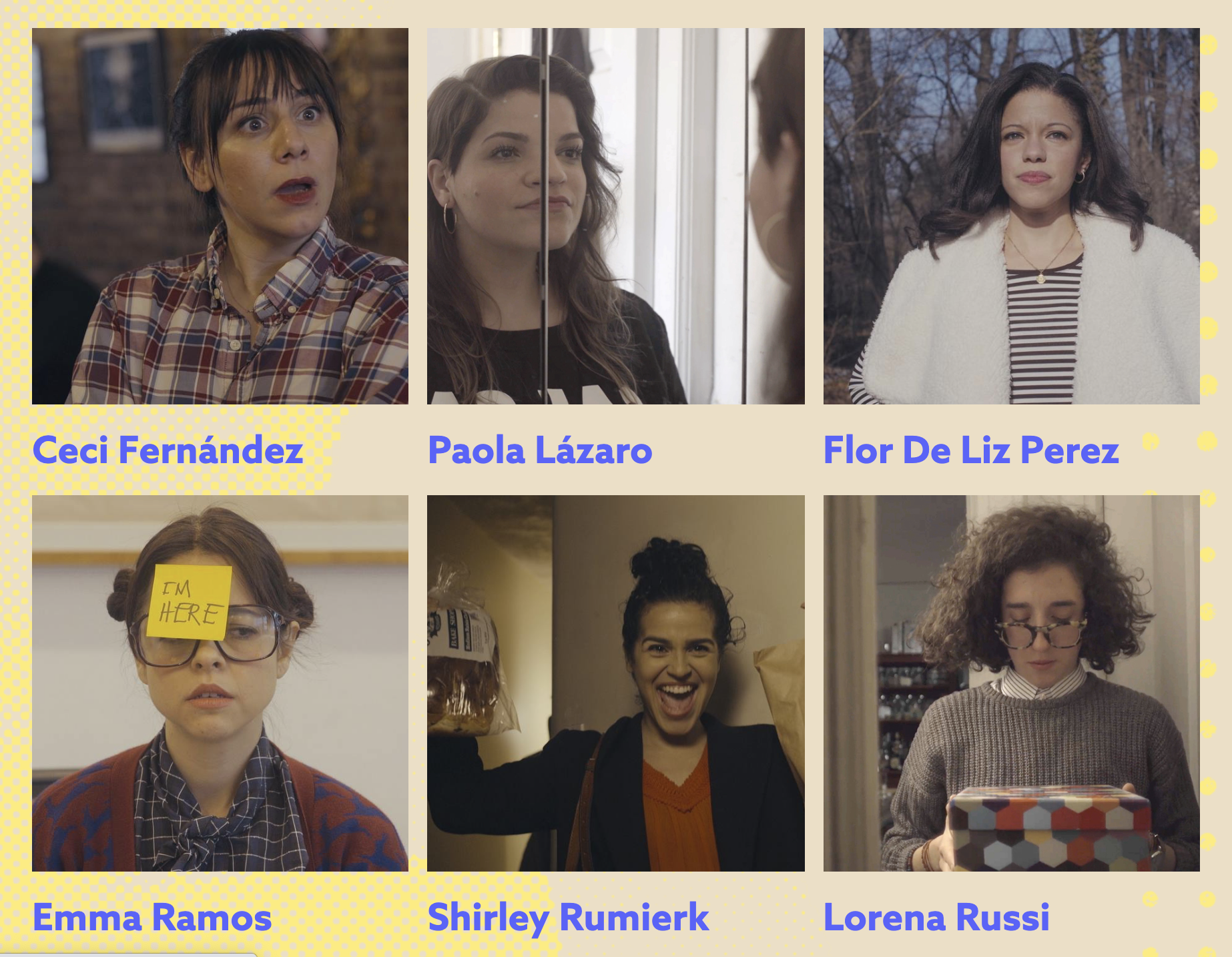 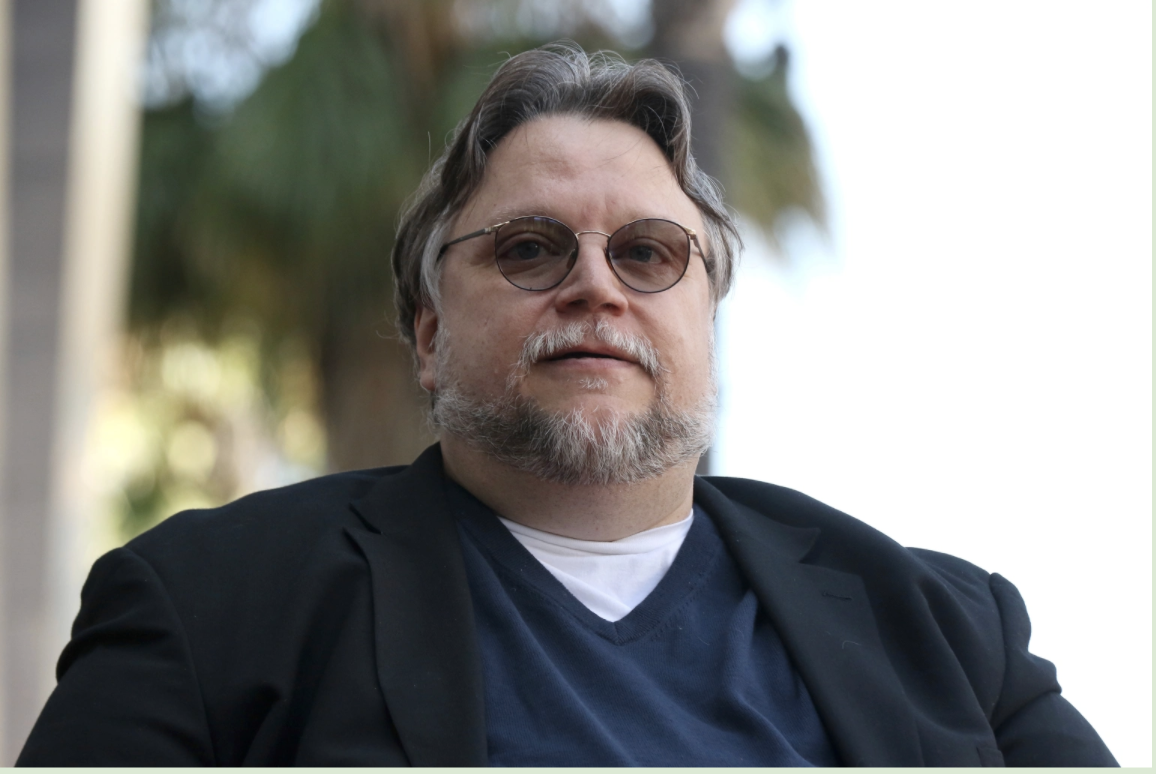 Oscar-winning director Guillermo del Toro revealed on social media that he’s written “about 20 screenplays” that have not been shot. His unseen slate equates to well over a decade of work gone unseen.  The list of del Toro’s unmade film scripts include: “The Witches,” “Justice League Dark,” “Beauty and the Beast,” “At the Mountains of Madness,” “Fantastic Voyage,” “The Count of Monte Cristo,” “Mephisto’s Bridge,” “Pacific Rim 2,” “Secret Project (Untitled),” “Superstitious,” “Nightmare Alley,” “Haunted Mansion,” “The Buried Giant,” “The Coffin,” “Drood,” “List of 7” (co-written with Mark Frost), and “Wind in the Willows.” You can expect his new film “Nightmare Alley” this December 17, 2021, and “Pinocchio” is expected to arrive on Netflix next year. 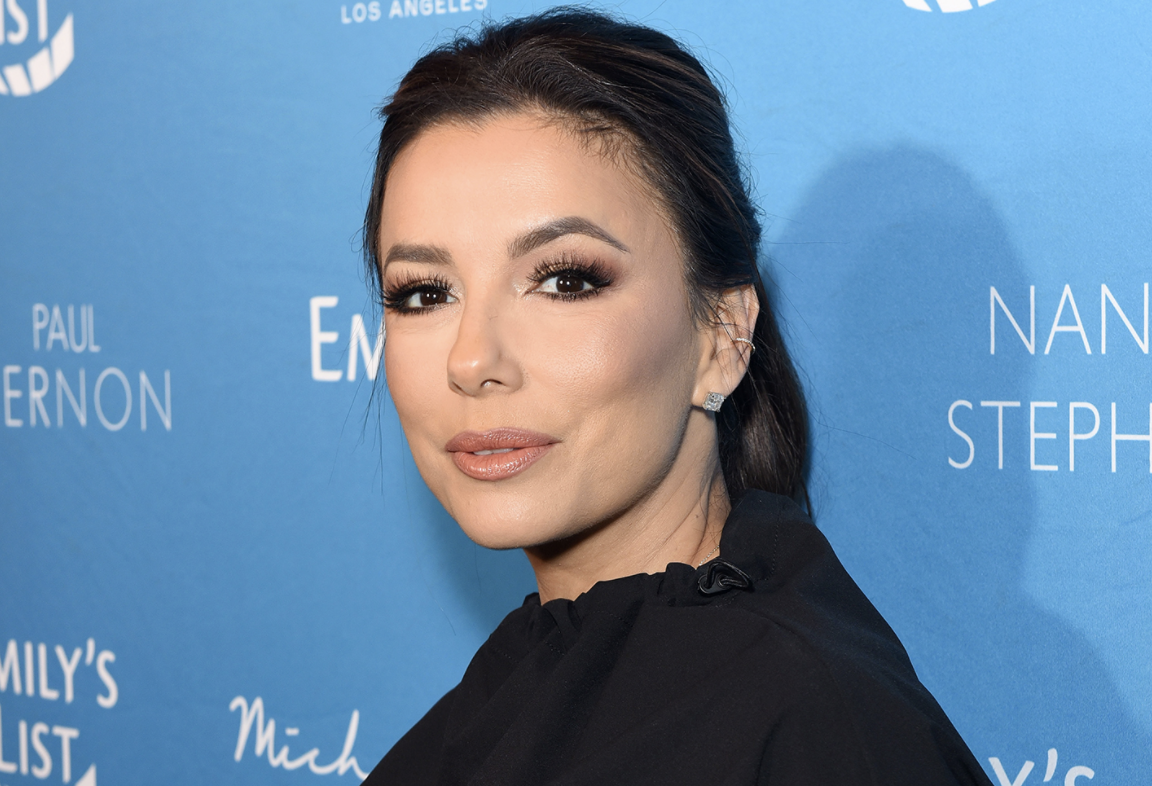 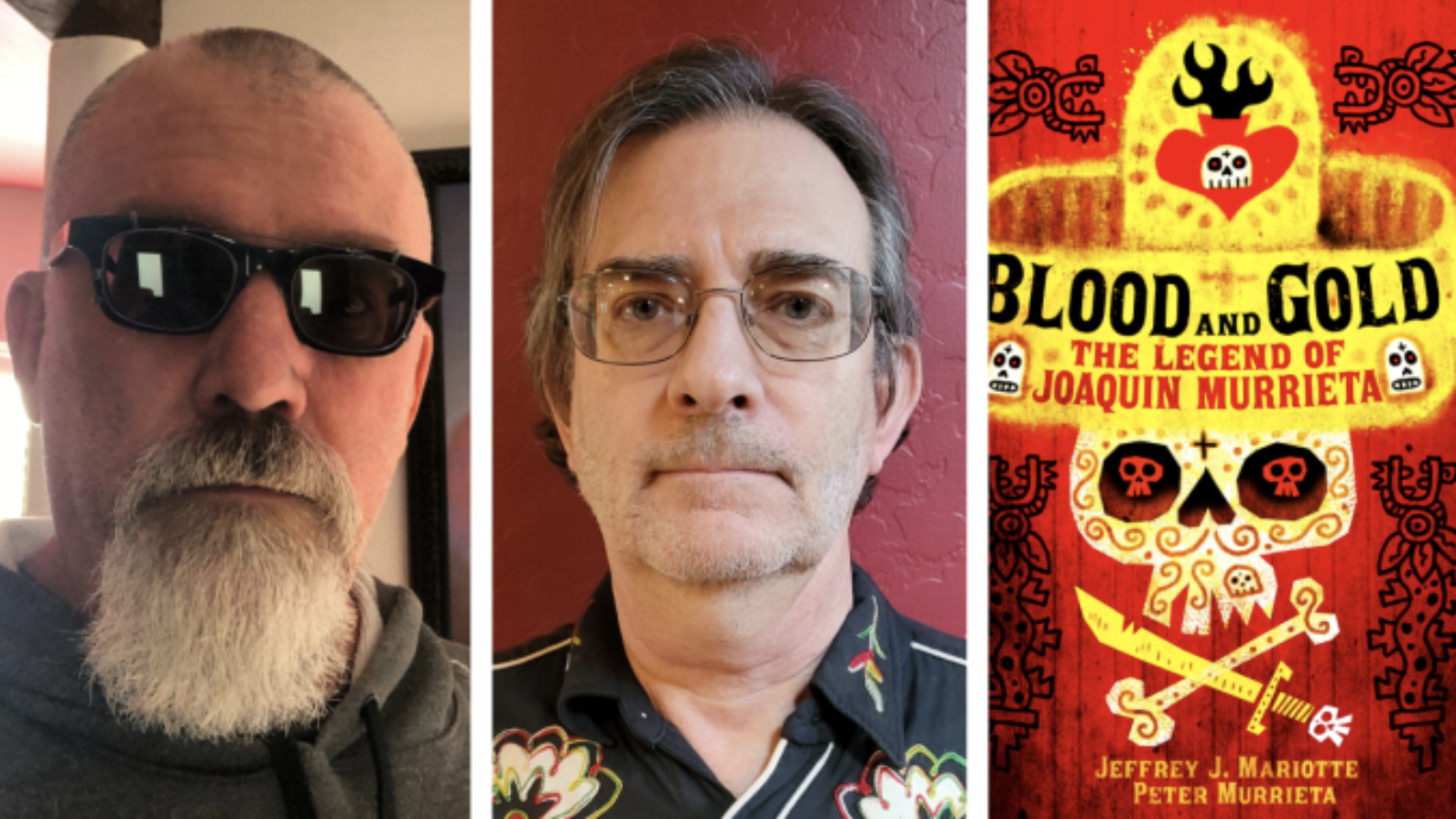 Two-time Emmy-winner Peter Murrieta is teaming up with Russell Binder’s Striker Entertainment to option and adapt Jeffrey J. Mariotte’s forthcoming novel Blood And Gold: The Legend Of Joaquin Murrieta. The story takes place during the harsh and brutal but transformative era of the California Gold Rush and tells the story of real-life bandit Joaquin Murrieta, who was dubbed the ‘Robin Hood of the West'. The team said the book blends historical facts with untold family stories from direct descendants of Murrieta. It will be released by Sundown Press in October this year.