The 2020 Student Academy Awards Have Just Been Revealed 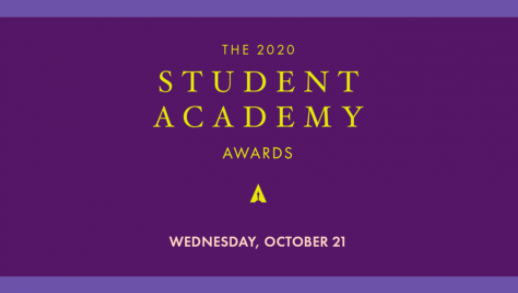 Congratulation to NALIP Member Rommel Villa's Sweet Potato has been selected as an official finalist at the Student Academy Award for a short film. Villa is a ECCW Scholarship Recipient for NAlLIP Media Summit 2020!

To read more about the 2020 Student Academy Awards click here.

Beat Lingo, Directed by Jose Navas, Narrates a Story About a Boy With a Marvelous Gift 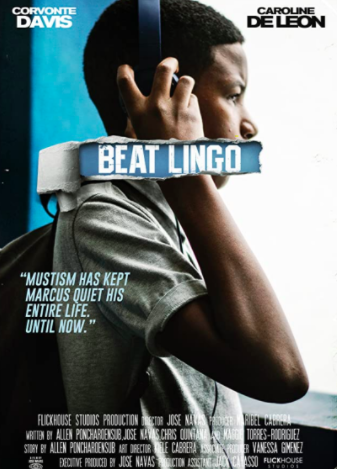 FlickHouse Studios developed and produced a short film called ‘Beat Lingo.’ The film is directed by Jose Navas and it tells the story of a boy, Marcus, holding an extraordinary gift. Marcus suffers from mutism and faces challenges from the outside world. Beat Lingo will be pitched at this year’s Latino Media Market!

Congratulations to 2020 Latino Media Market Fellow, Kryzz Gautier-- “Afterlove” whose film has been selected to participate in the Black List fellow program!

The Black List and WIF (Women in Film, Los Angeles) have unveiled the participants who have won spots in their fifth annual Episodic Lab as well as the annual Feature Lab. The Episodic Lab provides mentorship and career opportunities to six rising women television writers over the course of a year. It runs twice a week for four week beginning on October 6 and will consist of script development, peer workshopping sessions and Master Classes with established writers and industry executives. The participants will have their final plots read by agencies and networks. The Feature Lab participants will also have the opportunity to workshop one screenplay through peer groups and one-on-one sessions with working professionals screenwriting mentors. 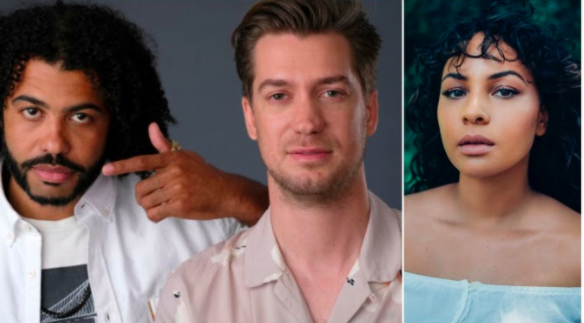 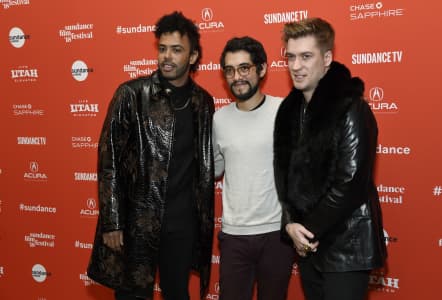 Starz Network announces they will have a spin off series for 'Blindspotting!'. The film was directed by Carlos Lopez Estrada, starring Rafeal Casal & Daveed Diggs. Both Casal and Daveed were part of the first production team of Blindspotting and also played roles in the series. The stars and executive producers are also expected to write and exec produce the TV series that will be premier through Starz Network.