What are NALIP members and collaborators up to this week?! Find out here! 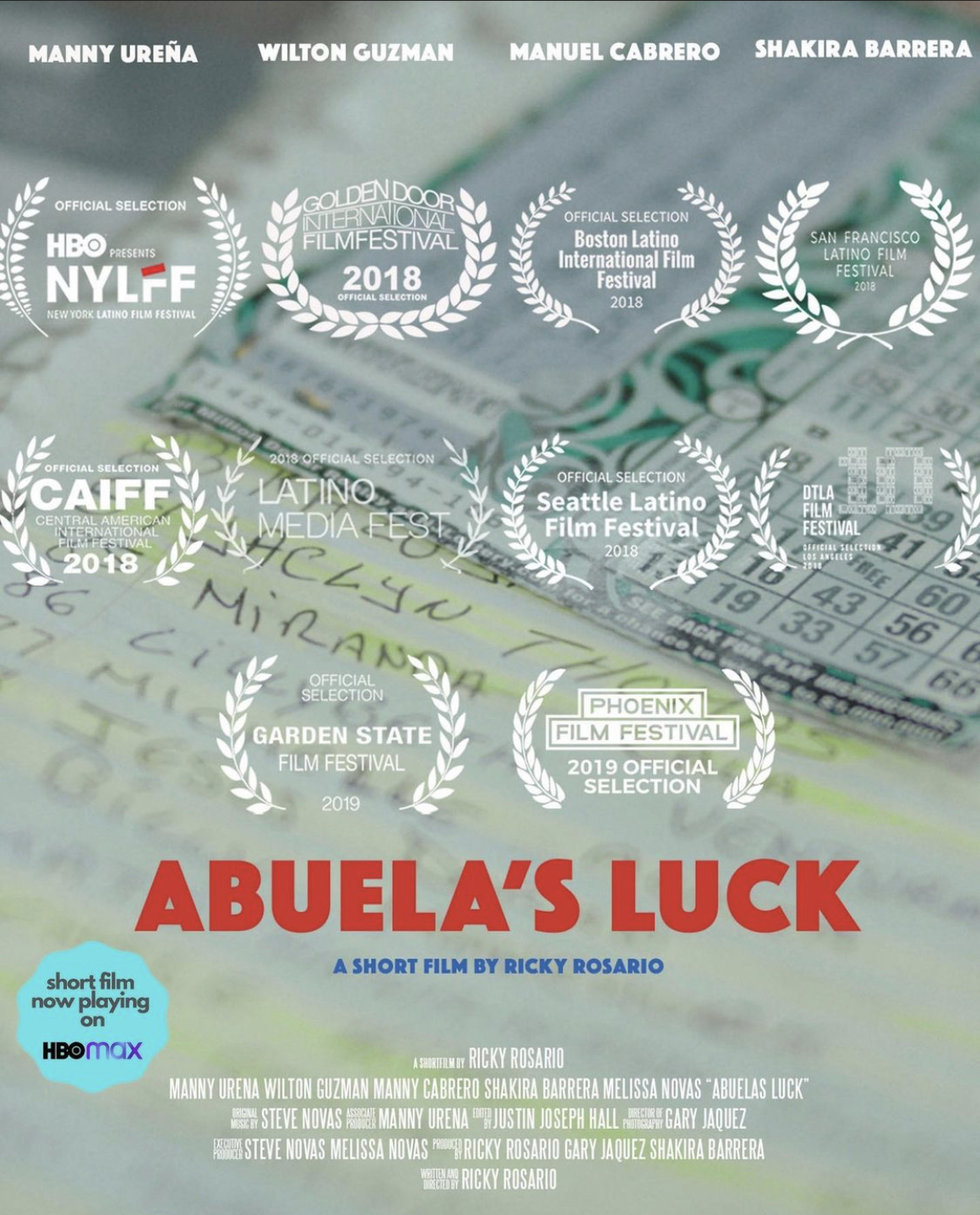 September is the last month to watch this short film by Ricky Rosario who was part of the 2018 Latino Media Fest Official Selection! You can watch it on HBOMax now.

Synopsis: A young man's relationship with his grandmother is altered forever after a chance visit to his neighborhood bodega in this short film.

Learn more about the project HERE.

Get Your Tickets for Erik Rivera's Comedy Show BROWN-ISH! 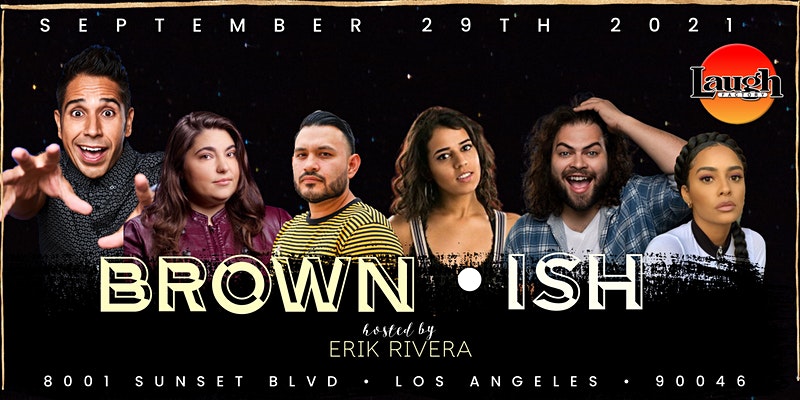 Erik Rivera, from his HBO Comedy Special "Super White" hosts Brown-ish! A night of non-stop laughs featuring a line up of the top touring Latino comedians. So come out, drink, laugh and live your best life! Taking place in Los Angeles, California, the upcoming show is Wed, September 29, 2021.

Steven Canal's Pose is Up for 20 Nominations at the 2021 Emmy Awards!

As the Emmy awards come around this Sunday, September 19th, we want to share the recognition that Steven Canal's TV series Pose is already getting. Pose made history for having the largest cast of transgender actors and the show's creative team made sure each character were authentic and well-developed.