Nicholl Semi-Finalist for her Narrative "Wheels Come Off" 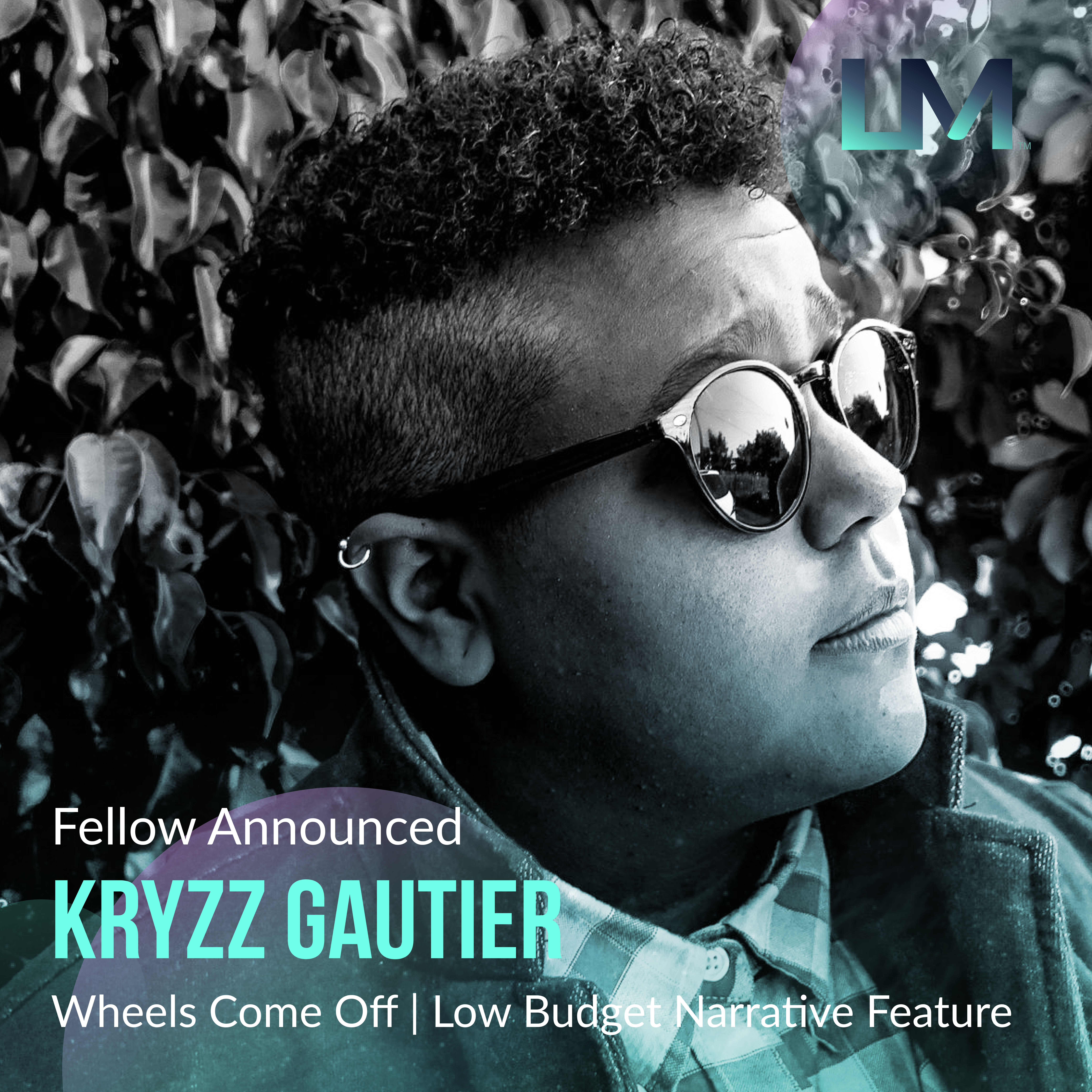 The Nicholl Fellowship is organized by The Academy of Motion Pictures, Arts and Science and is arguably the most prestigious writing competition in the world. This year the Nicholl Fellowship received around eight thousand submissions, making Krtzz's narrative "Wheels Come Off" one of the Top 1% of scripts that will move forward to be considered this year's Finalists.

Congratulations Kryss, NALIP is proud to see how far you have come as a writer, director, and producer. We wish you luck in this next round!

By Hannah Bonecutter Premieres this September 18, 2021 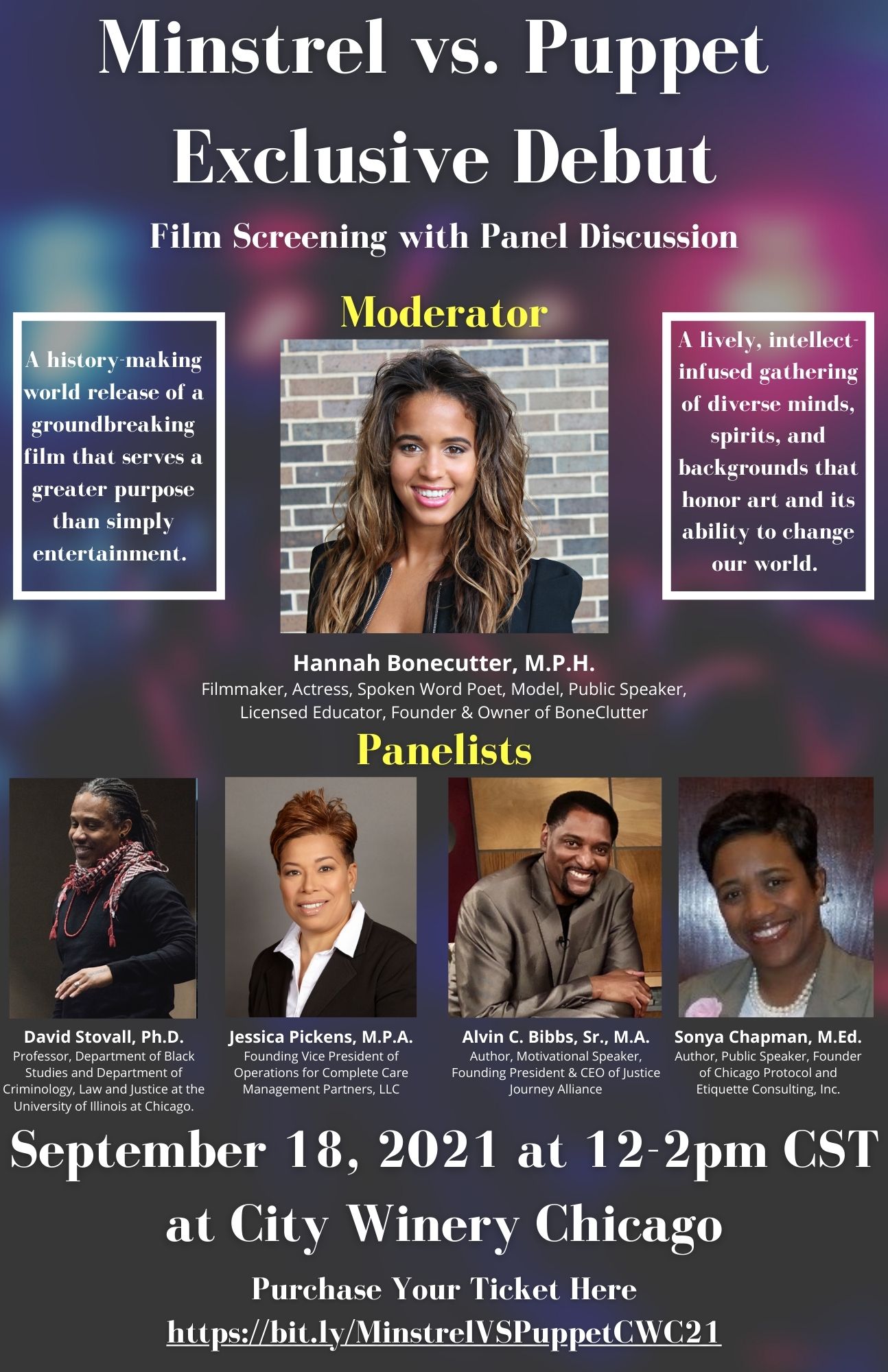 Make sure to check this event as the official public release of "Minstrel Vs Puppet", which has been around the world in over 24 film festivals and competitions, reaching the Cannes Film Festival in France where judges stated: "I found myself going back and forth in terms of who I thought was supposed to be the primary and secondary speaking voices of the piece, and empathizing, in turns, with both. And that's evidence of exceptional storytelling... Don't get attached to your organizing business Ms. Bonecutter, Hollywood is calling." 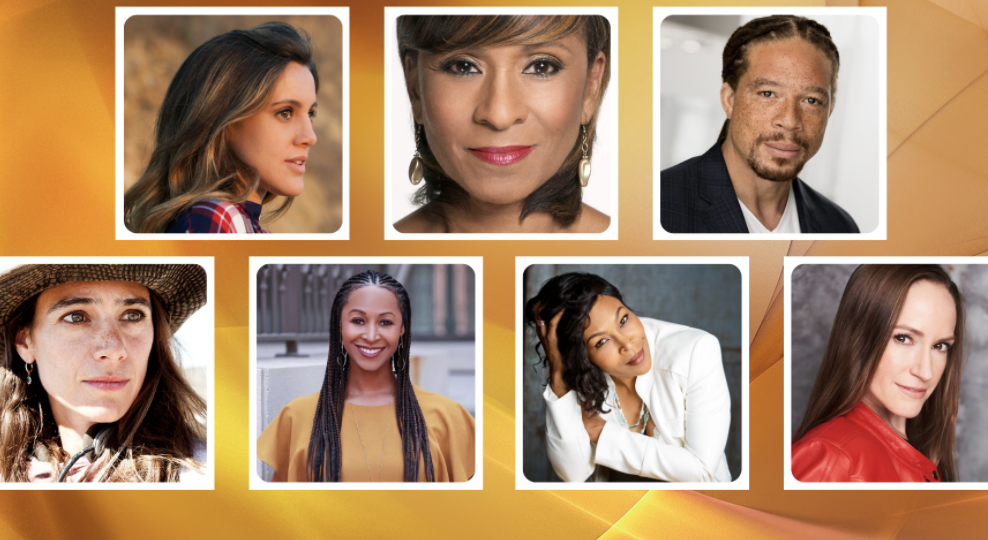 Disney's Directing Program will be given participants an opportunity to direct episodes of some of the studio’s biggest shows, including ABC’s “Black-ish,” Freeform’s “Good Trouble” and FX’s “Snowfall." That’s in addition to the program’s offerings of mentorship, shadowing assignments, and advanced professional development. Congratulations to NALIPster Carla Dauden, a branded content/commercial director and indie filmmaker, as she will be given the opportunity to direct episodes of “Good Trouble”.