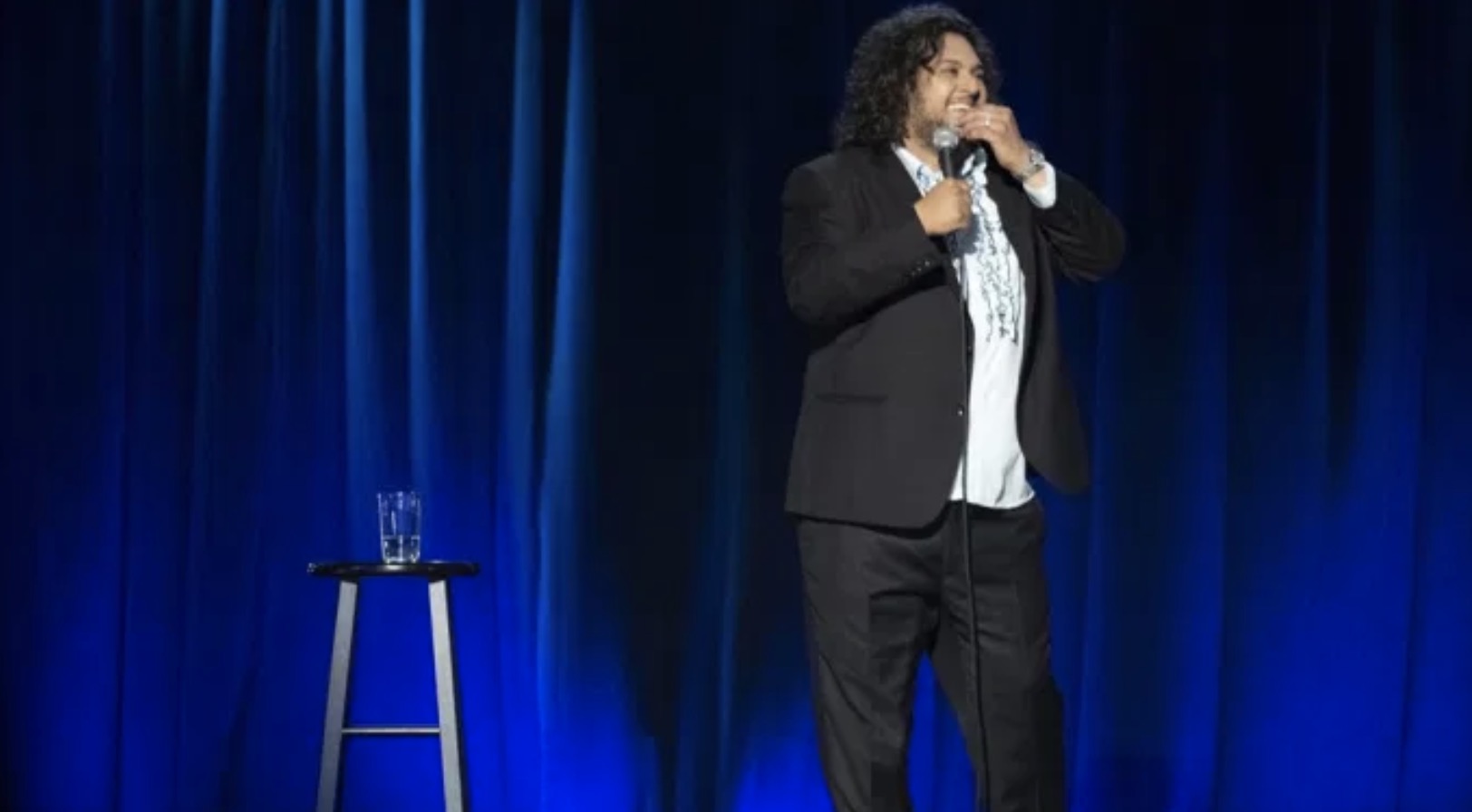 Felipe Esparza is ready to bring the funny to Netflix with his first original comedy special on the streaming giant titled Felipe Esparza: Bad Decisions. It will also go by the title: Felipe Esparza: Malas Decisiones. Yup, it’s a bilingual special and it will be released globally on September 1. 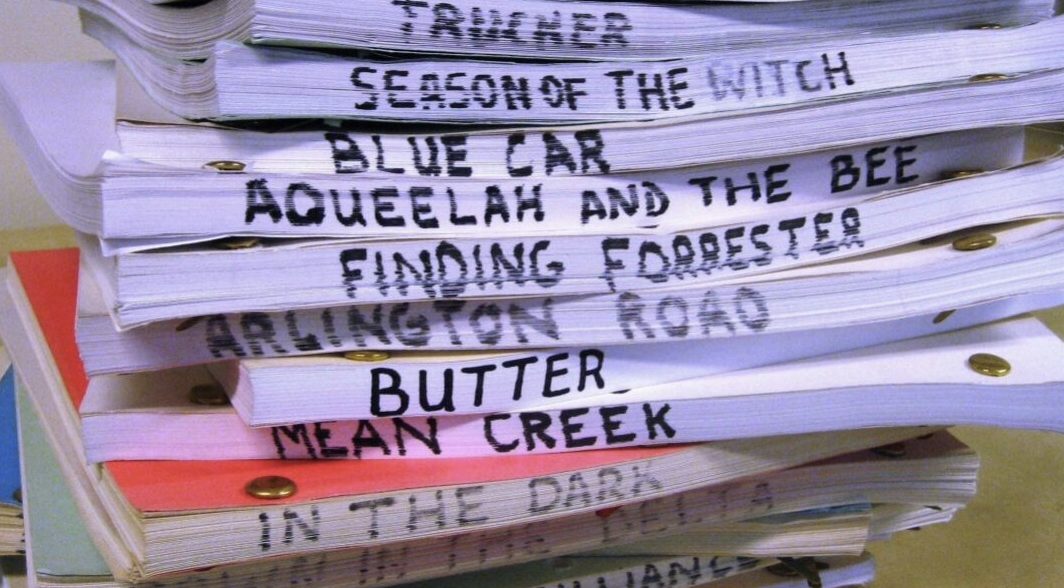 Venrner Maldonado was a fellow of the NALIP Latino Media Market 2020. Maldonado and Schlissels have been selected to be in the Quarter Final Round of the 2020 Nicholl Academy Fellowship, which is not an easy task. Classmates competed among a record-breaking 7,831 screenplays entered and was evaluated by three judges drawn from a diverse group of film professionals. We would like to congratulate  our project classmate Verner Maldonado and Mathew Schlissel. 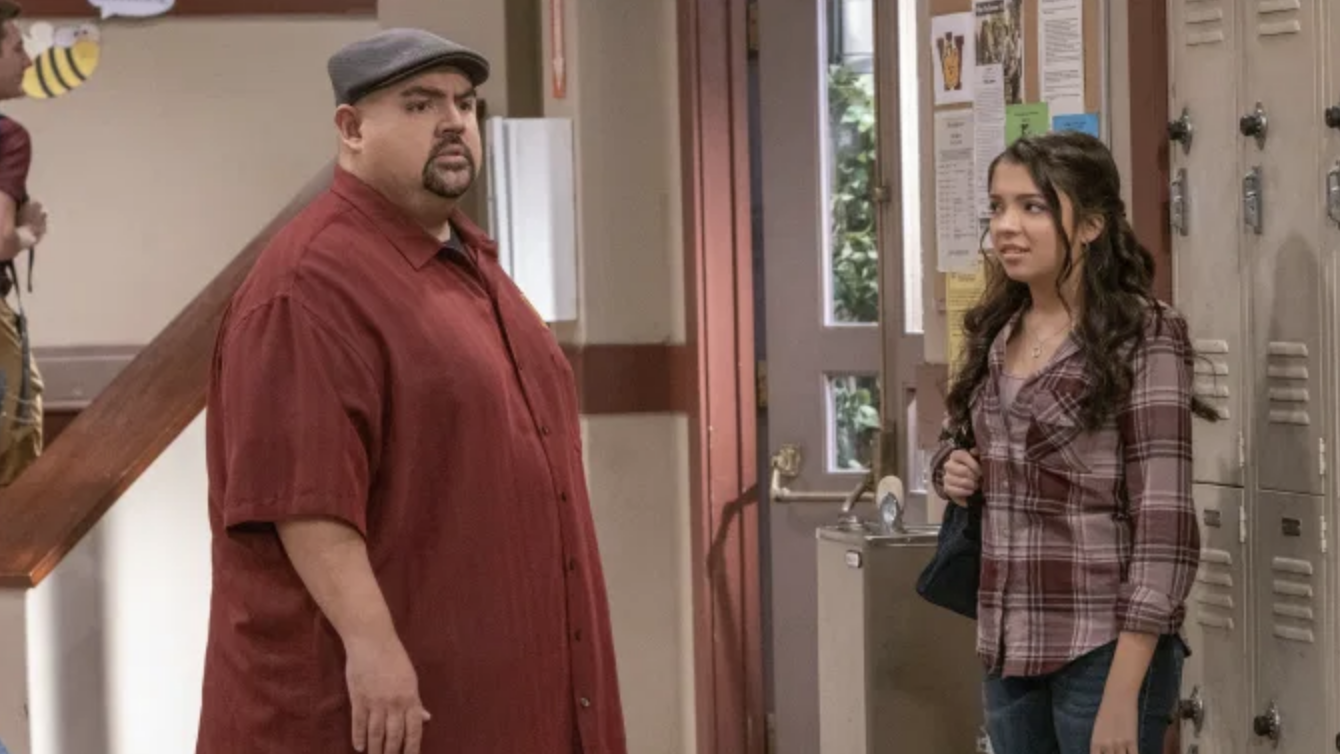 EXCLUSIVE: Luisa Leschin, who is currently co-exec producer of Netflix’s Mr. Iglesias, has signed with APA.

Leschin is an industry vet having worked on shows such as as George Lopez, Everybody Hates Chris and East Los High.

She began her career as a ballet dancer then turned to acting, having appeared in many iconic TV series including Beverly Hills 90210, Love Boat, ER, Quincy, Falcon Crest and Hill St. Blues. On the feature side, she has appeared in Saturday Night Fever and True Confessions. 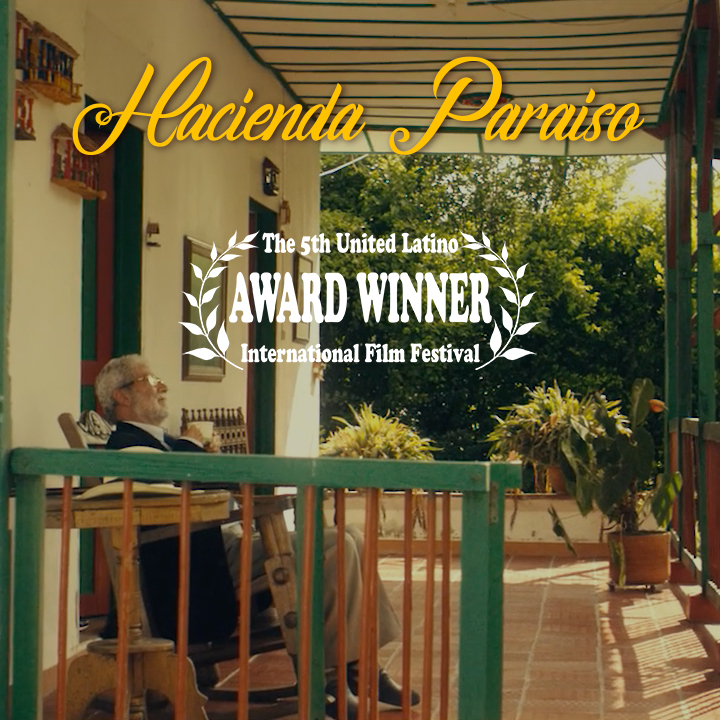 A heart-warming story that follows Clara, an ex-pat who returns to her native town in the heart of the Colombian Coffee Belt to make amends with her father’s senile dementia, her brother’s resentment, and the absence of her late mother. Erick Castrillon's short film Hacienda Paraiso was incubated by NALIP's Latino Lens Shorts Narrative Incubator in 2018. 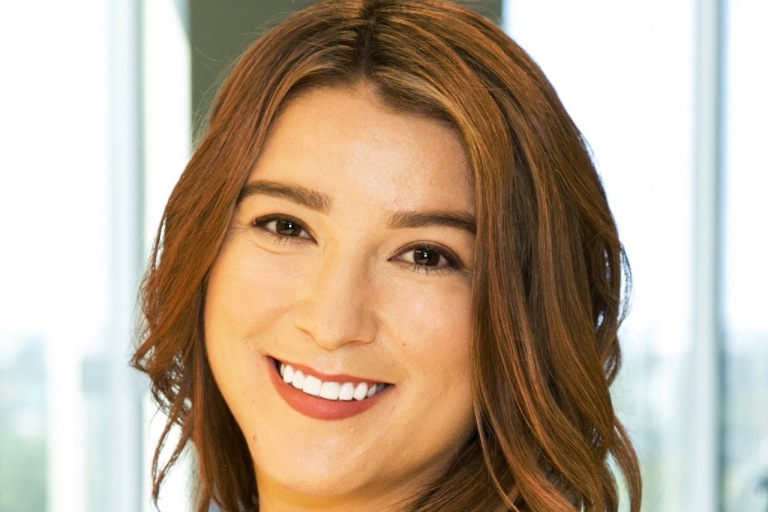 Rodriguez was at Screen Gems for ten years and executive produced the 2019 Cannes Marché feature, Keyhole Garden starring Zoe Saldana, currently in post-production. She was key in setting up two as yet untitled projects, a Gabrielle Union romantic comedy and a Gigi Saul Guerrero Latinx horror film.

‘Transformers: War for Cybertron’ on Netflix: Why Rooster Teeth Didn’t Produce Anime Series for Its Own Channels 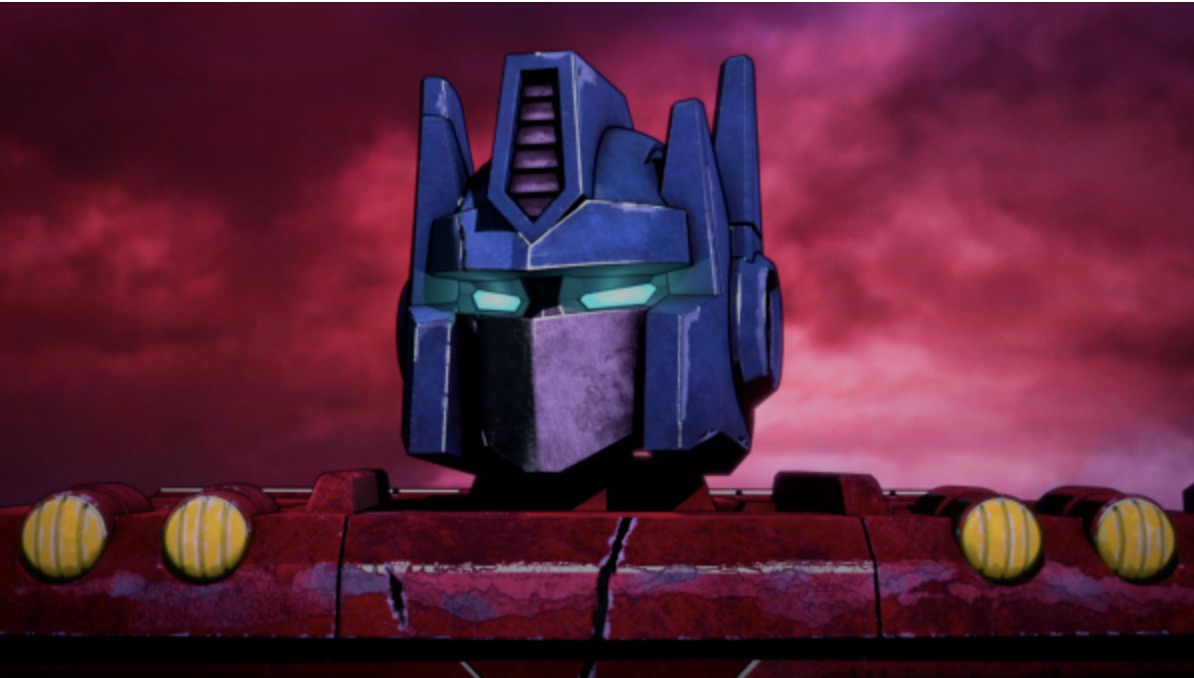 Since its founding in 2003, Rooster Teeth has built a large following for original shows like “Red vs. Blue” and “RWBY,” as well as other fan-direct content distributed across its own branded channels.