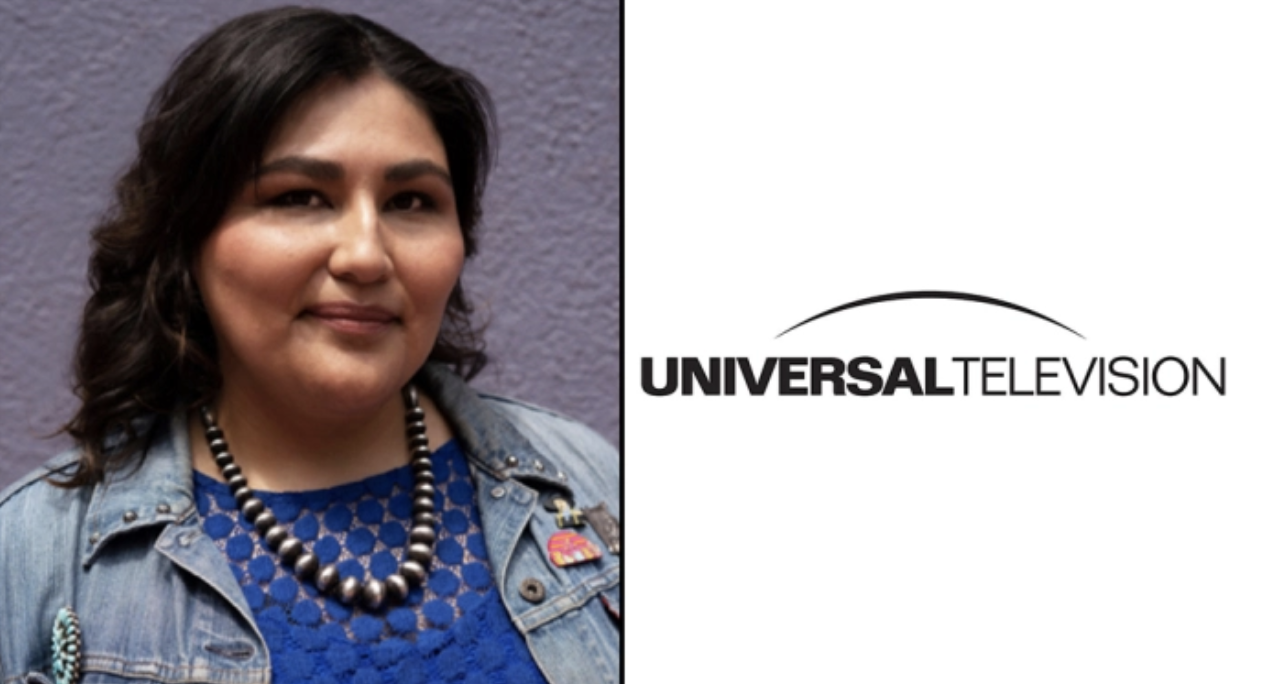 The co-creator, executive producer, and writer of Peacock’s Rutherford Falls, Sierra Teller Ornelas has extended her overall deal with the studio behind the series. Under the new pact, Ornelas will continue to develop new projects for UTV, a division of Universal Studio Group, to live on various platforms. Ornelas’ previous credits include co-executive producer on NBC’s Superstore and ABC’s Splitting Up Together. She also was a producer on Brooklyn Nine-Nine, a co-producer on Selfie for ABC, an executive story editor on Fox’s Surviving Jack, and a story editor on Happy Endings for ABC 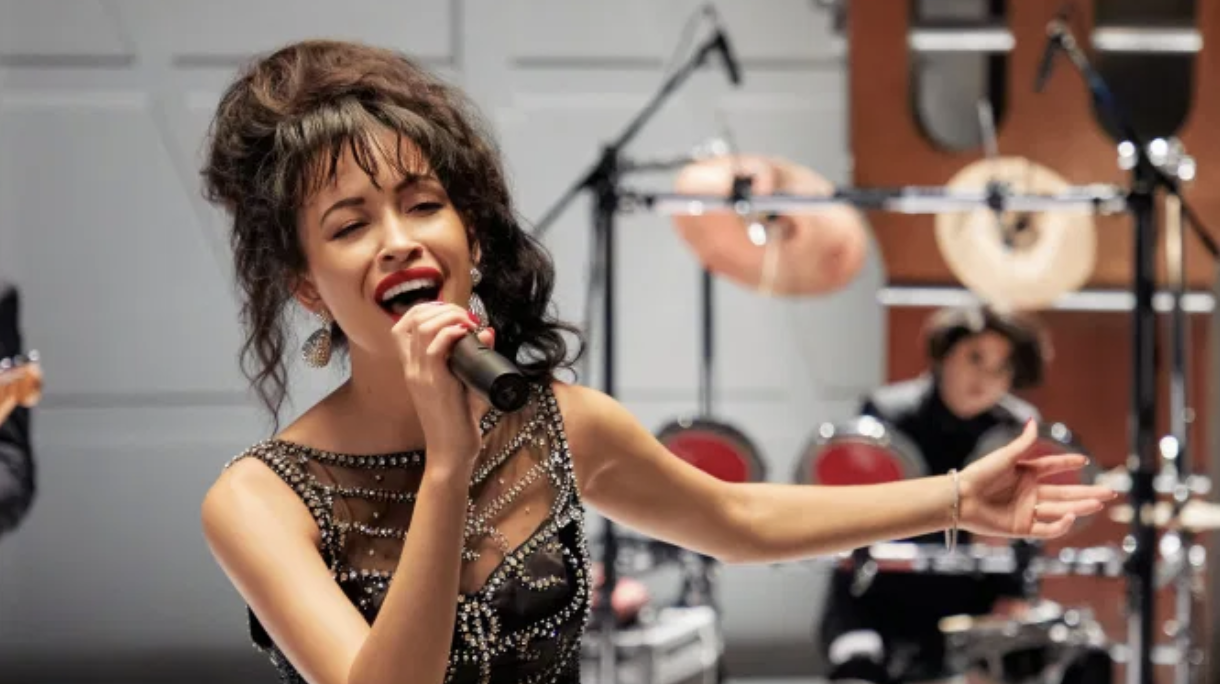 The Imagen Awards announced nominees for its 36th edition on Monday, celebrating Latino talent and accomplishments in TV, film, and streaming for the year. The winners will be announced on PBSSoCal.org and KCET.org on October 10th. Netflix's Selena: The Series, Starz's Vida, and FX's Pose are among the top nominees overall, with Selena topping the pack with seven nominations, including Best Primetime Show - Drama. The Imagen Foundation president Helen Hernandez said “This year we hit another milestone, having increased to 350 submissions for consideration, a record since last year. There is no question that there is a wealth of talent amongst our community. Our theme this year, ‘Our Community: Diverse, Talented, and United,’ speaks to the array of entries. On behalf of the board of directors, congratulations to all of this year’s nominees.” 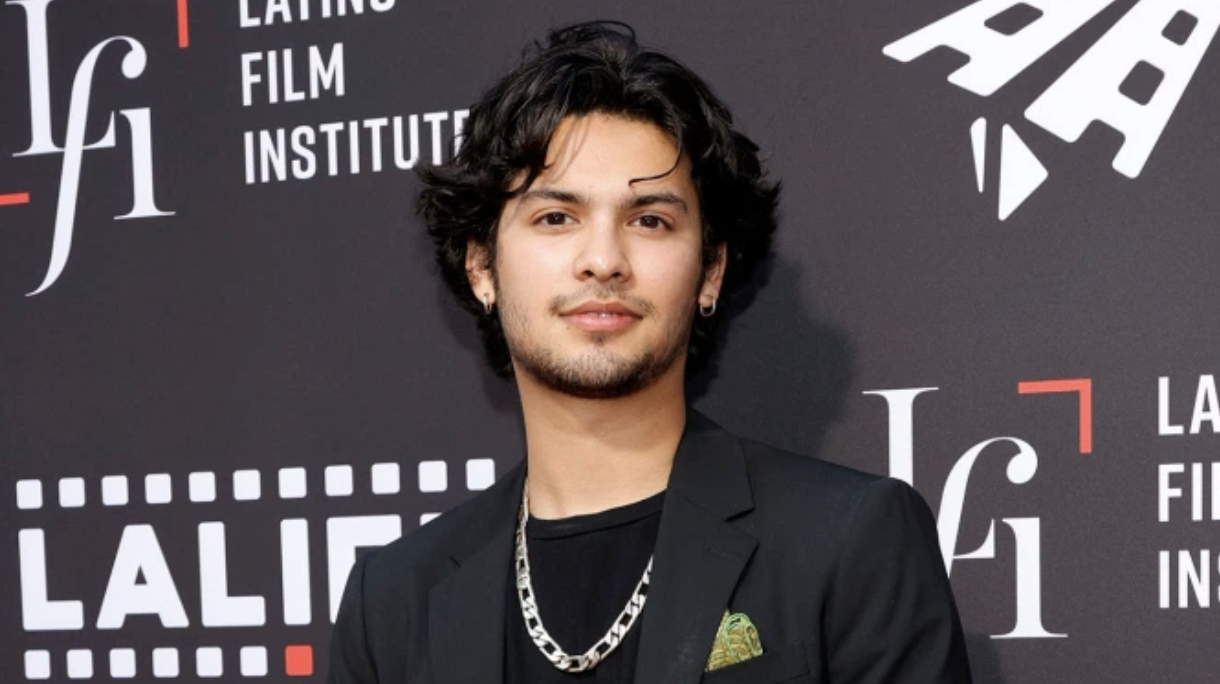 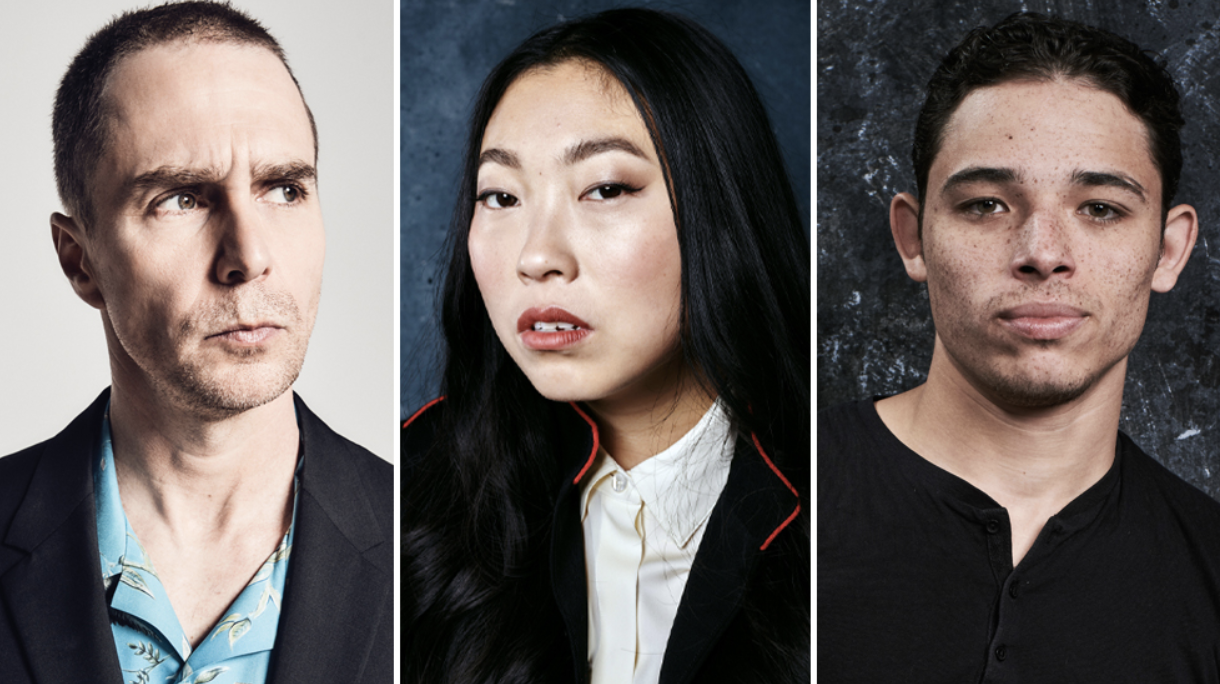 DreamWorks Animation has assembled an all-star ensemble for its forthcoming animated action-comedy "The Bad Guys.” Oscar-winner Sam Rockwell, Awkwafina from "Crazy Rich Asians," Anthony Ramos from "In the Heights," and Marc Maron from Netflix's "GLOW" will head the voice cast. “The Bad Guys” follows a crackerjack criminal crew of animal outlaws as they attempt their most challenging con yet — becoming model citizens. It will be released on April 15, 2022, by Universal Pictures. 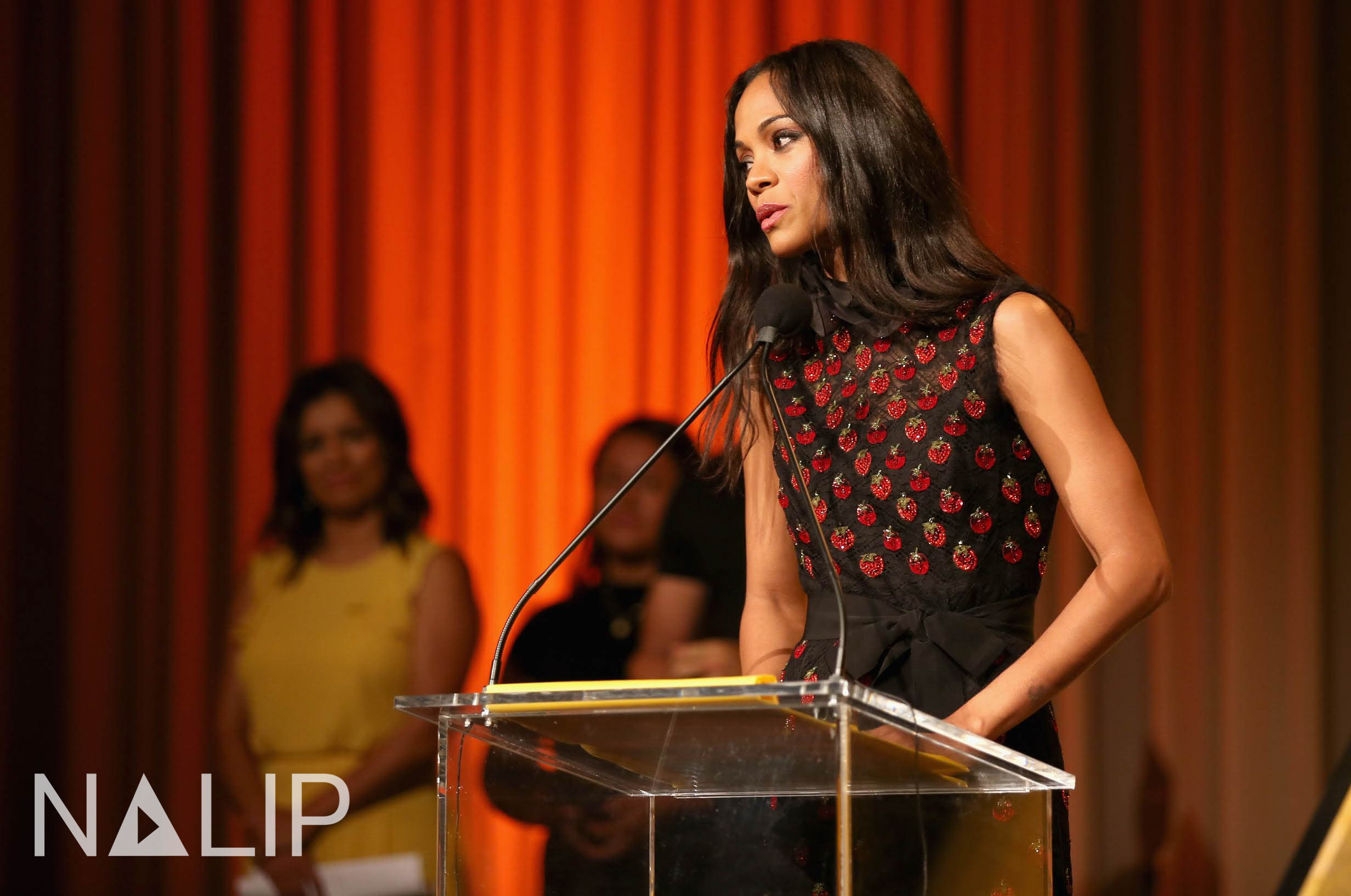 Crunchyroll is working on a space-opera anime series called "Dark Star Squadron" with Zoe Saldana's Cinestar Pictures production company. “Dark Star Squadron,” which will be available exclusively on Crunchyroll. The story follows the journey of four failing cadets who return from a joyride with a stolen starship to find their academy in ruins and everyone vanishes. Now on their own, the ill-equipped heroes set off for the far side of the galaxy to find their missing comrades — and prove their worth.