Firecracker to Premiere at the Asian American International Film Festival

Firecracker, by Latino Lens Incubator Fellow Caroline Guo, will premiere at the Asian American International Film Festival on August 3 – 13, 2022. Firecracker is one of the 30 short films you don't want to miss at this festival will taking place in New York. 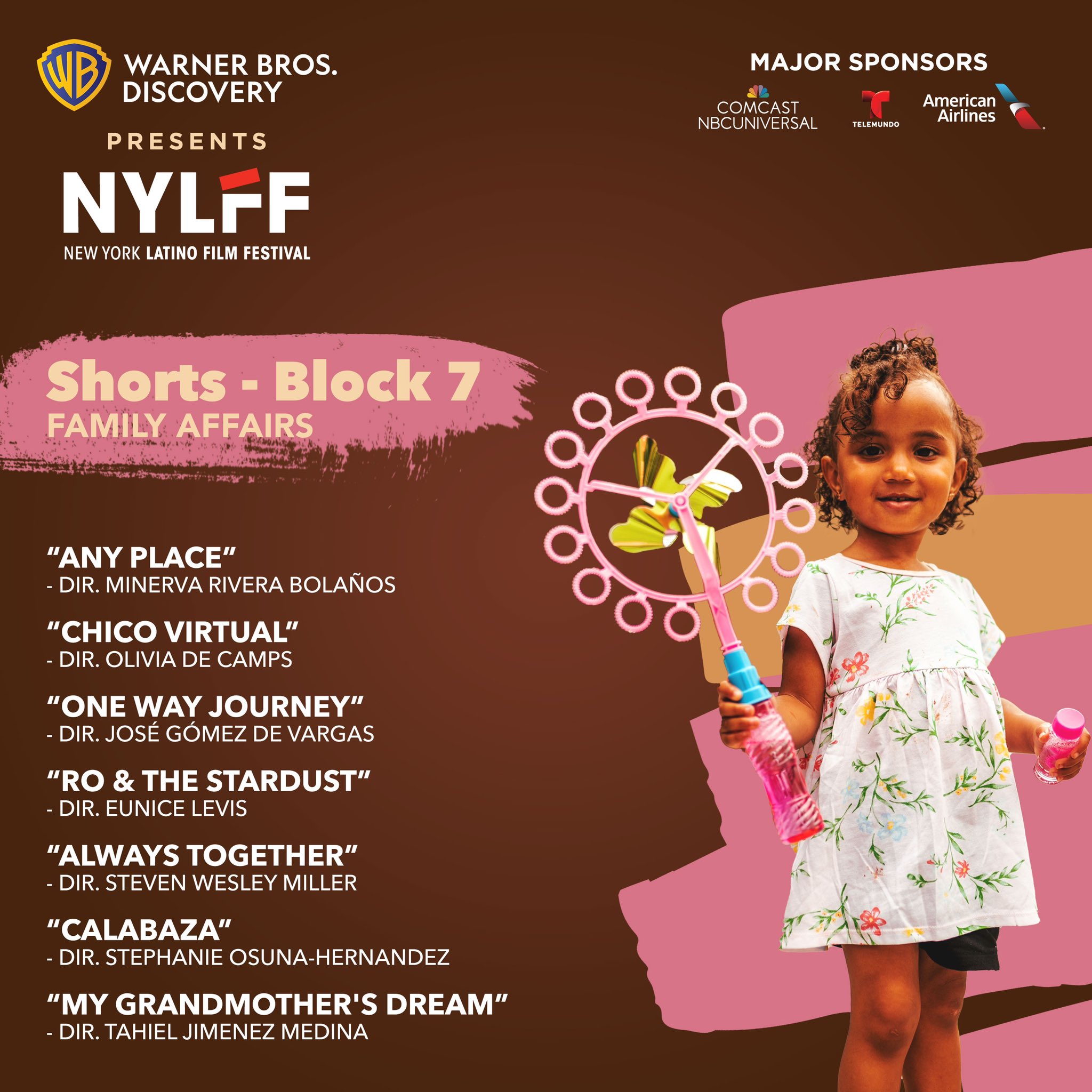 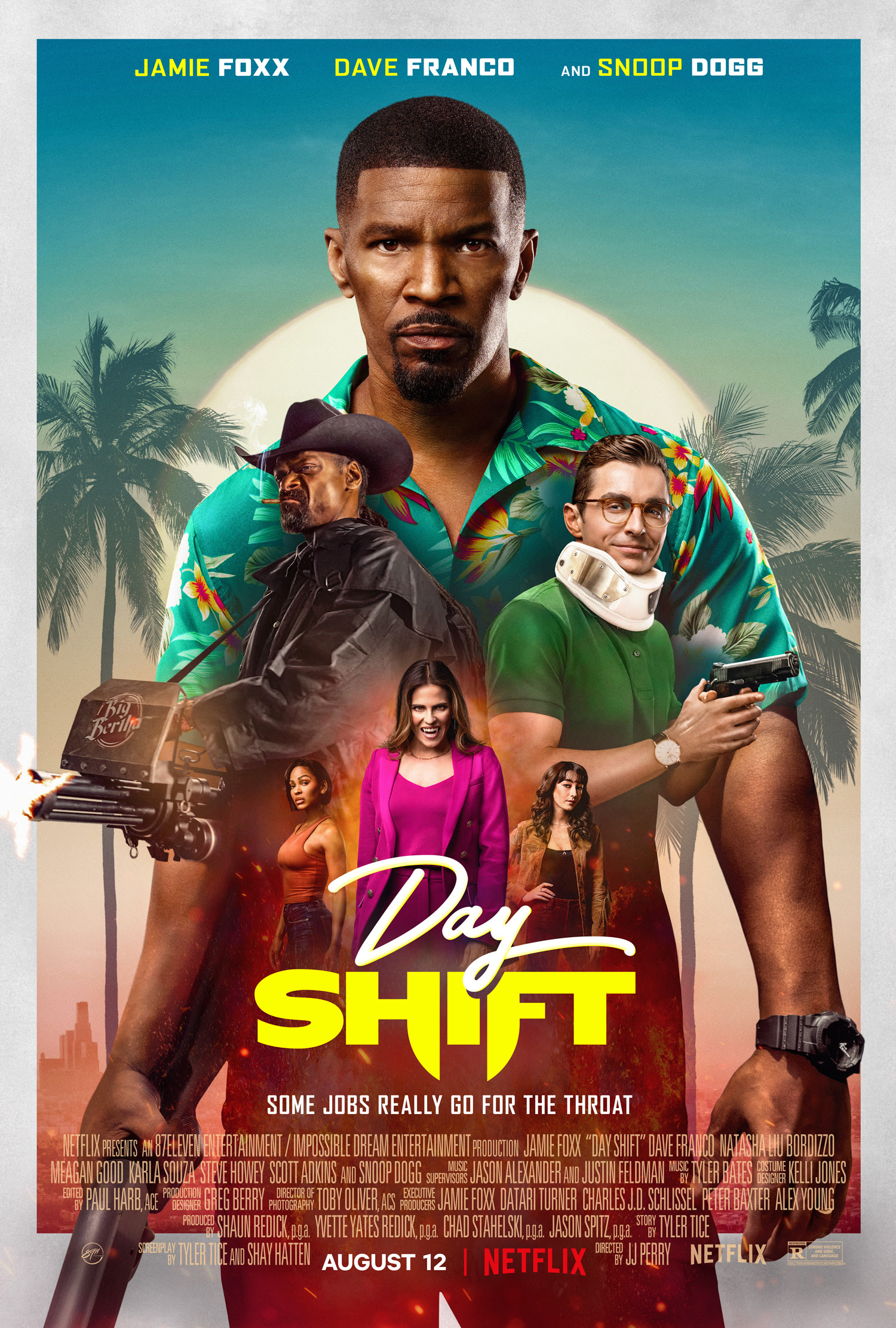 The Latina-produced and highly anticipated action-horror Day Shift is the #1 movie on Netflix in 79 countries for its 2nd consecutive day since its premiere on August 12th! Day Shift is the directorial debut of action stunt coordinator J.J. Perry (John Wick, F9: The Fast Saga) and stars Academy Award winner Jamie Foxx and world-renowned artist and media personality Snoop Dogg. The movie was discovered, packaged and produced by Yvette Yates Redick and Shaun Redick from Impossible Dream Entertainment. The Redick duo's movies have received 12 Oscar nominations, including the critically acclaimed Blackkklansman and Get Out. 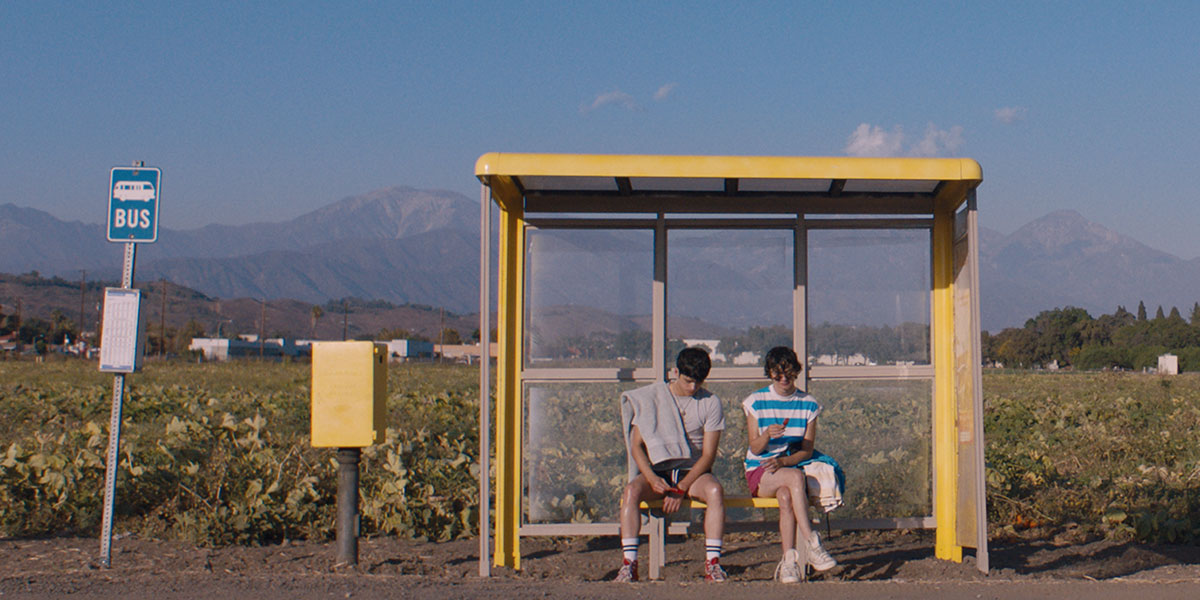 Aristotle and Dante Discover the Secrets of the Universe will have its world premiere at the 47th Toronto International Film Festival as part of the DISCOVERY programming. The film is written and directed by Aitch Alberto and will star Eva Longoria, Eugenio Derbez, and Isabella Gomez. 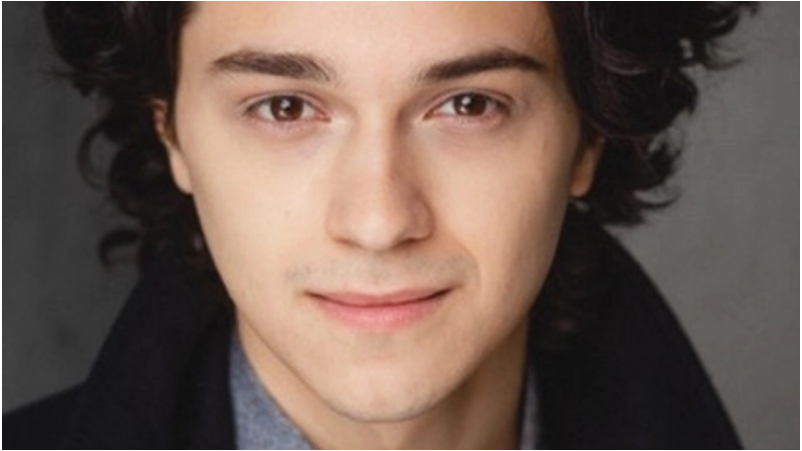