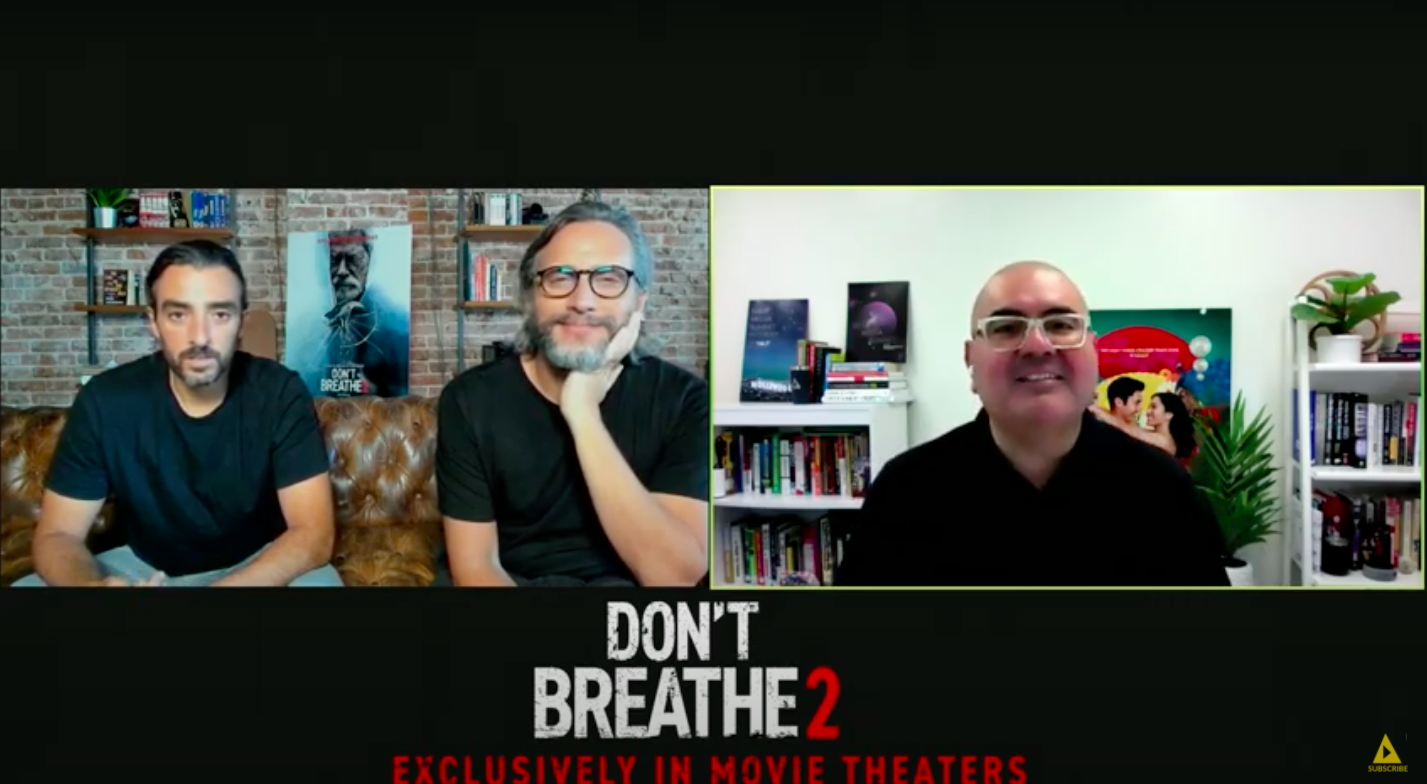 Take a look as NALIP's executive director, Ben Lopez, speaks with the creators behind the upcoming horror thriller film 'Don't Breathe 2' coming to theaters August 13th. Tune in as they speak about the making of this sequel, share the locations they used to shoot the movie, and the importance of having a crew of diverse perspectives when putting together a project. Watch the full interview here.