Carlos López Estrada: From Blindspotting to Summertime with Some Disney Animation in Between 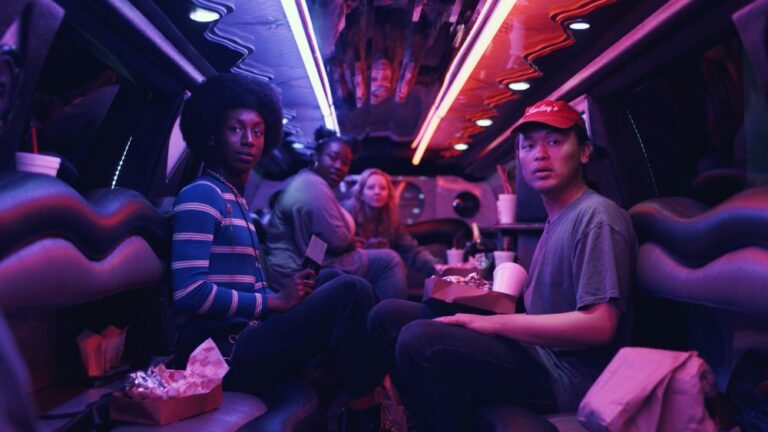 A scene from Summertime Courtesy of BTL news

Three years ago, Carlos López Estrada’s feature directorial debut, Blindspotting, opened the 2018 Sundance Film Festival, showcasing the talents of Hamilton’s Daveed Diggs and his collaborator Rafael Casal, in a film dealing with the gentrification and police discrimination that had plagued their hometown of Oakland, California.

Two years later, Estrada would be back at Sundance with Summertime, a very different collaboration with 27 young Angelino poets that combines music, spoken word and poetry to depict a single day in Los Angeles, but that would then be sidelined by COVID as Estrada would go on to co-direct the Walt Disney Animation movie, Raya and the Last Dragon, which came out earlier this year.

Read more about Carlos Lopez Estrada and take a look at his interview with Below The Line HERE. 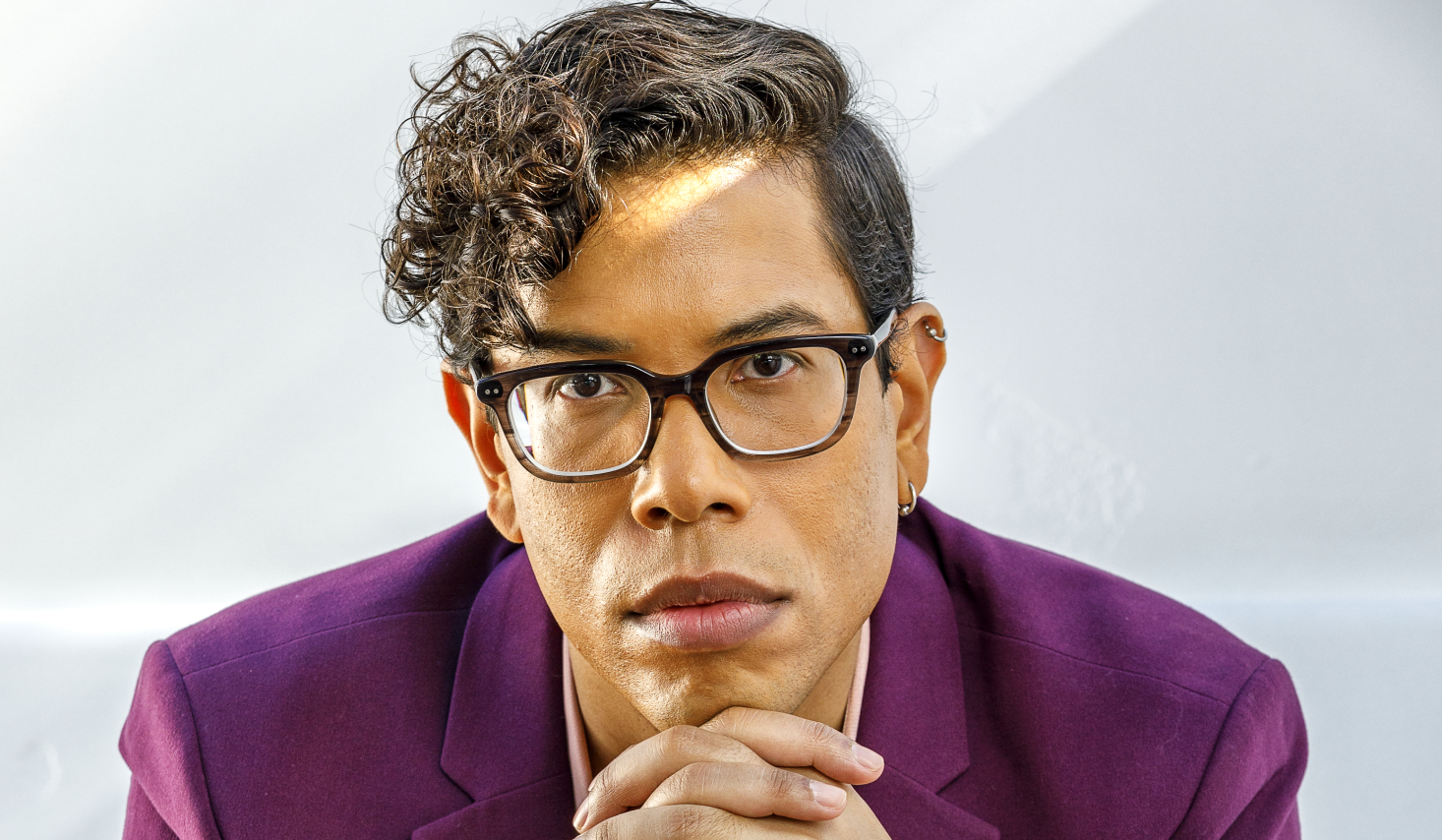 Photography by David Miller Courtesy on The Gay Times

The mastermind behind Pose discusses the show’s conclusion and how he plans to “permeate” Hollywood with more LGBTQ+ stories. Steven Canals speaks to The Gay Times UK about the characters in Pose and his future career goals, including directing an X-Men reboot. We hope that goal becomes a reality in the future! Read the full interview here.