Check out this week's member news including exciting projects NALIPsters are working on! 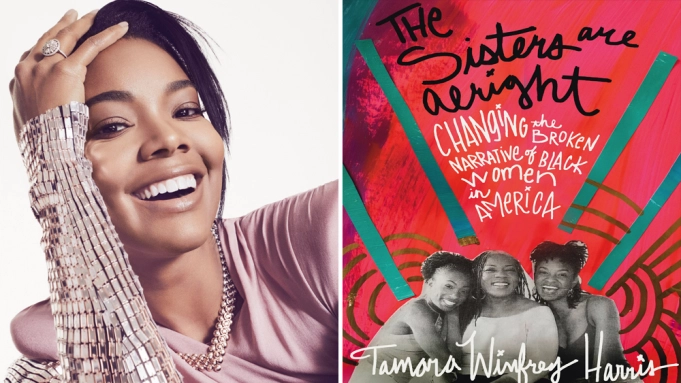 We are proud to say that NALIP member, Mauricio Mota’s Wise Entertainment has been part of the recent optioning for a 30-minute dramedy for television. Mota’s collaboration is based on Tamara Winfrey-Harris’ award-winning book The Sisters Are Alright: Changing the Broken Narrative of Black Women In America. Furthermore, Wise Entertainment has shows and movies under development with Amazon Studios, Imagine Entertainment, HBO Max and Netflix.

The Sisters Are Alright dramedy follows the real lives of three childhood best friends whose worlds are turned upside down after they agree to be part of a reality series called Sistas In the City.

We cannot wait to see the development of this creation! 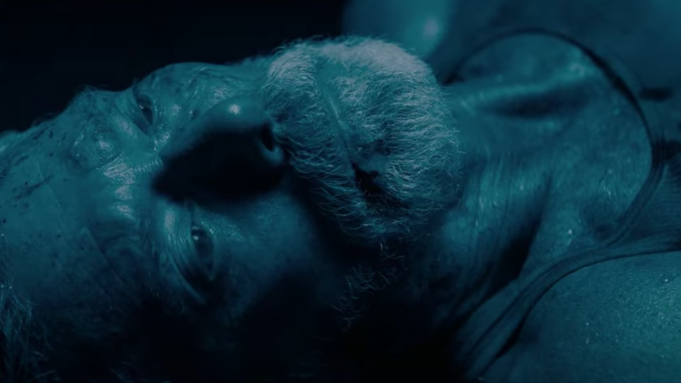 Don’t Breathe 2 just released a new trailer with the film releasing in theaters on Aug. 13. The movie, a sequel to the 2016 thriller “Don’t Breathe,” follows the Blind Man several years later, living in an isolated cabin with a young girl orphaned from a devastating house fire. When a group of criminals kidnap the girl, the Blind Man must leave his safe haven to rescue her. 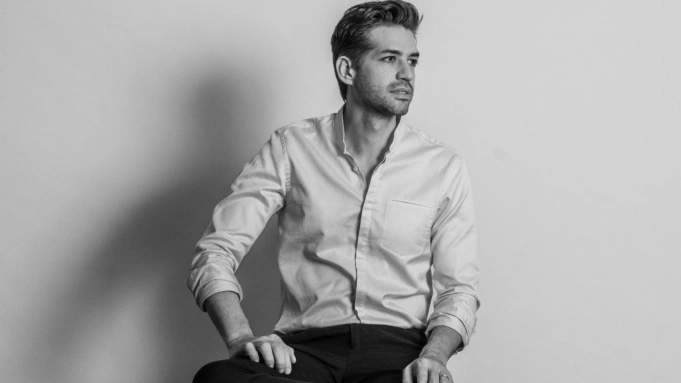 Fellow NALIPster, Alberto Belli (The House Of Flowers), has been set to direct Latinx dance movie The Way You Move, which Tamara Nagahiro of Grandave International is selling at the Cannes virtual market. Belli has previously directed multiple episodes of Netflix’s The House of Flowers, Gatlopp, and is currently co-creating a drama series called Loteria.

The Way You Move follows an inner-city teenager who gets in trouble at school and is forced to serve detention in the ballroom dance club. To his surprise he discovers that he loves to dance, but he must overcome a family tragedy and the ridicule of his friends before he can bring the rhythms of the street into the ballroom and express his own unique style.

We’re excited to see what Alberto Belli has in store! 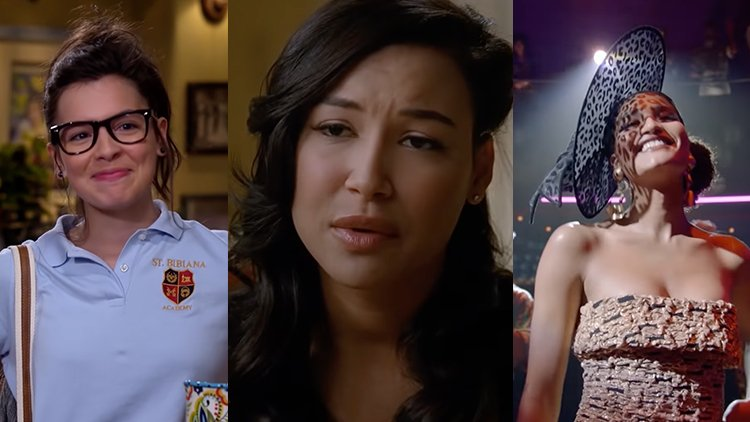 We are very proud of Kase Peña for being the director of Visions of Us, Netflix's new docu-series that will travel through the history of Latine LGBTQ+ representation in television and film.

It is very exciting to see a fellow NALIPster take part in this four-part documentary series that "celebrates, uplifts and highlights some of the most groundbreaking queer Latine characters and scenes in TV and Film, and the artists who brought them to life both onscreen and off."

Pride Month 2021: LGBTQ Women In Arts And Entertainment Who Are Paying It Forward 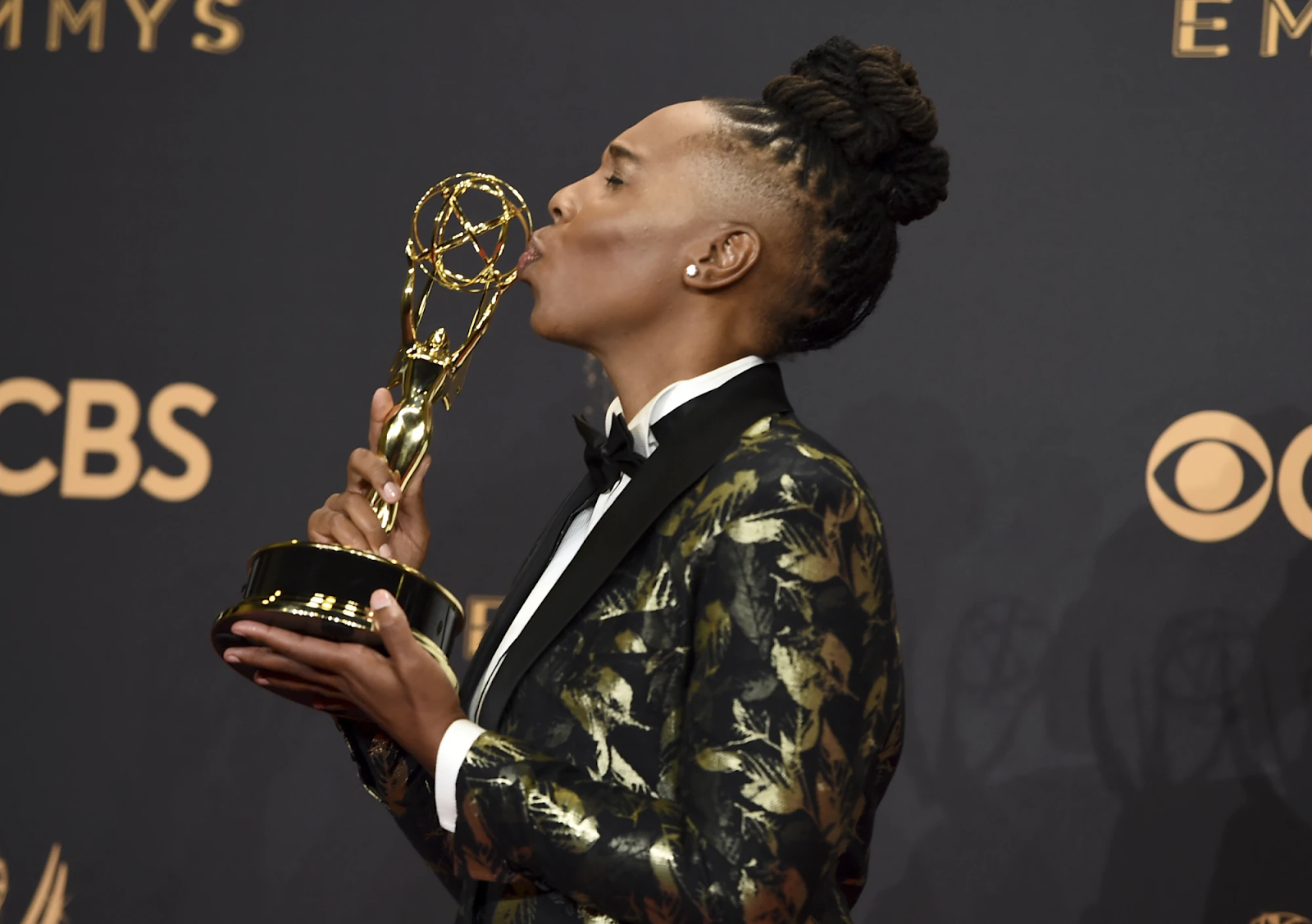 It is incredible to see a NALIP member like Tanya Saracho make constant strides to promote inclusivity. Last year Saracho started Ojalá Productions and also recently launched the Ojalá Ignition Lab, an incubator program providing five writers with mentoring from experienced showrunners and executive producers, as well as Saracho herself. Speaking to her track record of founding and creating Saracho said, “You know, I keep starting things because there’s a need.”

Of course, this isn’t the first time she works for increasing diversity. Read all about her journey in the entertainment industry here.