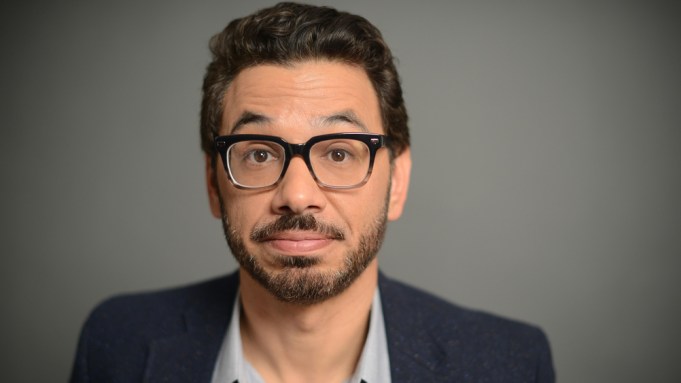 Al Madrigal has signed a multi-year overall deal with CBS Studios to develop new series for broadcast, cable and streaming services. Madrigal is currently co-writing, producing, and starring in Guerrillas, a CBS Studios-produced single-camera comedy from Madrigal and Jenny Snyder Urman’s Sutton Street Productions in development at ABC. The series revolves around a lonely efficiency expert (Madrigal) for an oil company who gets kidnapped in South America and ends up working for a disorganized group of guerrilla soldiers to earn back his freedom.