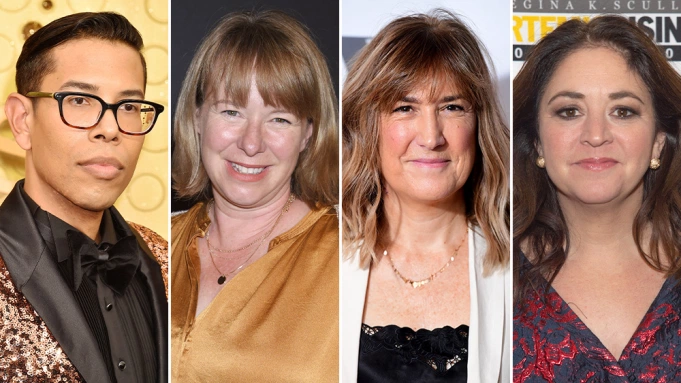 Photo Courtesy of Mega;AP Via Deadline

This year, for the first time ever, the majority of drama directing nominations — four out of six (67%) — went to female/non-white helmers. The helmers that were nominated were Steven Canals for the finale of Pose, Julie Anne Robinson for the pilot of Bridgerton, Jessica Hobbs for The Crown and Liz Garbus for The Handmaid’s Tale.

Women have been unrepresented in the film/entertainment industry for years, as after a five and a half decades there have only been just a handful of nominated females. The change for female and non-white has been brewing and now it is time for a change.

To learn more about our nominees and their work follow the link here. 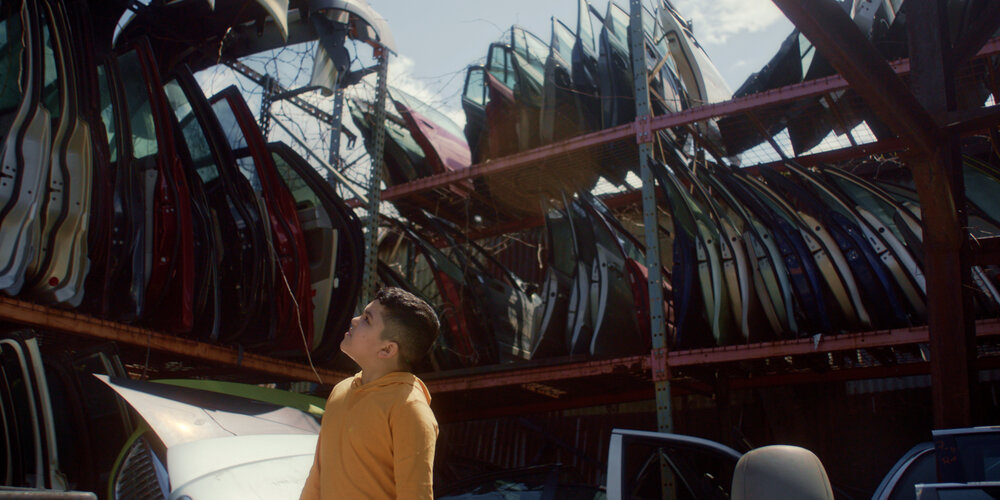 Tonight director, writer, and producer Dominique Nieves’ short film Lady Lupe premieres on PBS. The short film takes a different approach and look to the Lady of Guadalupe stories and look that we are so used to, but that is what makes this film so unique and different.

When Chico's grandmother decides to teach him a lesson about family and tradition, he'll embark on a magical urban adventure to redeem himself as he meets a mechanic named Lupe.

To learn more about the short film and to watch the trailer before the premiere Follow the link here.