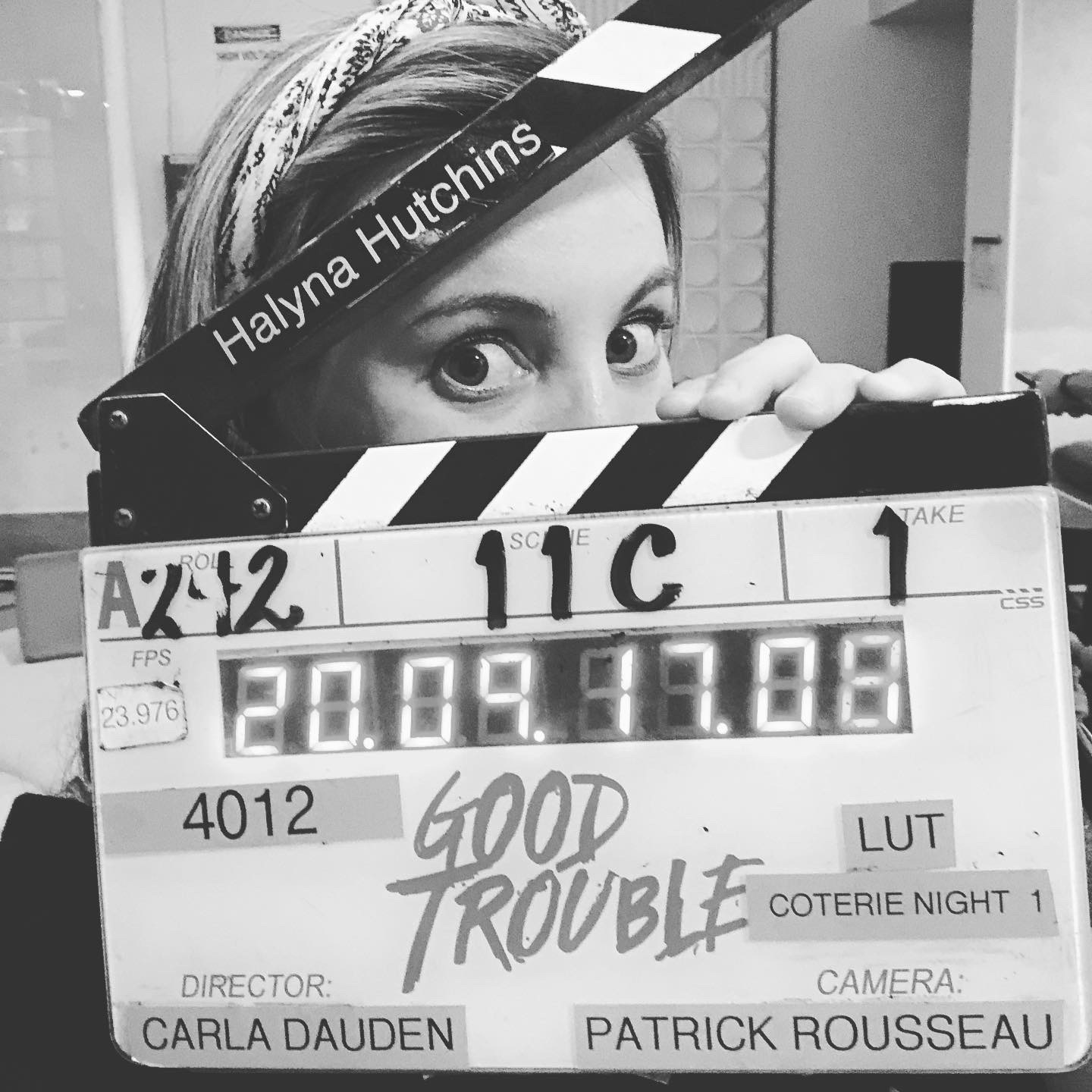 Carla Dauden, who was part of NALIP's 2018 Latino Lens Incubator with her short film "The Jump," just directed an episode of Freeform's highly acclaimed show "Good Trouble," which airs on July 21st. Carla was selected by Disney's CTDI Directing Program, through which she shadowed and later directed the show.

Dauden is an Emmy-nominated director, and has done extensive commercial work for clients such as Google, Amazon, Facebook, Microsoft and Target. Her passion project, the documentary feature "The Hosts," recently premiered at the Santa Barbara International Film Festival and at Mostra São Paulo, one of Brazil's most important festivals.