Check out this week's Member News!! We are thrilled to know that Tanya Saracho and Eva Longoria are creating programs to amplify Latinx voices!! 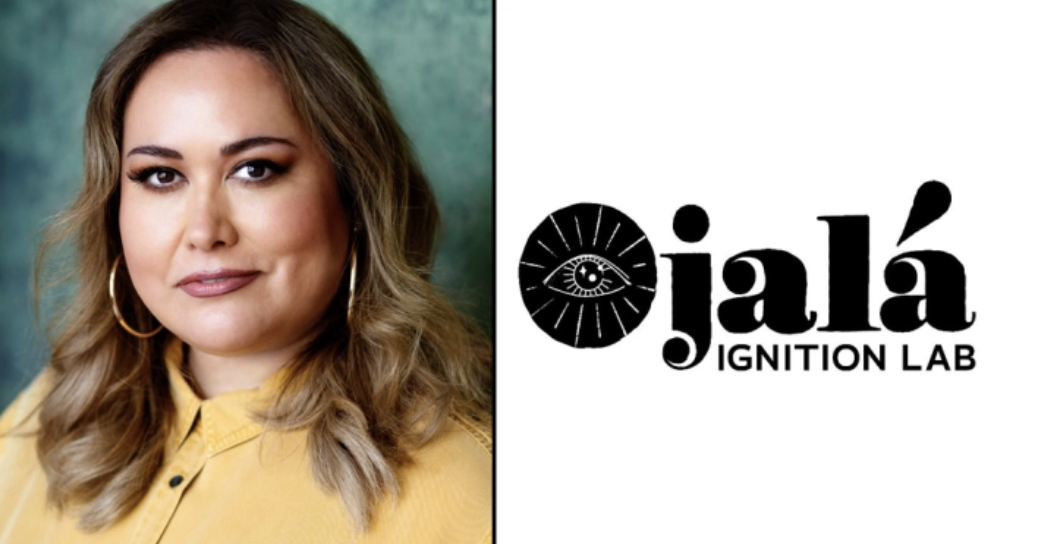 Tanya Saracho is turning up the volume for Latinx voices as she just partnered with Universal Studio Group to launch the Ojalá Ignition Lab. This incubator program will be 26-weeks long that provides five writers and their own proposed projects with mentoring from experienced showrunners and EPs, and an extended network to draw on for the future. The aim of Ojalá is to foster a pilot script to completion with a commission by UCP at the end. Applications for the program run from today until July 19. Interested parties should submit a one-page TV pilot proposal, as well as an existing example of their writing.

Out In Hollywood, An Advocacy Group For LGBTQIA+ Inclusive Stories, Releases First Out Loud List Of Best Unproduced Pilot Scripts By Queer Writers 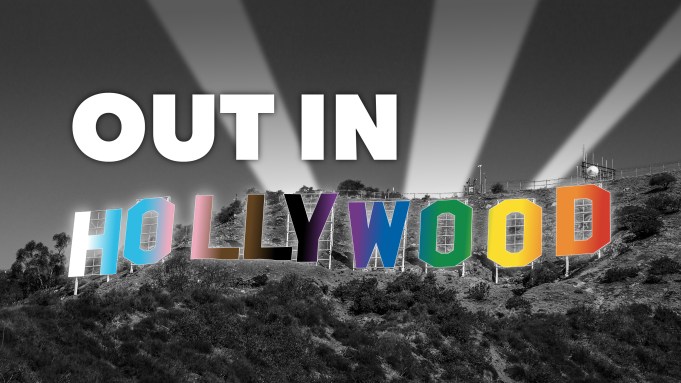 Out In Hollywood on Wednesday launched the Out Loud List, a list of the best unproduced pilot scripts that center on stories of gay, lesbian, bisexual, pan, ace, transgender, gender non-conforming, non-binary or otherwise queer characters. Released to coincide with Pride Month, the idea for the Out Loud List is to become an annual initiative, with Out In Hollywood also working on panels and mentorship opportunities to roll out later this summer.
Congratulations to Raymond Arturo Perez for being part of this list with his project The Only Gay in Waco! Check out the full Out Loud List on Deadline. 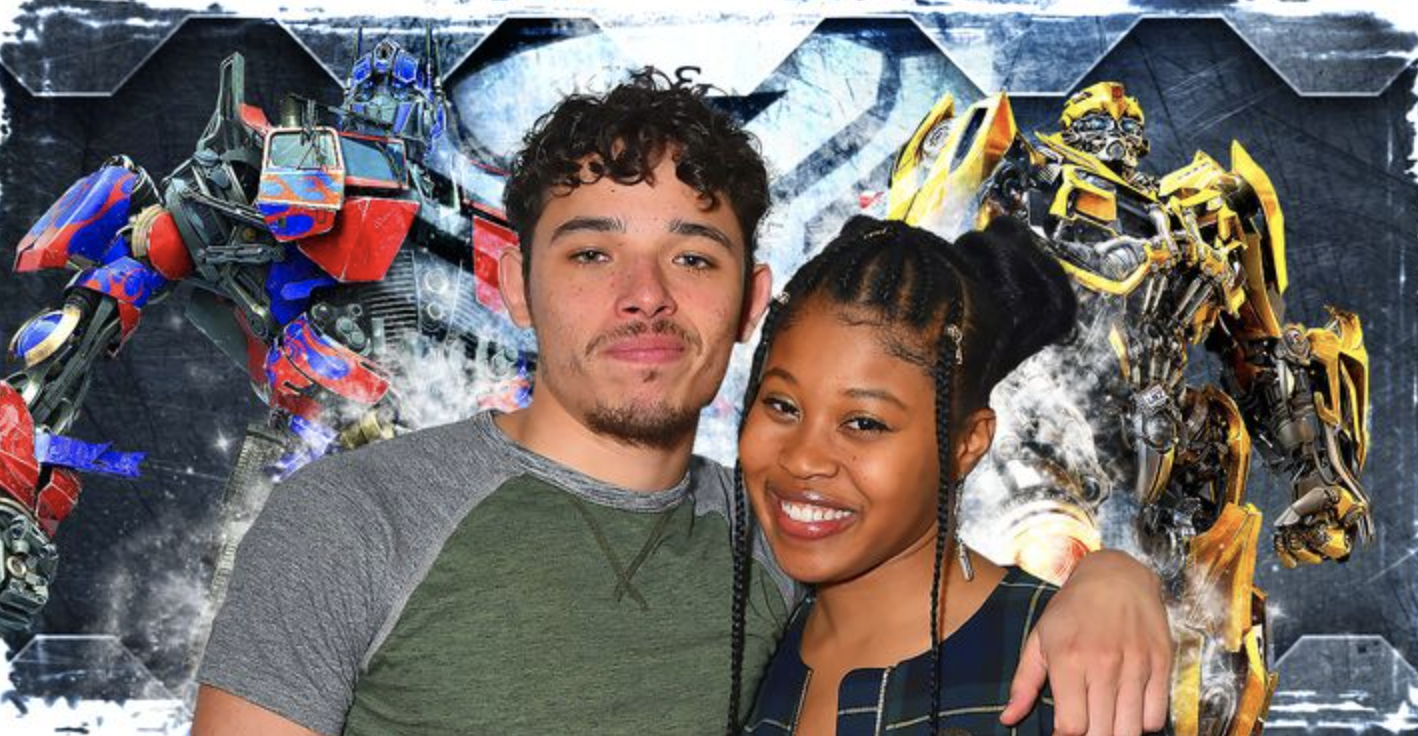 The headline for the next Transformers film has been revealed, with Transformers: Rise of the Beasts being the official title for the seventh entry in the franchise. In the Heights star,] Anthony Ramos would be starring in the newest Transformers film. Ramos is said to play “a flawed and vulnerable hero who has made mistakes in his life and is eager to redeem himself with the help of Optimus Prime.” Dominique Fishback, who starred in Judas and the Black Messiah, will also appear in the forthcoming movie, while Luna Lauren Velez, who starred in Oz and Dexter, will play Ramos' character's mother. The movie is said to slate for a June 24, 2022 release.

Omar Chagall, a NYC Latino actor, and a long-time NALIP member has recently published a new book which is available through Amazon. 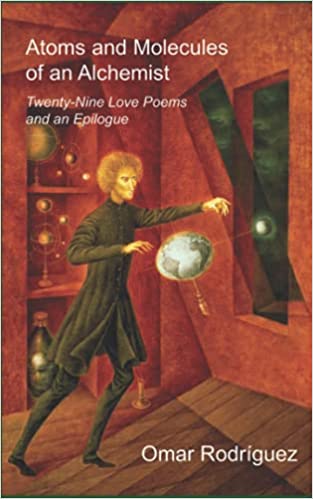 Omar's poems take us on a journey through his past and anyone who has ever fallen in or out of love will recognize the landscape. His poems are intensely personal and passionate, sensual and seductive. With the courage of an explorer, the eye of a master jeweler, and the patience of an archaeologist, he investigates and examines the nuances of love, lust, loss, and longing. Like a detective sifting for clues, he'll unearth memories and stir up long-forgotten feelings. These poems are an invitation to join him on a quest.

Click here to purchase the book in English: available to buy on Amazon.
You can also get the book in Spanish by clicking his photograph once on Amazon.

‘Pose’ Creator Steven Canals on Life After His Groundbreaking Show: ‘I’m Greedy and I Want More’ 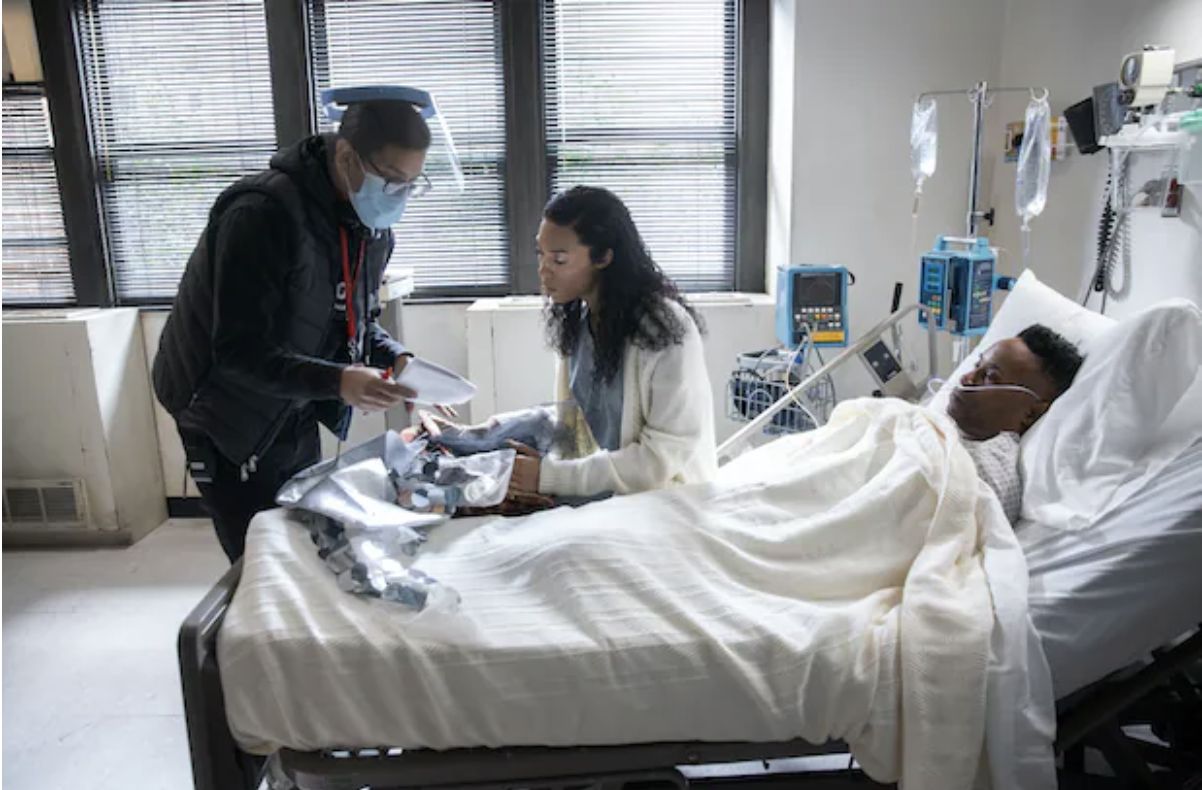 Steven Canals was beginning to work on the television series "Pose," a drama based in the realm of the transgender and queer ballroom scene in New York City in the 1980s when TheWrap interviewed him. Canals came up with the concept while studying education at Binghamton University in New York and then developed it at UCLA's screenwriting program. Once Ryan Murphy got the program off the ground and into FX in 2018, the drama has followed a group of Black and Latino people through the darkest years of the AIDS crisis.

Click here to read Steven Canals' interview with TheWrap as they talk about his directorial debut in the last episode of Pose and his future endeavors. 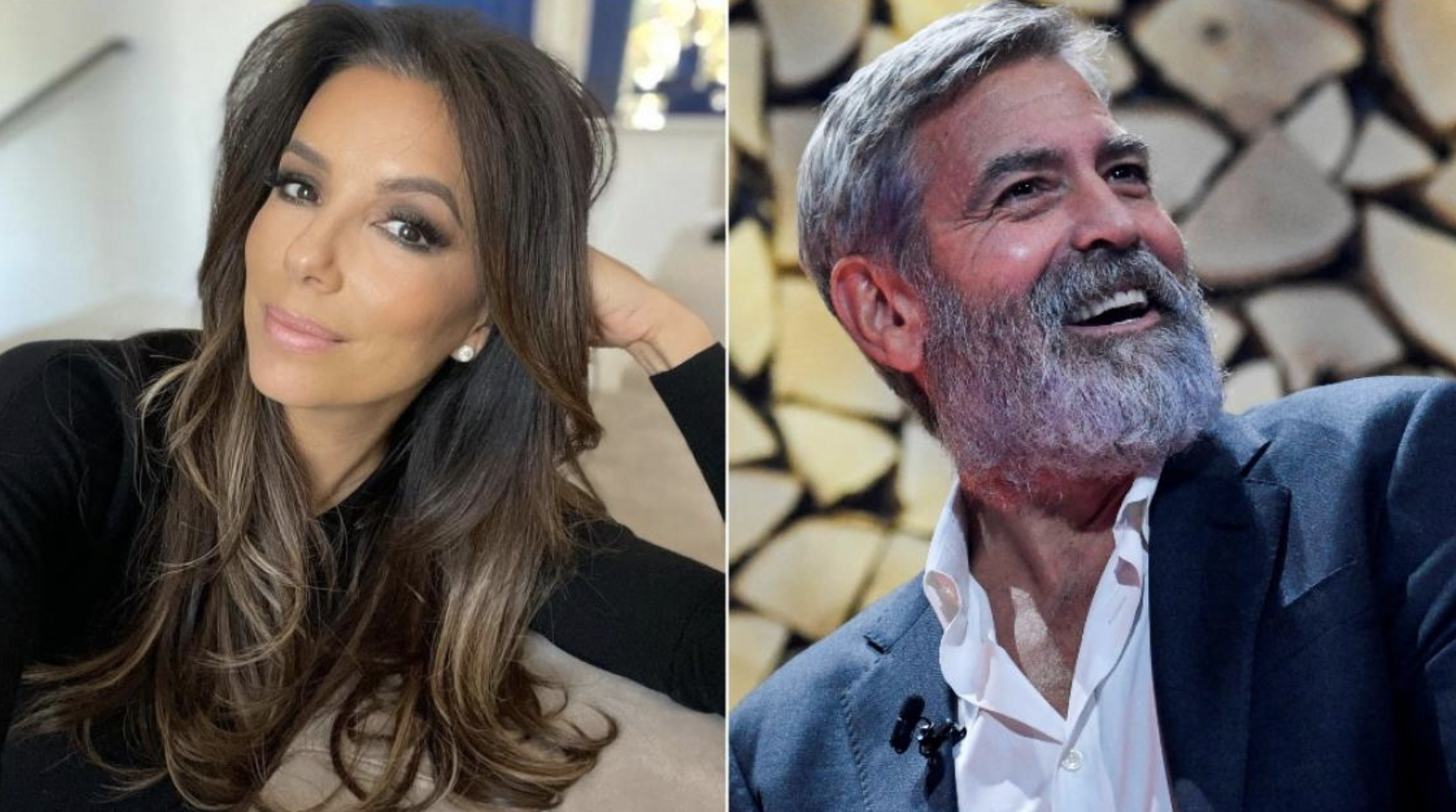 George Clooney, Eva Longoria, Kerry Washington, Mindy Kaling, and Don Cheadle, among other well-known actors, will launch a film-focused high school in Los Angeles. Students will be able to "build their future professions in filmmaking" at the school, which will be part of the city's public education system. It'll most likely be at the Edward R. Roybal Learning Center, which has a large Latino population. The goal is for the school to promote diversity and provide younger pupils opportunities. Its educational curriculum, which will run for the first two years of high school, is set to begin in the fall of 2022, and classes will be taught by industry professionals.