NALIP is very proud the accomplishment of our talented members and fellow collaborators. Check out the latest on NALIP member news here!

Netflix’s ‘Maya and the Three’ Teases New Details at Annecy 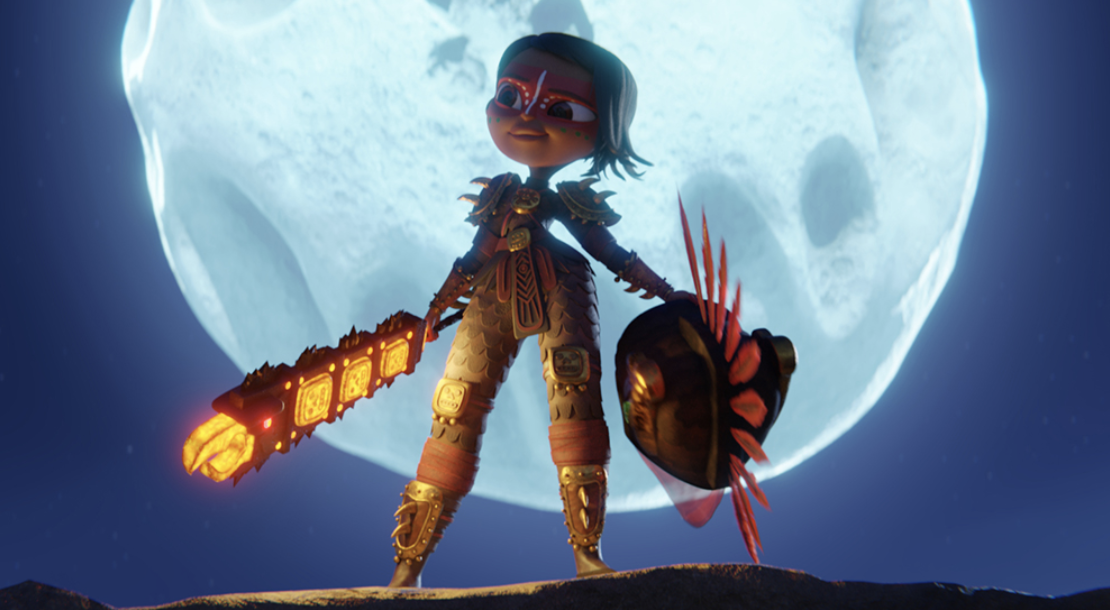 Emmy-Award-winning creator and director Jorge Gutierrez and his partner Sandra pitched  “Maya and the Three '' at a dinner with individuals who would later form Netflix Animation. Fast forward, the highly anticipated four-and-a-half-hour Mesoamerican mythological epic limited series will premiere on Netflix this fall. This animated limited series is set in a mythical Mesoamerican-inspired world where Maya, a warrior princess, sets off on a journey to recruit three legendary fighters who she believes can help save the world of humankind from the gods.

How Kase Peña is creating a legacy of authenticity 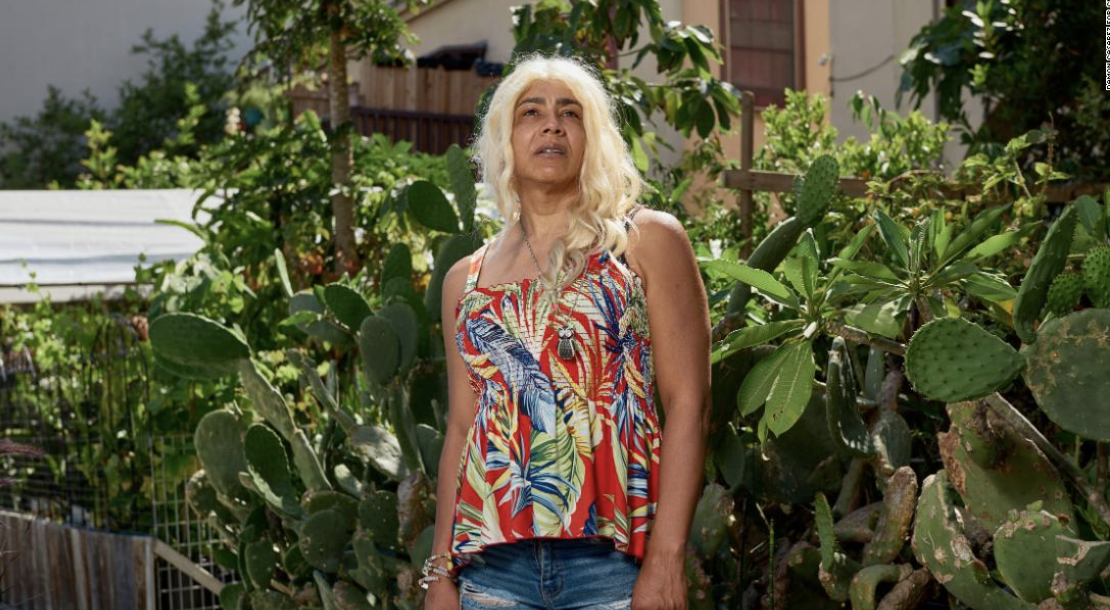 Kase Pena, a writer, and director joined CNN to talk about her journey of establishing herself in the film industry as a trans woman of color. Pena explains that she was patient when it came to finding the fundings to make “Trans Los Angeles”. She wanted to make sure she had control of a narrative that too often has been out of the trans or Latinx community’s hand. She took matters into her own hands and raised $150,000 via fundraising and grants to make a part of the idea a reality. Kase Peña states, "I tell people, I don't care if I direct a movie with a $100 million budget tomorrow, I will always come back to tell the story of my community. This is how I started, and I care about the stories." 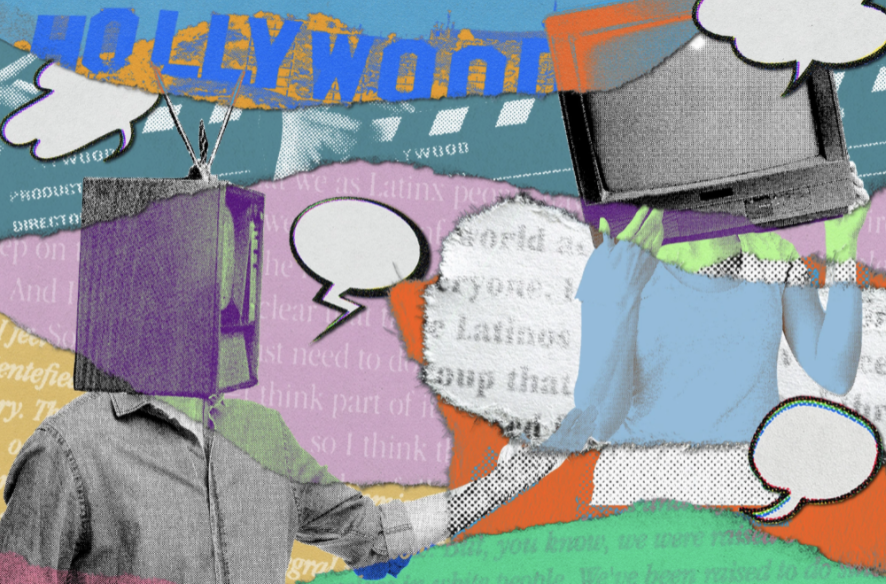 Evan Solano / For The Times

LA Times interviewed 16 leading Latinos in the industry about the state of Latino representation on-screen and their hopes for the future. Claudia Forestieri the creator of “The Gordita Chronicles” was one of the interviewees. This was her statement:

“Latinx families need to support their children pursuing jobs in this industry because it starts when you’re young. Because we need more talent of all different types of colors and social backgrounds. It’s this vicious cycle — often Latinos who have higher socioeconomic backgrounds tend to be the ones that mostly pursue careers in Hollywood because they feel financially secure. And then that just perpetuates us getting a certain look, or a certain type of story that may not necessarily be reflective of the Latino community as a whole. So, that’s something I for one would love to see — people of all different social classes and all different races and ethnicities within the Latino community pursuing writing and acting because we need it. Click here to read the response of the other 15 leading Latinos in the industry. 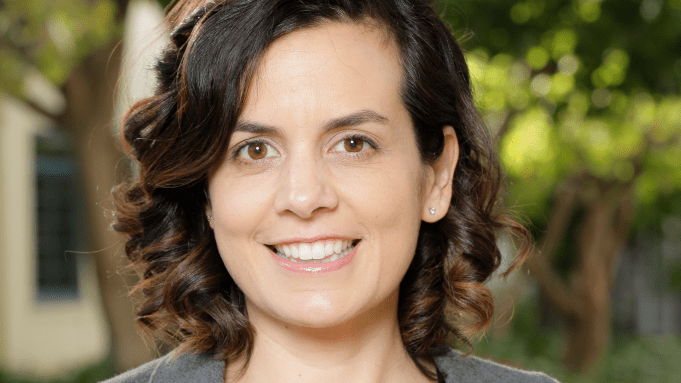 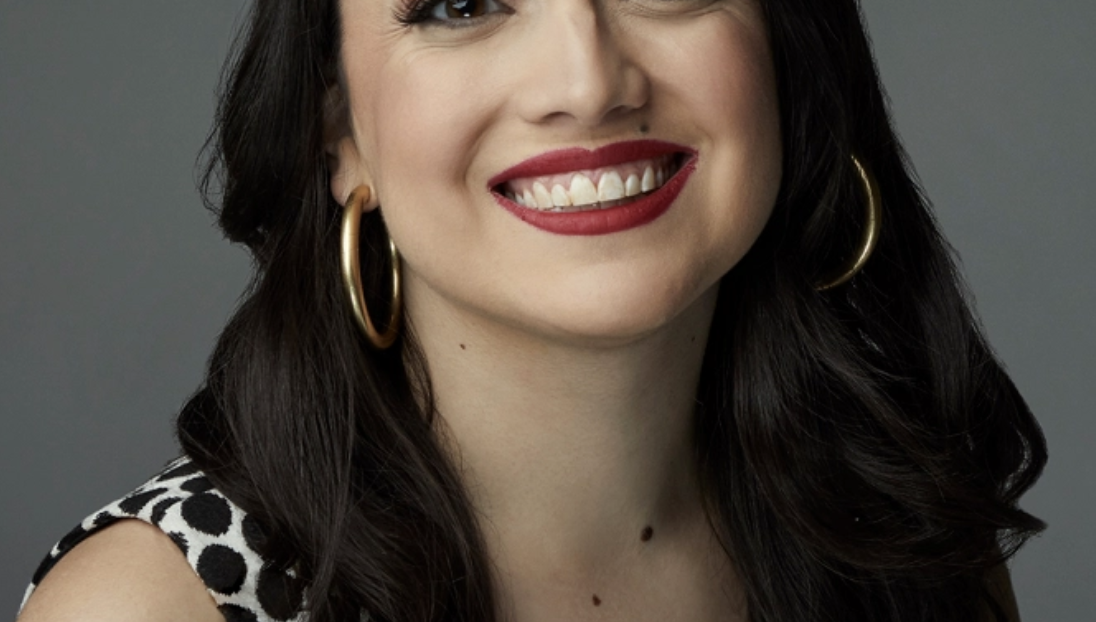 During the pandemic “Diary of Future President” filmed season 2 of their show. During this time Peña created a safe place for her cast and crew by practicing genuine empathy and compassion while telling this story. As her career grows, Ilena Peña has committed to supporting and empowering emerging writers to ensure they have the same opportunities she did. “Knowing that every single voice is valuable doesn’t just create a generous work environment, it legitimately makes every facet of a production stronger,” Ilena Peña stated.