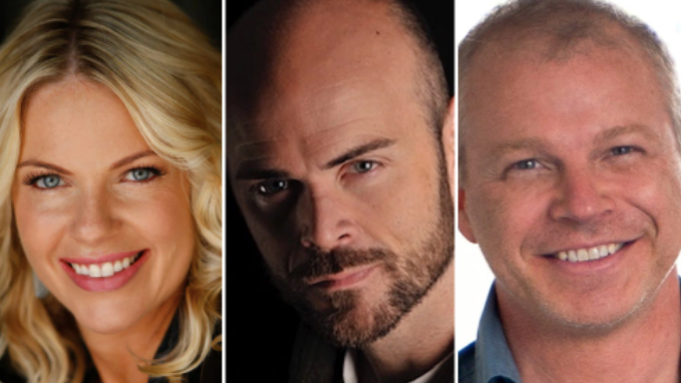 The Piel Canela director Michelle Salcedo is set to direct on of the six feature films from Catalyst Studios. The feature films will all be produced and directed by women “There is great demand for the female voice in the marketplace and we will focus on that tremendous opportunity” said Levow, Catalyst’s chairperson. This new initiative centers women storylines such as the first film Alix that bring attention to the sex trafficking issue in the jungles of Colombia. 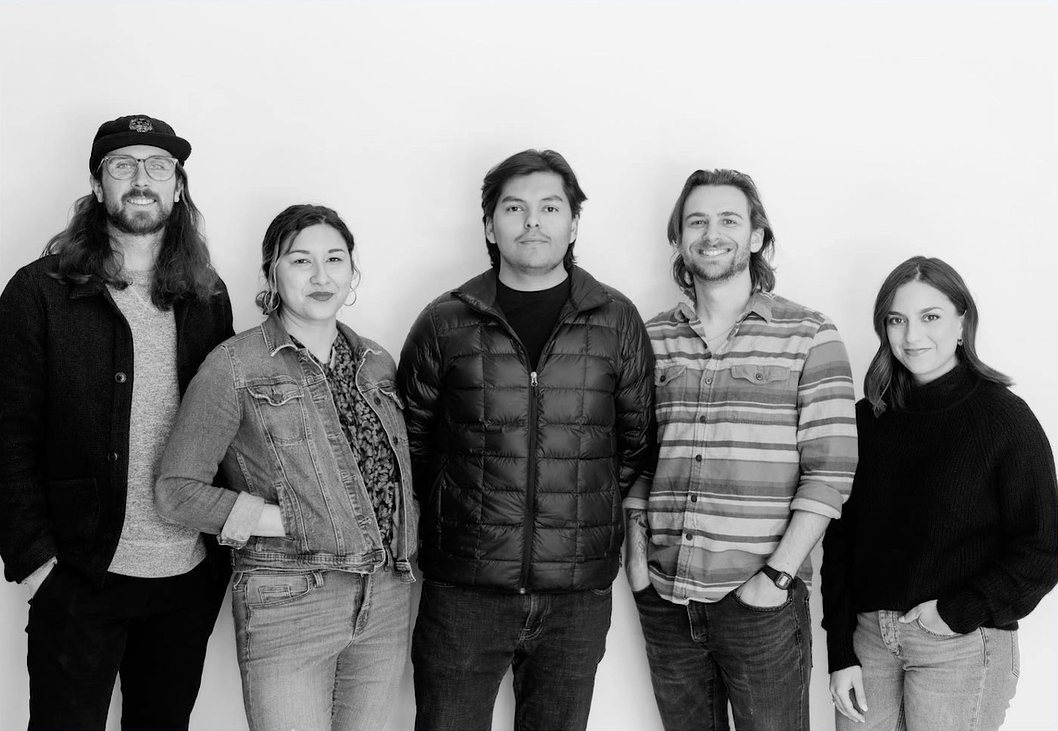 Filmmaker Alex Rosales premiered his short film Tejano Nights last year in October at the 2021 Latino Media Fest. For his next project he is teaming up with Prelude Films a producing team based in Fort Worth, TX that has garnered numerous awards, including their Emmy-Award winning video Allen Fire Department. Among the team is Lizette Barrera, a NALIP Member who showcased her short film Mosca at the 2016 Latino Media Fest and has since premiered projects with SXSW, HBO Max, and ESPN.