Check out exciting news from NALIP members for this week of May 21st, 2021! 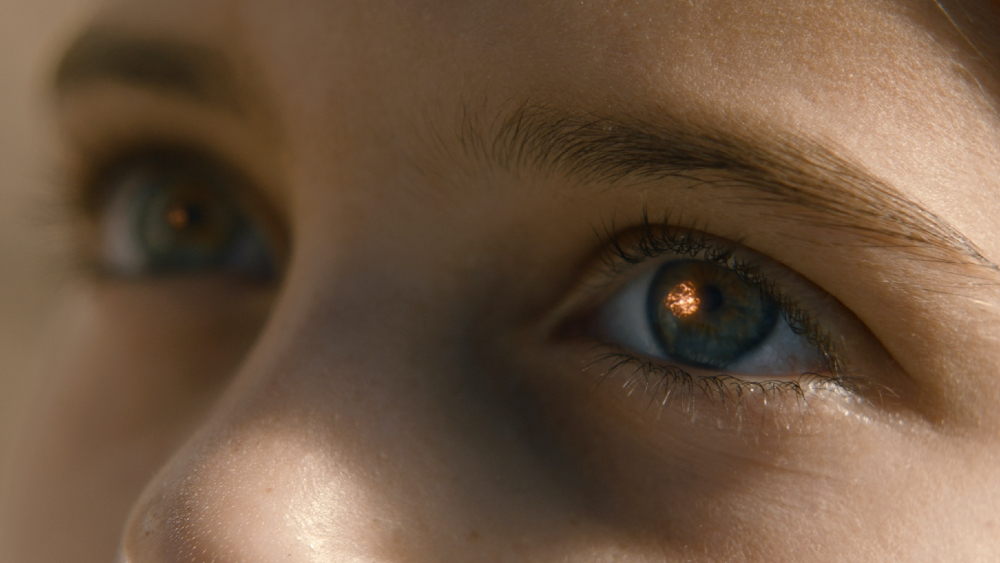 The producer of "The Department of Time", Onza Distribution has acquired international rights to a four part doc series " Palomares: The Atomic Bomb Fiasco." This doc series will be about how the U.S Air Force accidentally dropped four hydrogen bombs on Spain in 1966. This fiasco thrilling doc series will be Directed by Alvaro Ron (“Velvet Collection,” “Hernán,” “The Hunt: Monteperdido”) as he explains ,“This is a piece of U.S. and Spanish history that had never been told in all its complexity and this ‘golden age’ of documentary series has given us the opportunity to finally do so.” 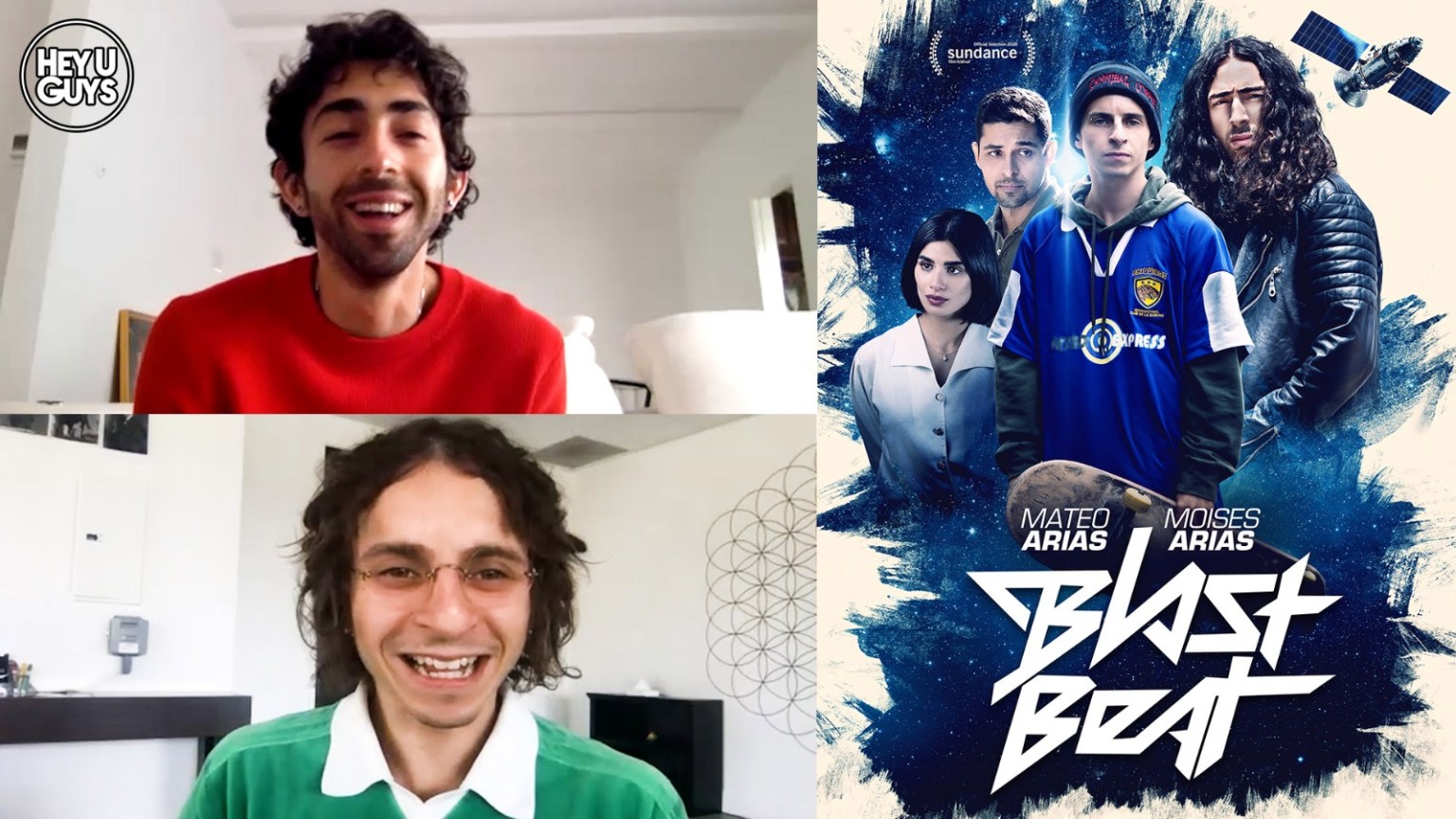 Courtesy of Hey U Guys

Blast Beat, created by Erick Castrillon and Esteban Arango, will be making its theatrical and on-demand release May 21st, 2021! NALIP is honored to have seen this project grow from its original stages when its short version premiered at NALIP’s Latino Lens Festival and Showcase and Latino Media Market in 2016. Check out this conversation with the stars of the film, Moises and Mateo Arias, where they speak about their experience bringing to life this story about two Colombian brothers who head to the US, striving to find a way to fulfill the ‘American dream’.

Read more and watch the interview on HeyUGuys