NALIP in the News: 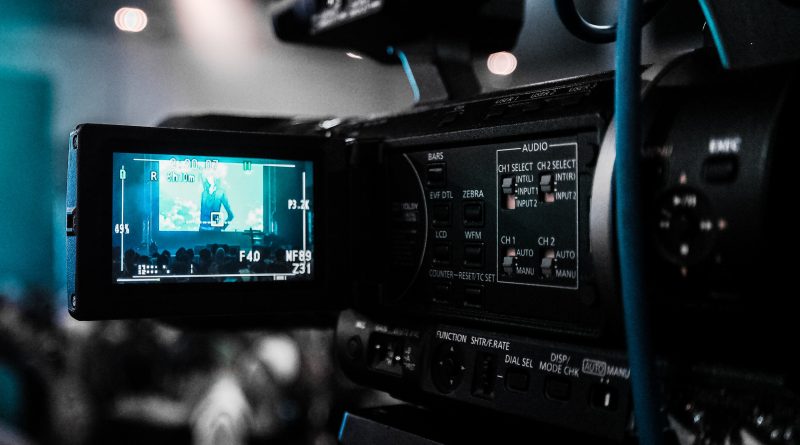 NALIP and Netflix have partnered up to offer Latina and other women of color filmmakers the opportunity to create original short films in four months, this program is called The Latino Lens: Narrative Short Film Incubator for Women of Color. It will provide grants, training, & other support from preproduction to completion of the projects.

This program strives to merge the gap and create more opportunities for diverse women to take on leadership roles as there were  just 13 women of color among the directors of the 1,300 top movies from 2007 to 2019 reported by the 2019 USC Annenberg Inclusion Initiative.

The deadline to submit applications for the new program is May 23. To get more information and apply, click here. 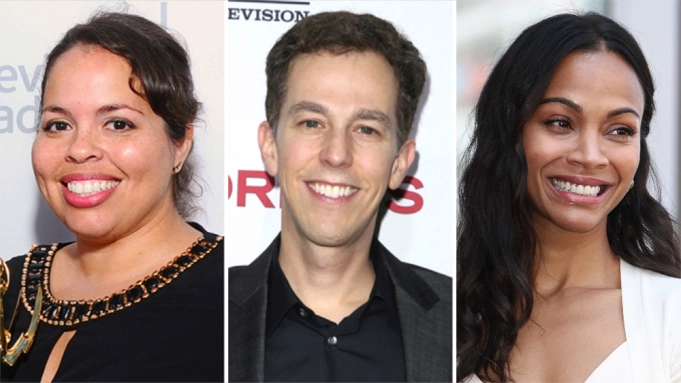 HBO Max has given a series order to "Gordita Chronicles" created by Claudia Forestieri! The pilot of this Latino-focused comedy series was written by Forestieri and directed by Eva Longoria.

“HBO Max is proud to work with the powerhouse Latinx talent in front of and behind the camera for this series, which we believe will resonate with all families,” added Sarah Aubrey, Head of Original Content, HBO Max. 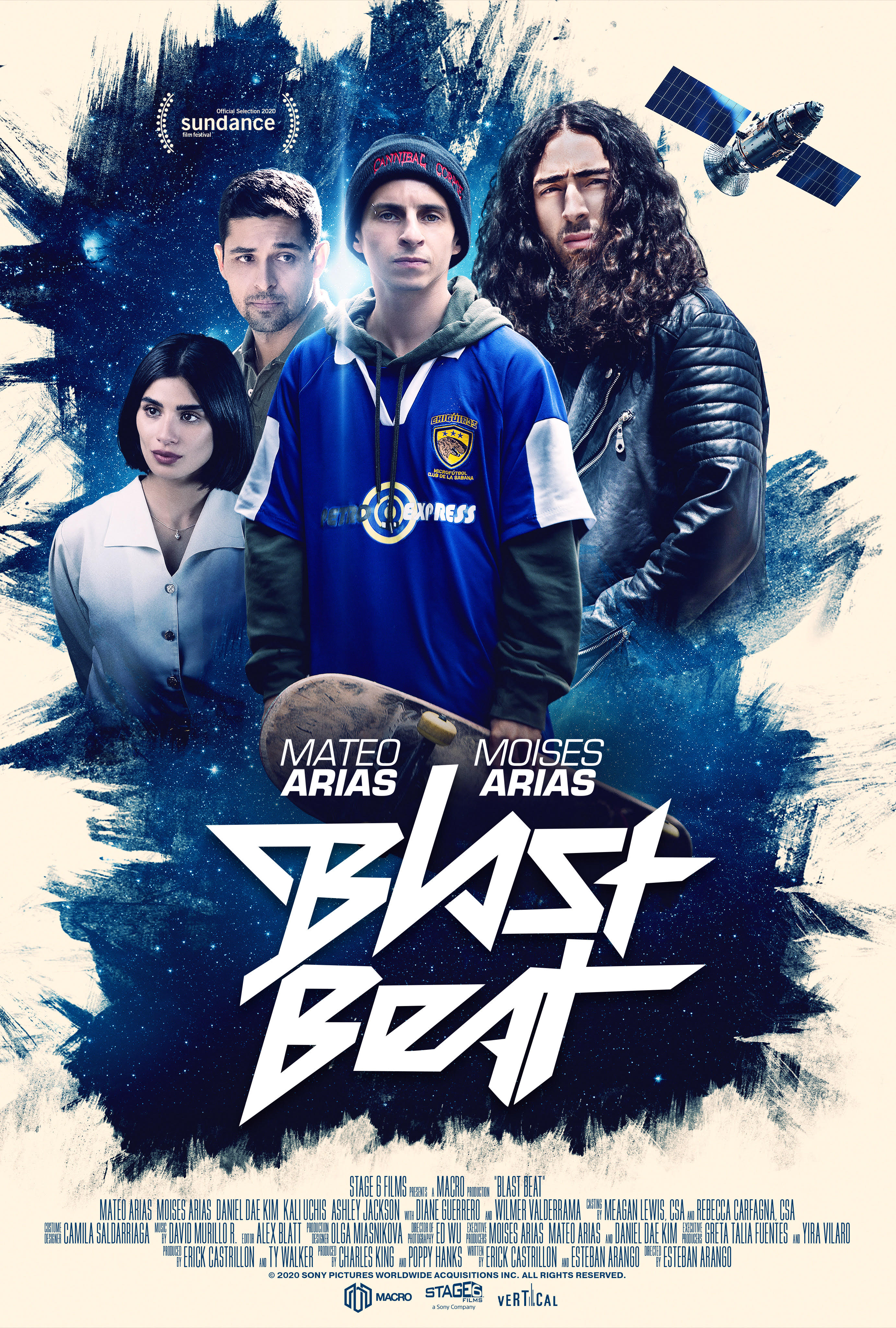 The Arias brothers star in this feature film by Erick Castrillon and Esteban Arango. Blast Beat tells the story of a family that flees the political turmoil happening in their home country of Colombia and travels to the United States to pursue the American Dream. The short version of the project was presented at NALIP’s Latino Lens Festival and Showcase and Latino Media Market in 2016. We invite everyone to watch out for its premier!

Read more about the film on Remezcla