Check out what NALIP members are up to in this week's member news! From new projects to NALIPsters in Tribeca's 2021 lineup! 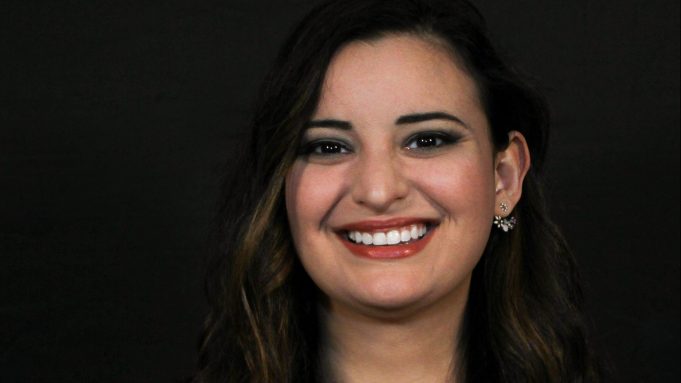 Eva Longoria has named Adriana Martinez Barrón as vice president of film at her production company, UnbeliEVAble Entertainment. In this new role, Martinez Barrón will oversee the company's film development via their deal with Viacom CBS' MTV Entertainment Group, an initiative to give more people of color and women opportunities at directing made-for-television movies. Adriana Martinez Barrón most recently oversaw Latin American content acquisitions and original series in Mexico, Argentina, Colombia, and Spain. 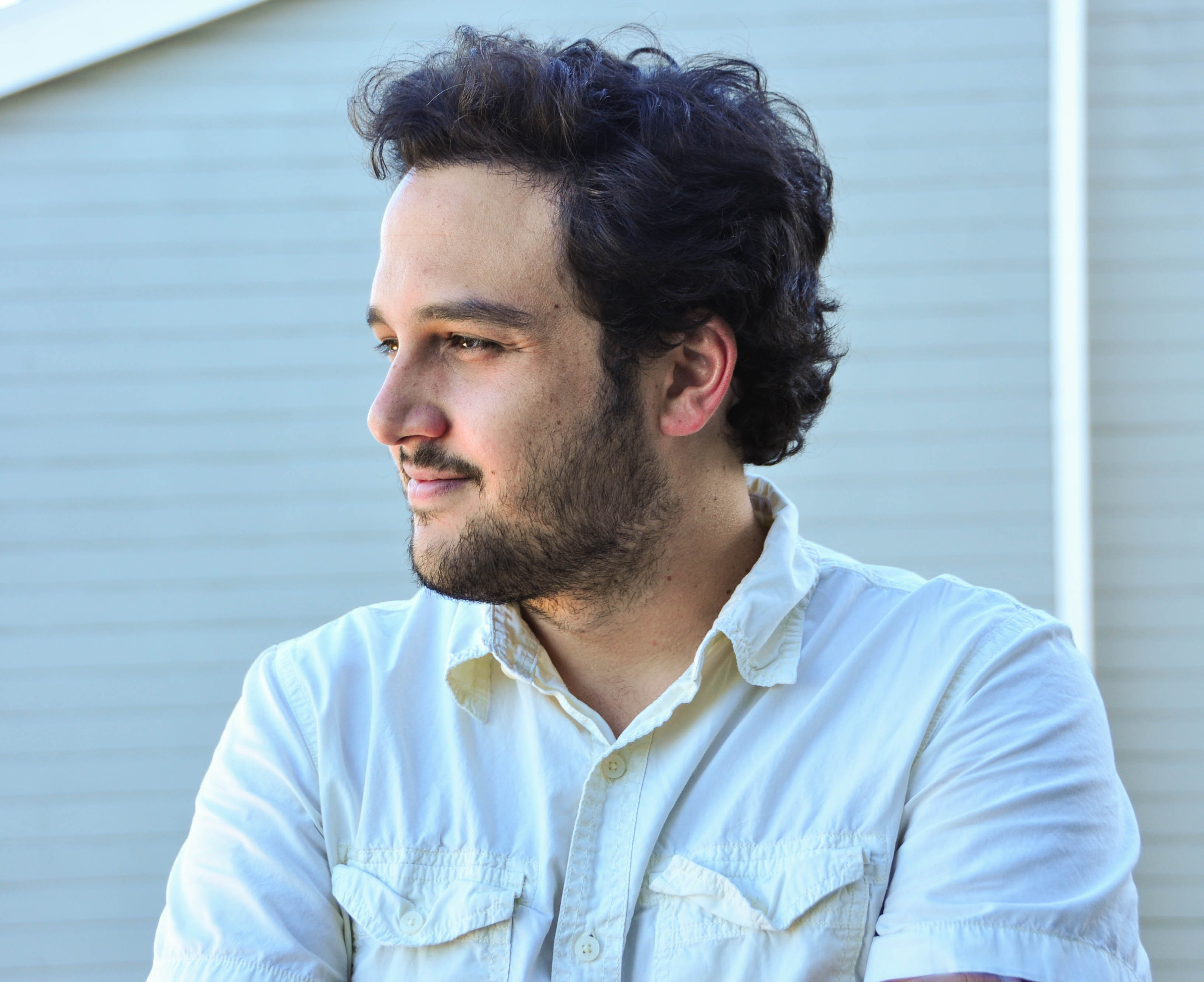 Venezuelan born and LA-based writer-director Juan Avella, whose credits include HIJO POR HIJO (2017) and the NALIP Latino Lens supported social-thriller HER BODY (2018), was selected as part of the 2020-2021 NBC Emerging Director Program class, aimed to promote diversity and inclusion within the NBC network. As part of the program, Juan was given an episode to direct on THE BLACKLIST, starring James Spader and Megan Boone. After shadowing directors Andrew McCarthy and Christine Moore during the pre-production, production and post-production of their respective episodes, Juan then went on to direct episode 15 of the 8th season, entitled "The Russian Knot" and written by Katie Bockes. The episode airs this Friday 4/30 on NBC at 8pm PT. The episode will be available the following day on the NBC streaming app and worldwide on Netflix in September 2021. 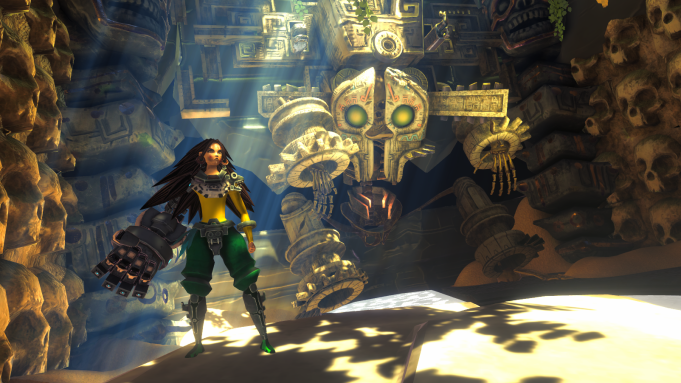 Impossible Dream Entertainment & Lienzo Gaming Studio have partnered on Aztech, a live action Latinx-themed feature film that is based on the upcoming video game Aztech Forgotten Gods. The producers are Impossible Dream Entertainment's Yvette Yates Redick and Shaun Redick. Lienzo Gaming Studio and Carlos Yates with executive produce. The story takes place in a future where the Aztec empire was never conquered, and flourished into a hyper-advanced civilization. 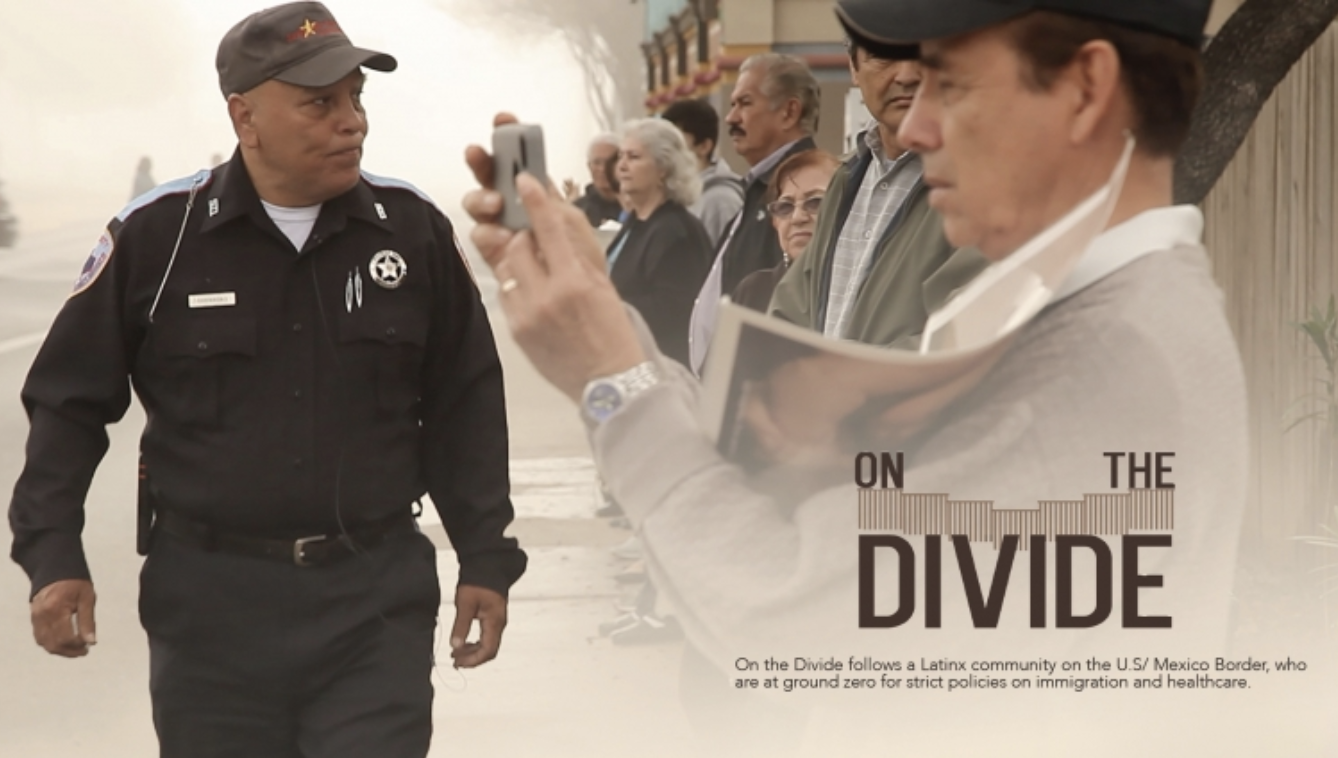 Tribeca Film Festival has unveiled the lineup for their 2021 competition. We are excited for this lineup especially for a film that is participating in the documentary portion of this festival. On the Divide is a project that has been in development for quite a while now. The two directors, Leah Galant and Maya Cueva brought their project to NALIP’s Latino Media Market in 2019. It’s exciting to see these young filmmakers push their projects forward and compete in this festival. Read more about their project here. 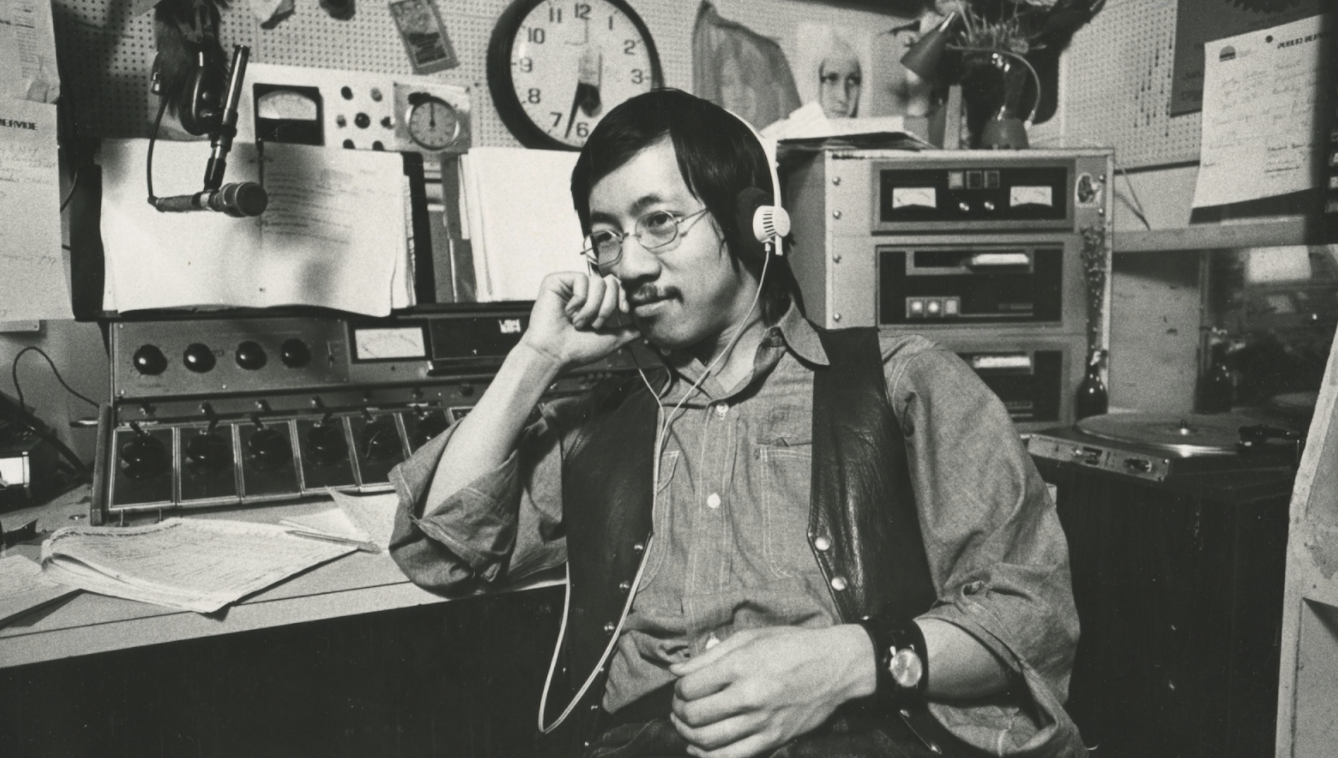 Like a Rolling Stone: The Life & Times of Ben Fong-Torres will premiere at this year’s Tribeca Film Festival. Written, directed, and produced by Suzanne Joe Kai, this intimate documentary shows us how the Rolling Stone writer and editor, Ben Fong-Torres defined the cultural zeitgeist of the 60s & ’70s at the age of 23. This documentary will also compete during this year’s festival. Read more about it here. 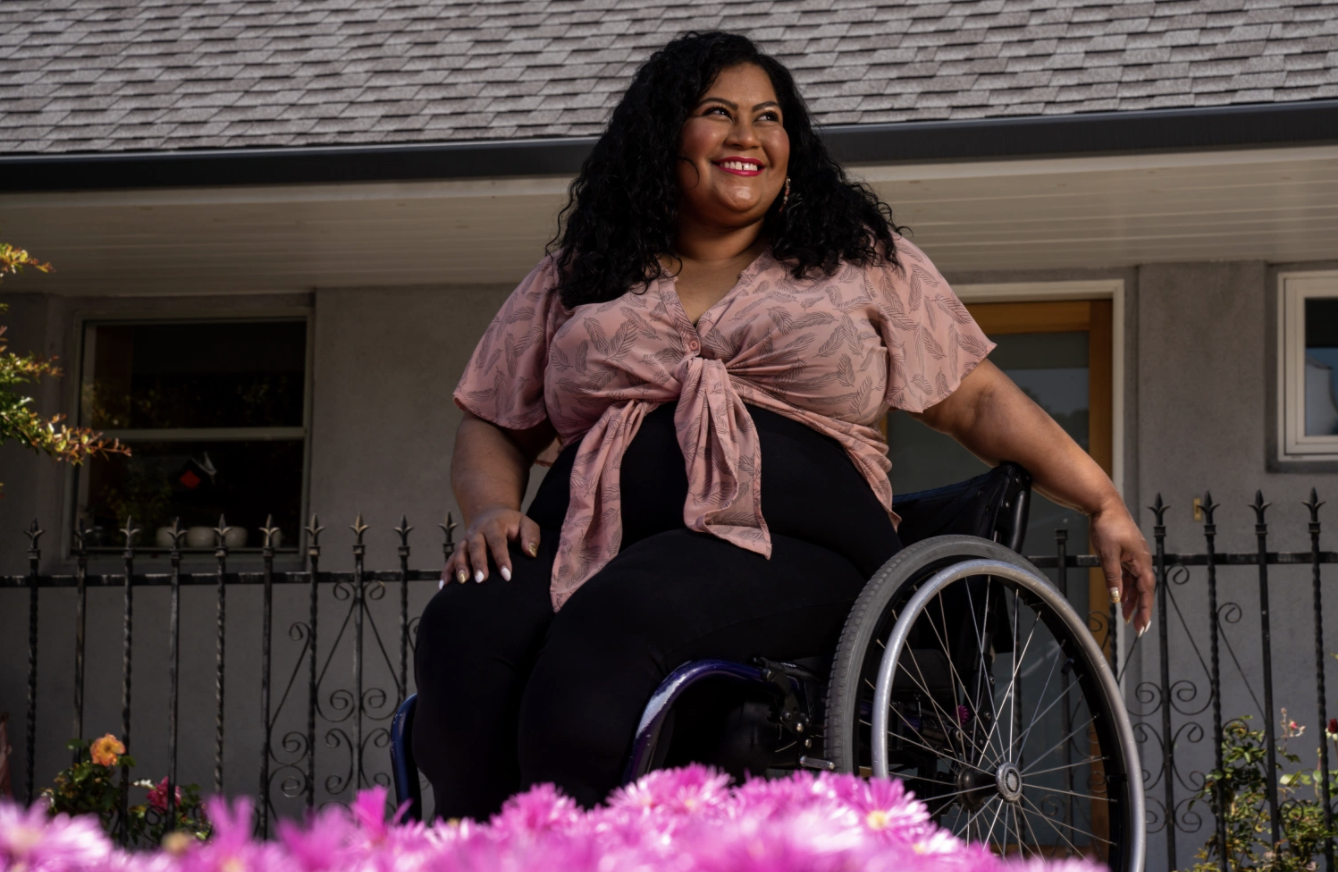 Danielle Perez is a writer, actress, and comedian currently working on Netflix’s The Wedding Coach. Being an Afro-Latina, she had an idea of the lack of representation in the entertainment industry. What she wasn’t aware of was the lack of representation when it came to people with disabilities.  Danielle became a wheelchair user at the age of 20 after an accident and realized that people with disabilities were usually used as props. Read more about Danielle and what she has to say about the topic here. 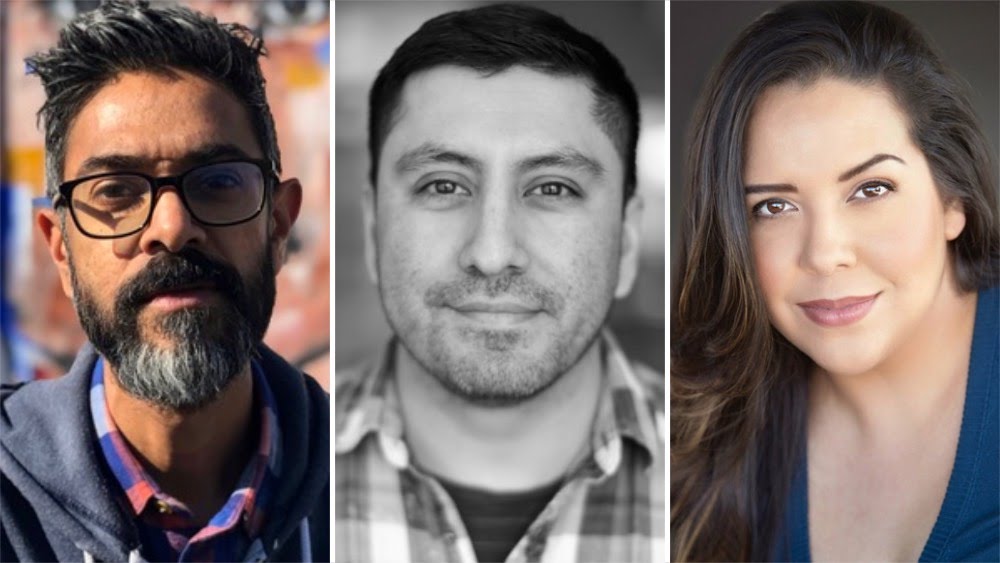 Marginal MediaWorks expands into scripted series with "Hummingbird", a Latinx genre series that centers on members of a Mexican American family living in the Midwest that are haunted by sinister forces, while searching for the American dream. Marcella Ochoa will write the pilot and executive produce alongside Sanjay Sharma and director Rudy Valdez. Read more on Deadline.

Dascha Polanco Calls ‘In the Heights’ a Celebration of Latinx Culture 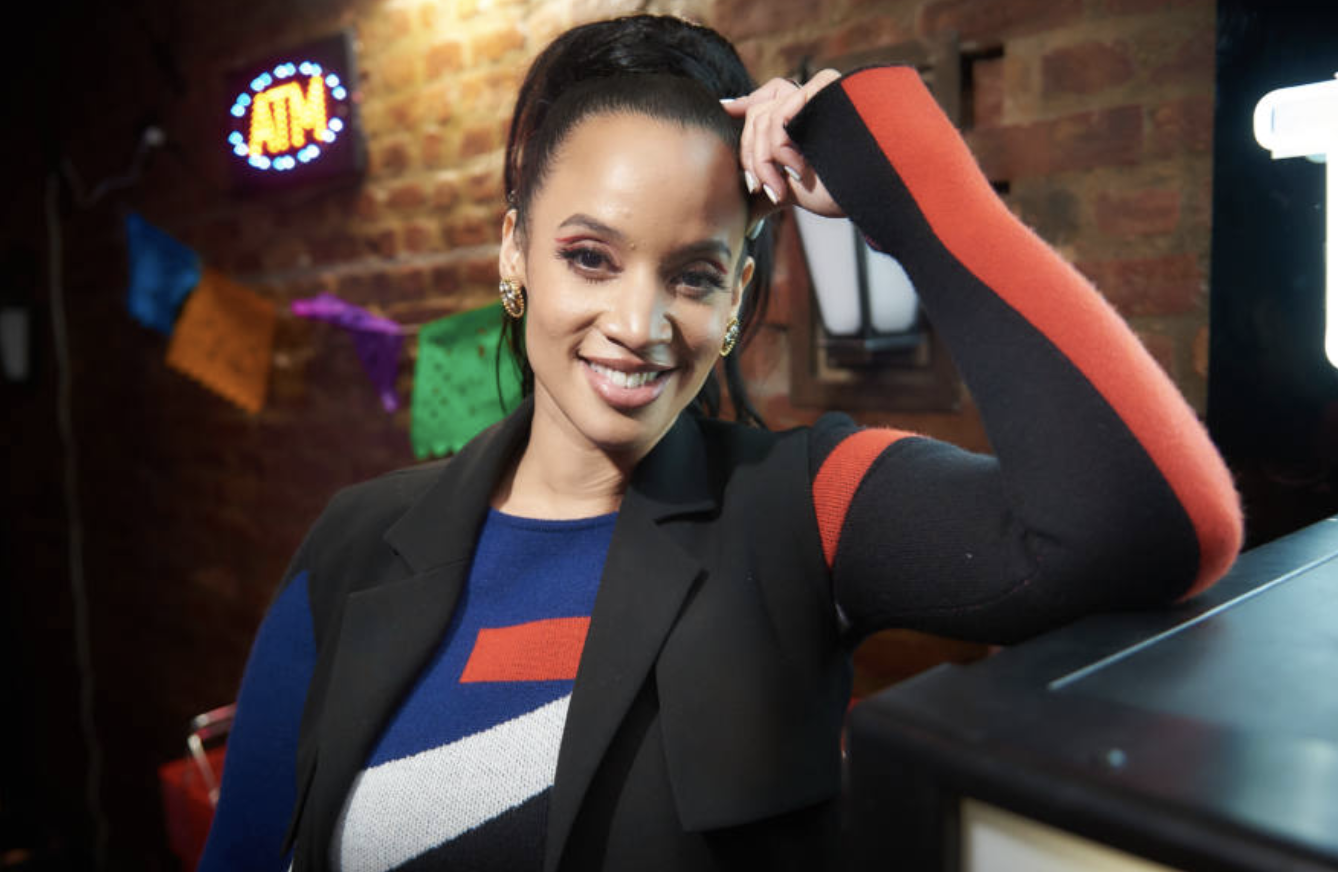 With more movies focusing on Latinx representation, it’s safe to say that Lin Manuel Miranda’s highly anticipated musical In the Heights is a great stepping stone. Dascha Polanco, known for playing Dayanara Diaz in Netflix’s Orange is the New Black, states that this film is a celebration of Latinx culture. The artist also shares that she’s excited to be a part of this event since it’s her first time entering the world of song and dance. Read more here. 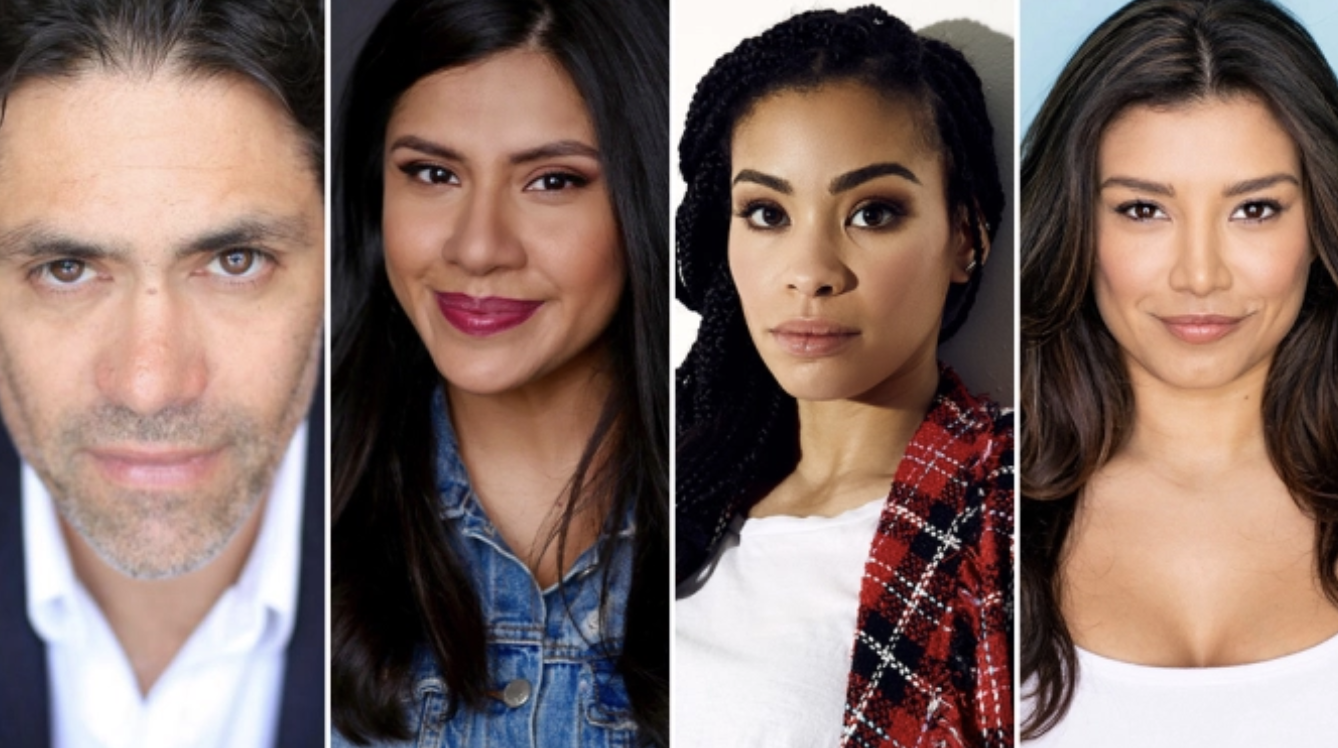 After their successful first season, Chicano first-gen writers, Linda Yvette Chávez and Marvin Bryan Lemusa are back for season two of Gentefied. This time they will be bringing in new recurring characters that will make the already interesting stories even more binge-worthy. The upcoming characters already have bios so make sure to read more here. 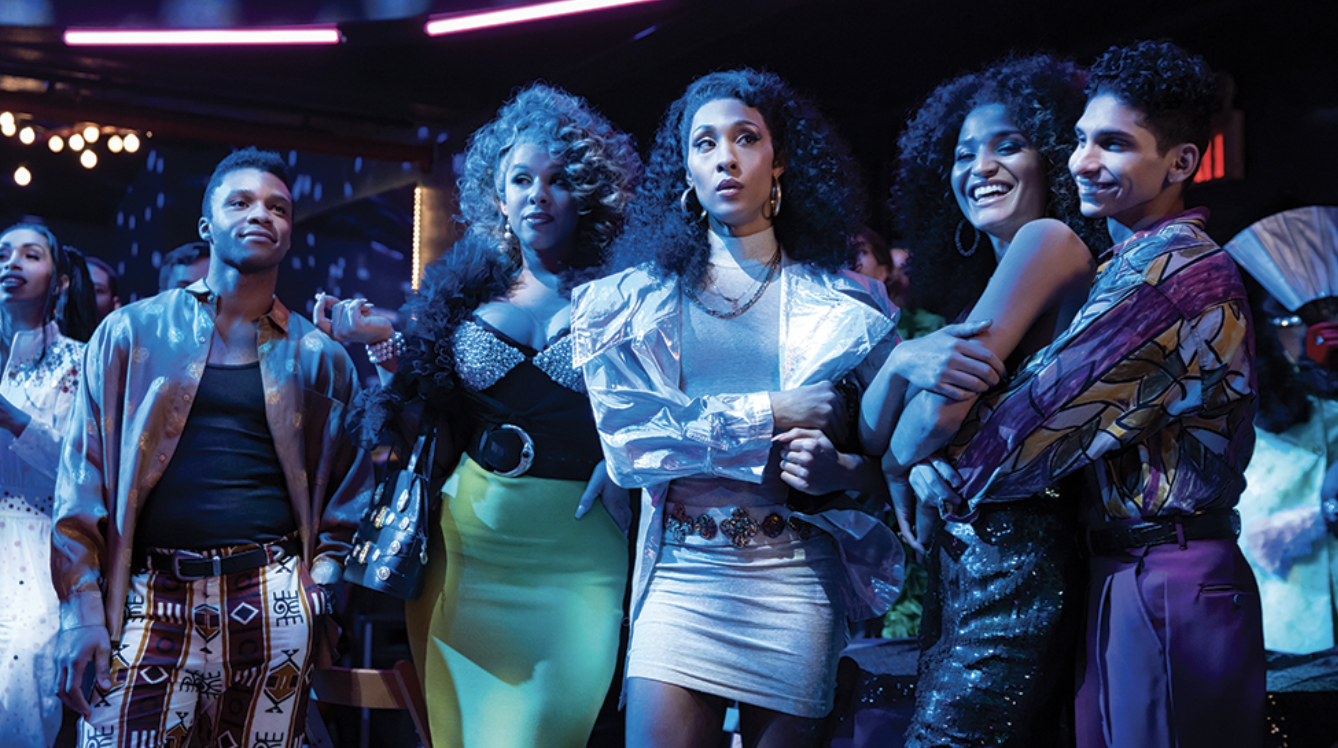 "Pose" may be ending soon but the legacy will continue. Representation matters and that’s exactly what Pose did for the LGBT community. Steven Canals, the person responsible for Pose talks about creating this show for his younger self. The show features black and brown queer characters, including transgender ones, and other than having interesting stories, the show did a great job representing this community that those unfamiliar would be able to sit down and understand these stories. Read more here. 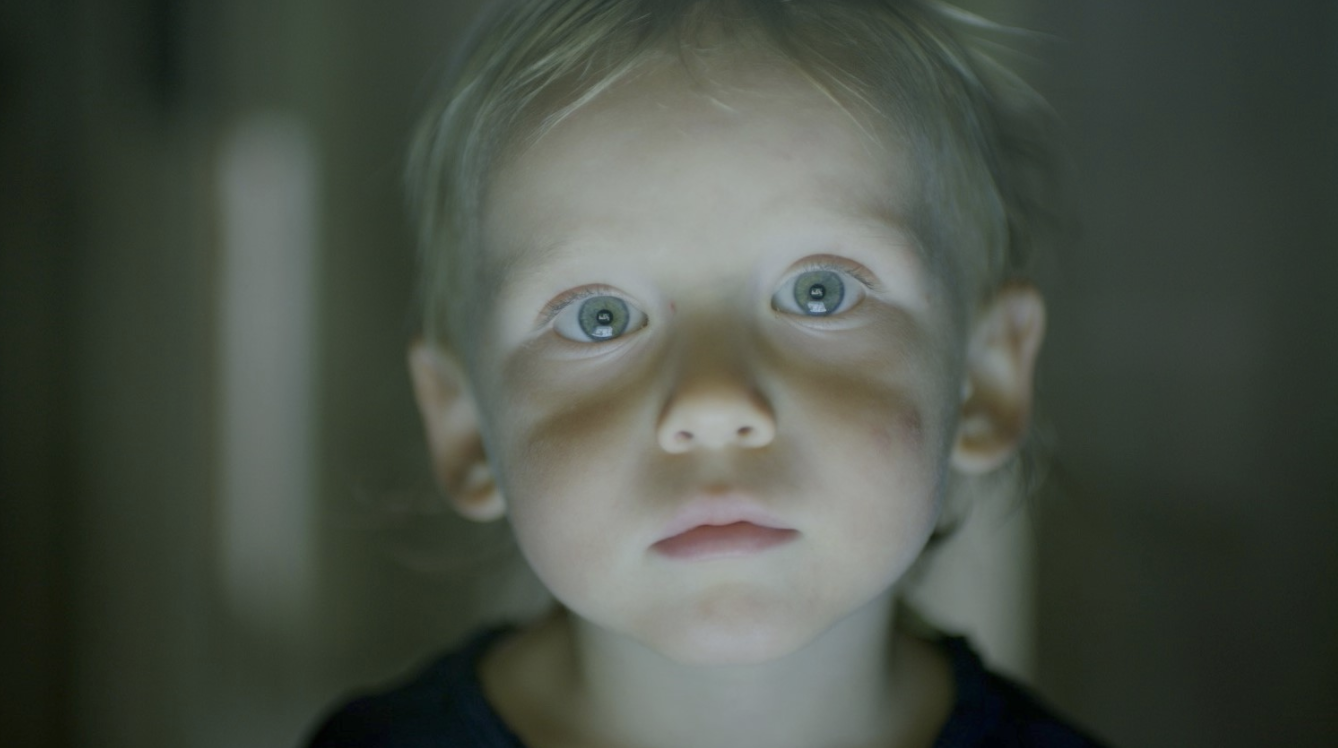 Natalia Almada won the best directing award at Sundance Film Festival (2021) for her documentary, Users. This is her first film not made in Mexico and is said to be inspired by her becoming a mom. Her film looks at technology and the impact it has on our world. Natalia is excited to continue her cinematic journey pushing for projects that explore the limits along with her husband Dave Cerf and her brother-in-law Bennett Cerf. Read more here.